MORGANTOWN, W.Va. – Sports Illustrated in 2009 estimated that 78% of NFL players were either bankrupt or experiencing severe financial distress within two years of retirement. As many as 60% of NBA players experienced a similar fate five years after their playing careers ended, the magazine wrote.

After a conversation with WVU alumnus and business school graduate John Gianola, and some additional talks with assistant men’s basketball coach Erik Martin, Boyd wanted to do something educationally to help empower West Virginia University’s student-athletes.

So, about 10 years ago, the business school developed some exploratory programming to at least begin the process of educating WVU’s student-athletes about the importance of financial literacy.

Amy Pridemore, director for the Center of Literacy and Financial Education for the John Chambers College of Business and Economics, established a financial literacy course two semesters ago for WVU student-athletes, and it was through her efforts that she was able to connect with Mary Elizabeth Taylor, Robinhood Markets vice-president of external affairs.

Born out of their initial conversations is today’s unique partnership with Robinhood, the stock trading app, to establish the first Division I financial education program in the country for student-athletes. The official announcement was made Wednesday afternoon inside the Hartley Club at Milan Puskar Stadium.

Dan Gallagher, chief legal, compliance and corporate affairs officer for Robinhood Markets, was on hand to announce the new partnership. WVU President E. Gordon Gee was among those making remarks on behalf of the University.

“I want to say the Robinhood Foundation has done a wonderful job, and this is such a great thing because we are the first athletic program in the country to have this financial literacy program,” Gee noted. “We want this to represent a signature of greatness as to who we are as an institution – that we care enough about our student-athletes, and we care enough about what they want to do with their lives.”

Former WVU director of athletics and former NCAA executive vice president for regulatory affairs Oliver Luck was also on hand for Wednesday’s announcement. As a former student-athlete, professional athlete and a longtime athletics administrator, Luck offers a unique perspective of today’s financial climate for athletes.
“The opportunities today are completely different than what were available to us when I was a student-athlete,” Luck said. “When I signed my first professional contract, I was able to go to my parents and they were able to help me figure that out, but not every kid has that opportunity.

“Not many guys talked about money in professional locker rooms when I played in the NFL, but there are certainly lots of bad stories about guys who weren’t prepared and didn’t understand the difference between a general partnership and a limited partnership,” Luck continued. “There are some relatively very simple things every young person should understand before they get out of school and start working. Now (because of Name, Image and Likeness), this has moved up four years for student-athletes because they do have the opportunity to generate some very significant revenue for themselves.”


Gallager said he once worked on the U.S. Securities & Exchange Commission and saw many high-profile victims during his tenure. “The minute they make money it’s very public, and all of these scoundrels come out and rip them off,” he explained.

Gallagher said about a year and a half ago, Robinhood had a vision for creating an external affairs team to seek out ways to help support the type of programs Boyd and Pridemore were trying to establish at WVU.

“So we sent Mary Elizabeth off and said, ‘Go figure out some really good things to do here,'” Gallagher joked.

“We’ve had explosive growth in Robinhood with 23 million funded accounts, many of which are athletes,” Gallagher said. “This is an important time to be doing this, and it’s an important time in Robinhood’s evolution to be showing folks that we’re not just some Silicon Valley upstart that is out to make a buck.

“We really care, and this is a great constituency to really focus on. For us, this will serve as a blueprint for other programs we can roll out throughout the country. It can be – and should be – a point of pride for all of you at WVU for really committing to this,” Gallagher added.

Taylor indicated Robinhood’s partnership with West Virginia University is just the tip of the iceberg.

“We’re going to keep scaling this,” she explained. “We’re finding the right partners across the country and this is the template, and we’re excited about moving on. What really shined about this program was the history that Amy and Naomi having been building from the ground up. We wanted to make sure we were tapping into what’s right for the specific community.”

In West Virginia University’s official announcement, the school indicated the financial education course will be made available to every student-athlete beginning with the 2022-23 school year. The course will be required for all WVU student-athletes on scholarship and optional for those who are not.

“We have always made it a priority to offer this type of educational services and career path seminars to our athletes in the past, but this takes it a step further to provide class credit in a
classroom setting,” WVU director of athletics Shane Lyons said. “Preparing our student-athletes for life after college is one of our top priorities as a department.”

“Today marks the end of our exploratory process and a beginning of an incredible opportunity to help create Mountaineers who will engage in truly an educational experience that will transcend the walls of WVU and will launch them into their careers,” Boyd declared.

And the timing couldn’t be better with the deregulatory climate that is currently overtaking the NCAA. Luck laughed when asked if he believes the college industry is prepared for what is ahead.

“There is a lot that is happening right now, and I’m not sure anyone is prepared for this. A new era has dawned and people are scrambling a little bit to figure out what they can do within the very few regulations that still exist right now,” he said.

He added, “I’m proud that my alma mater is seizing this opportunity. We’re first, and this will be the template. Kudos to the University for their incredible vision in making this happen.” 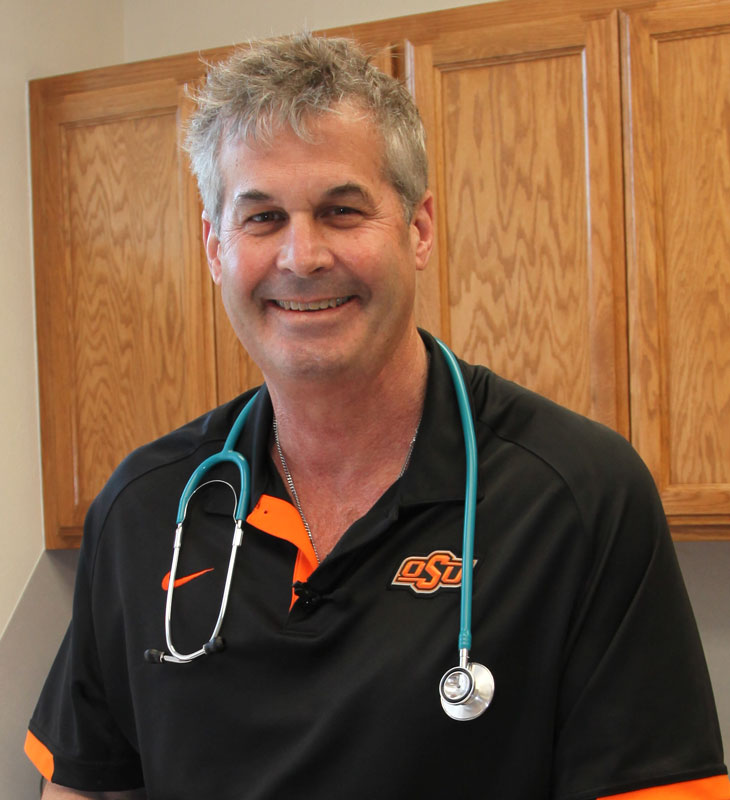