West Virginia University announced a $40 million partnership that will fund a series of economics education programs for high schools across the state.

WVU alumni Ken and Randy Kendrick partnered with the University to donate a combined total of $40 million to fund the new programs. Conversations regarding the new program began last summer.

“This alliance to create the Kendrick Center for an Ethical Economy is a game-changer for West Virginia because it will help our state retain top young talent in line with West Virginia University’s land-grant mission by aiding teachers in filling economic literacy gaps that exist for students,” President Gordon Gee said.

The Kendricks Center for an Ethical Economy is intended to grow economic education at WVU which will then benefit future high school educators throughout the state.

The project will be developed and implemented over the course of 10 years.

“I’ve been very active with the business school for many, many years, and this is the next wave of let’s try something, even more, let’s call it dramatic, if I may, then what we already have done,” Ken Kendrick said.

The first element of the program will focus on enhancing graduate-level education by offering an accelerated option for 250 high school educators to earn their master’s in economics from WVU.

He said an accelerated summer program will be offered for high school teachers in West Virginia who have already earned their bachelor’s degree in order to improve economics education throughout the state.

“That will do a couple of things. One it’ll make them very much more capable with their knowledge of economics having gotten a master’s. And then two, the goal with that group is they go back to their high schools across the state, and we will offer through them with their new education, a dual credit class in high school to students who are interested in learning about economics,” Ken Kendrick said regarding the expected outcomes of this program.

This dual-credit option for high school students to participate in will allow them to receive high school and college credit at WVU if the courses are successfully completed and taught by a teacher who graduated from the program.

The completion of the dual-credit course in a high school classroom would fulfill ECON 201: Principles of Microeconomics at WVU.

The Kendrick Fellows Program is a follow-up element to the dual-credit opportunity. It will recruit and incentivize high-achieving high school seniors to attend WVU and teach in West Virginia upon graduation.

Along with the dual-credit program, Kendrick shared that there will also be full-ride scholarships offered to a number of students committed to attending WVU to study economics.

“We’re going to hopefully get younger people at that level more and more interested in economics [and] become more and more economically literate. And maybe inspire some of them to come to the university or go to other universities to study that type of a curriculum,” Kendrick said.

Additionally, Kendrick’s donation alongside WVU’s contribution will help bring five new professors to the University who will be focused on teaching college-level classes in various areas of economics.

According to a recent Morgantown News article, the inaugural Kendrick Chair will be served by Cathleen Johnson, an assistant professor and assistant chair of the Department of Economics at WVU.

Kendrick shared that he is a native of Princeton, West Virginia where he learned a lot from his father who was a businessman. He graduated from WVU in 1965 with a bachelor’s degree in business administration.

He is currently the owner of the Arizona Diamondbacks and actively works with WVU for the new Name, Image and Likeness program in collegiate athletics. He has also established multiple other programs through the John Chambers College of Business and Economics.

“It’s all about giving back,” Kendrick said. “When you get to the age I am…you’ll look back and one of the things you’ll hopefully be in a position to do is to give back. And it’s one of the great joys of life when you’re where I am in life.”

Do I Have to Write a Cover Letter? Many Job Seekers Just Say No

Sat Mar 26 , 2022
To Whom It May Concern: Job applicants are putting a hard stop to those dreaded cover letters. Many hiring managers say a sharp cover letter remains one of the best ways to make the case for why you are the right person for the job. Yet many job seekers say […] 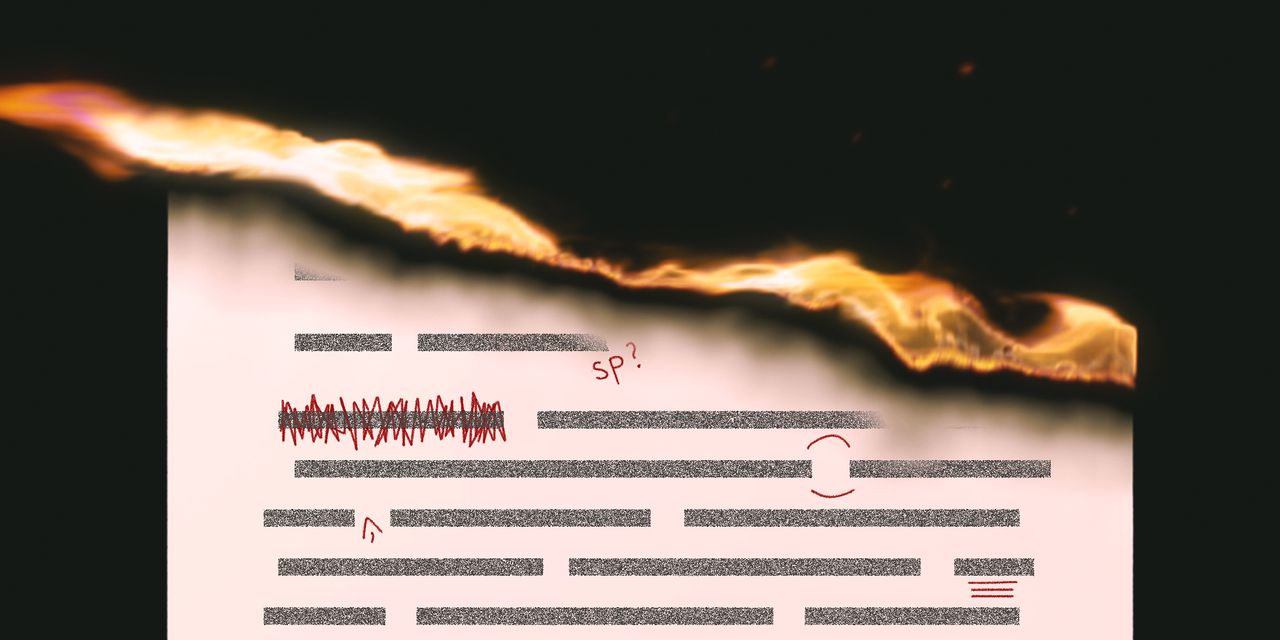