Dear Annie: My wife and I divorced seven years ago. She received the house in the divorce, but there was a mortgage attached to it that was in my name only.

Our divorce decree stated that she should secure her own mortgage, but she still hasn’t done that yet.

Unfortunately, the divorce decree did not specify the amount of time she had to secure that mortgage, and my lawyer says I have little legal recourse as a result.

She has been late on the mortgage payment several times in the past few years, and this has damaged my credit rating severely.

There are 10 years left on the original loan, and the balance due is $40,000. I have asked her numerous times when she is going to have the mortgage put in her name. She just deflects and says that she is “working on it.”

I’m at my wits’ end and don’t know how else to convince her to take care of this. Would it be wrong of me to threaten legal action, even though it probably wouldn’t be upheld in a court of law? — Frustrated Nice Guy

Dear Frustrated Nice Guy: No, it would not be wrong to threaten legal action. It is understandable that you are at your wits’ end. Most people would be. She is hurting your credit score and taking advantage of you. Why just threaten? She is acting very immature and callous.

Seek legal counsel and find out what protections and next steps you can take to protect your credit.

Dear Annie: For the past 18 months, my aging parent has been accepting (and sometimes volunteering for) tasks that he/she cannot complete alone. Because we share a home, I am forced to help and often do most of the work. I am not given a choice as if I am a child.

The slighting behavior has become more frequent and when coupled with a stressful job, it is extremely frustrating. I expressed my concerns to my parent, but nothing changed.

I pay at least half of the household expenses and plan to move soon. It is likely my parent will move with me. I want to continue supporting him/her financially, but the disregard must stop. What is the right thing to do? — Conflicted and Slighted

Dear Conflicted and Slighted: Your parent is lucky to have you! Older people are sometimes unaware of their newfound limitations, so it is possible that your parent has every intention of completing the project alone but then comes to you for help when he or she hits a roadblock.

The next time this happens, gently explain to your parent that you don’t have time for last-minute tasks. If he or she anticipates needing your help, it must be negotiated prior to accepting the project.

Dear Annie: My husband — of only five years — and I married quite quickly after we met. Before this, I was with a man for over 20 years. He is the father of my children. I was unhappy in that relationship, and when I met my now husband, an affair started quickly, and we were married within a year of our meeting. I never had the urge to marry my ex.

I am 48, and my husband is more than 10 years older than me. The problem is that shortly after we were married, he couldn’t perform anymore, and it has been five years of no sexual intercourse.

We sought help from a doctor. I have spoken to him about this and how it makes me feel, and nothing seems to change. I have put on weight and don’t look the same as I did when we married. I use food as a crutch because I’m depressed, but so does he.

I know sex is not the only important thing in a marriage, but to me it’s huge. To feel wanted and needed by my partner is a must. It’s such a big deal that there are days when I just want to pack things up and never return. — Daydreaming

Dear Daydreaming: Ahead of everything else, you have to get treatment for your depression. Contact a therapist or life coach to help you get back to feeling like yourself. Once you do something for yourself, and not anyone else, you can gain some perspective on your marriage.

Your husband’s lack of intimacy is hurtful, and it is understandable that you are upset and sad. After you start to feel better about yourself, I would suggest marriage counseling to address this subject. He clearly has a problem with marriage itself. Having an affair, he could perform, but after he was married, he went from being a stud to a dud.

Send your questions for Annie Lane to [email protected]

Get local news delivered to your inbox!

Tue May 31 , 2022
As an entrepreneur with a boutique advertising agency that handles traditional television, radio and print, as well, as digital and social media, Karen Park has the opportunity to highlight her heritage. “We had a campaign for our client Kia to celebrate AAPI heritage month,” Park said. “We were able to […] 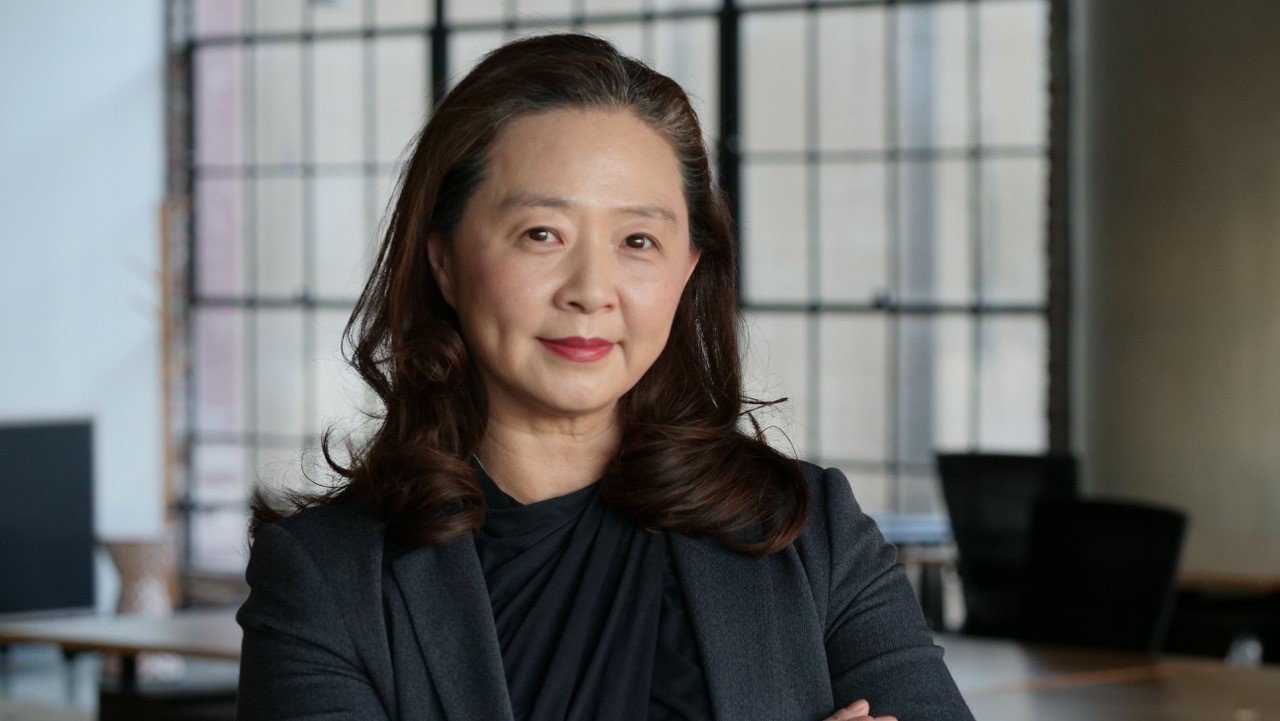