Skip to content
This article was translated from our Spanish edition using AI technologies. Errors may exist due to this process.

Opinions expressed by Entrepreneur contributors are their own.

All that glitters is not gold and in the world of social media, not everything is what it seems. Perfect settings, sunsets that seem to come out of a movie, irresistible dishes, perfect bodies and smiling faces that enjoy every moment of existence. Of course, all with the help of Photoshop and with the ultimate goal of harvesting likes. In England, at least for influencers working with the Ogilvy advertising agency, things are about to change.

According to the site specialized in marketing issues, The Drum , the agency will stop working with those influencers who retouch their bodies and faces in an attempt to combat the mental health damage that social networks can cause. Rahul Titus , Director of Influence at Ogilvy, commented: “( Influencer marketing ) should be the authentic side of marketing, but now it produces content that is so staged that it is damaging to anyone looking at the networks… Such as marketers, agencies and brands, we have a duty to take care of the next generation so they don’t grow up with the same things we’re seeing now.”

The agency’s stance is a response to the Digitally Altered Body Image Bill currently under review in parliament, which would force creators to notify when content has been digitally altered.

The agency’s measure applies to all its divisions and brands with which it works, including Coca-Cola, Vodafone, IBM and Dove, the soap that has embraced real and unedited beauty as the banner of its marketing strategy. marketing.

What is the Digitally Altered Body Image Bill?

The bill was presented by Dr. Luke Evans of the Conservative Party who explained it through a series of posts on his Twitter account: “The edited images do not represent reality and are helping to perpetuate a distorted sense of how we we see, with real consequences for people suffering from body confidence issues, which I’ve seen first-hand in my role as a GP.”

In another tweet he added: “If someone has been paid to post an image on social media that they have edited, or if advertisers, broadcasters or publishers are making money from an edited photograph, they need to be honest and direct. about”.

The bill was presented on January 12 of this year and is still under review.

Today in Parliament I am introducing my #BodyImageBill , which calls for images featuring digitally altered bodies to be labeled, to help foster more honest and realistic representations of the way we look. (1/4) pic.twitter.com/SAlBFNRr6E 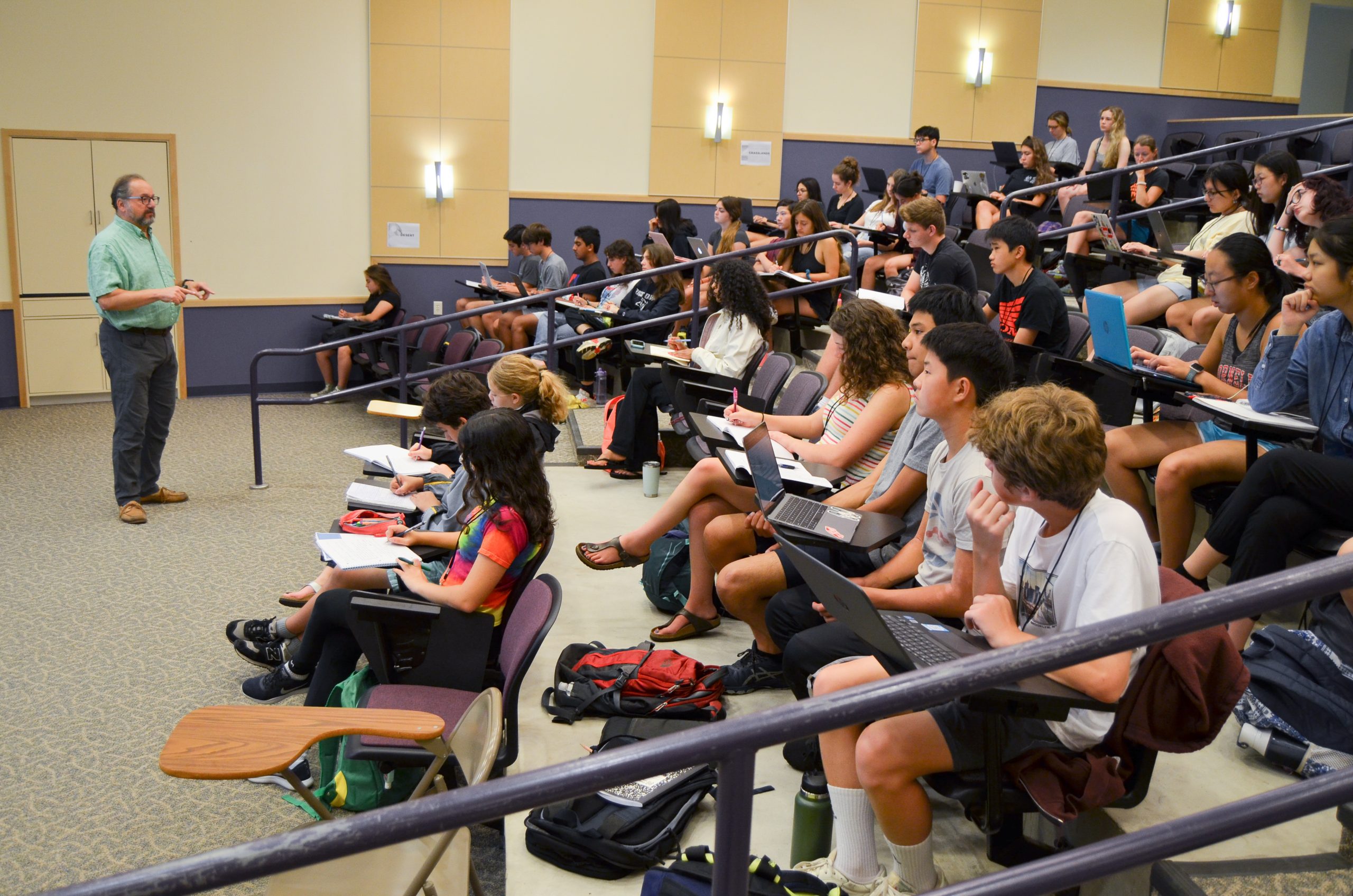