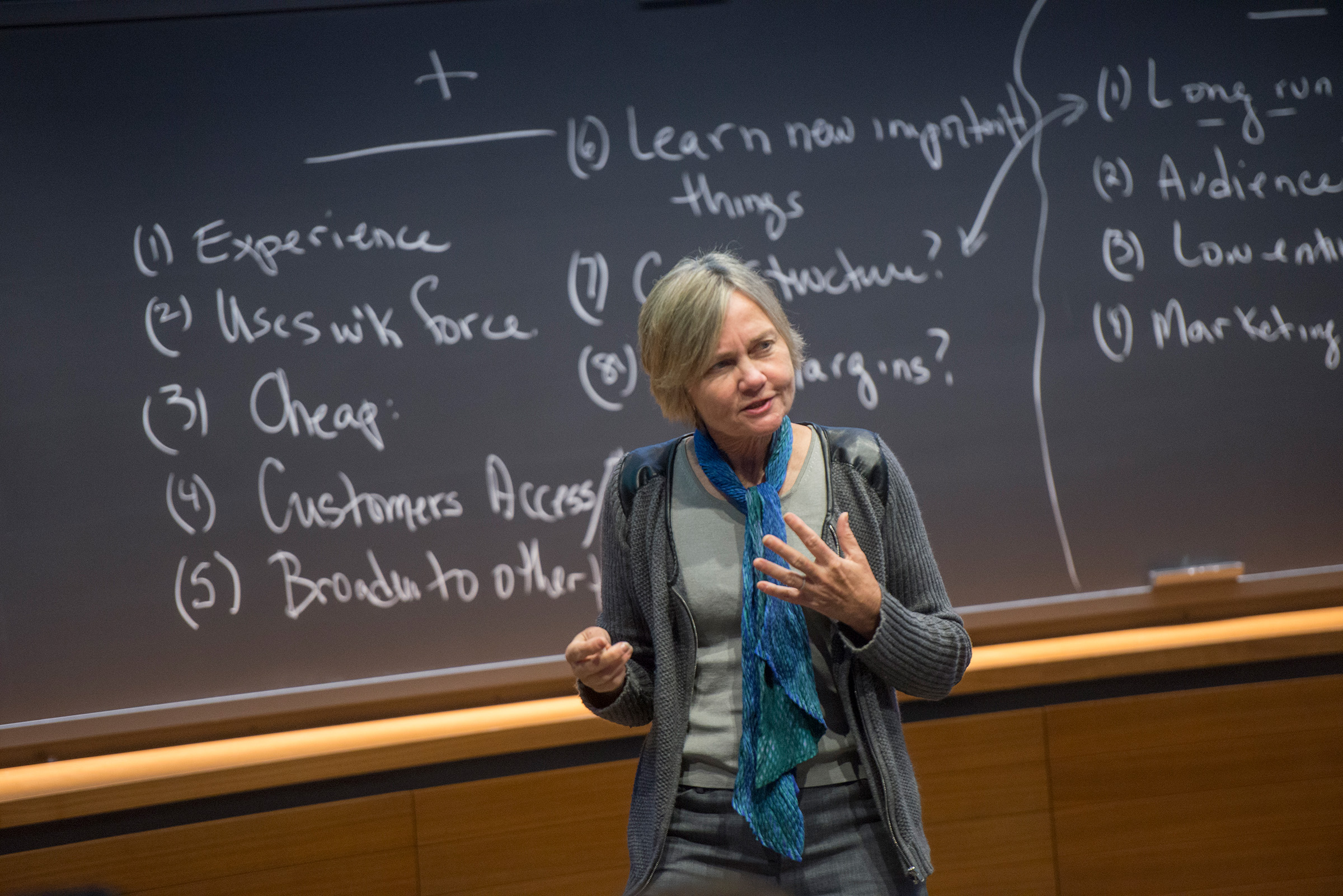 Academic Leadership Oster served as dean of Yale SOM from November 2008 until June 2011. She took the helm under trying circumstances. The previous dean, Joel Podolny, had left unexpectedly before the end of his term, and then-Yale President Richard Levin turned to Oster in order to bring continuity as […] 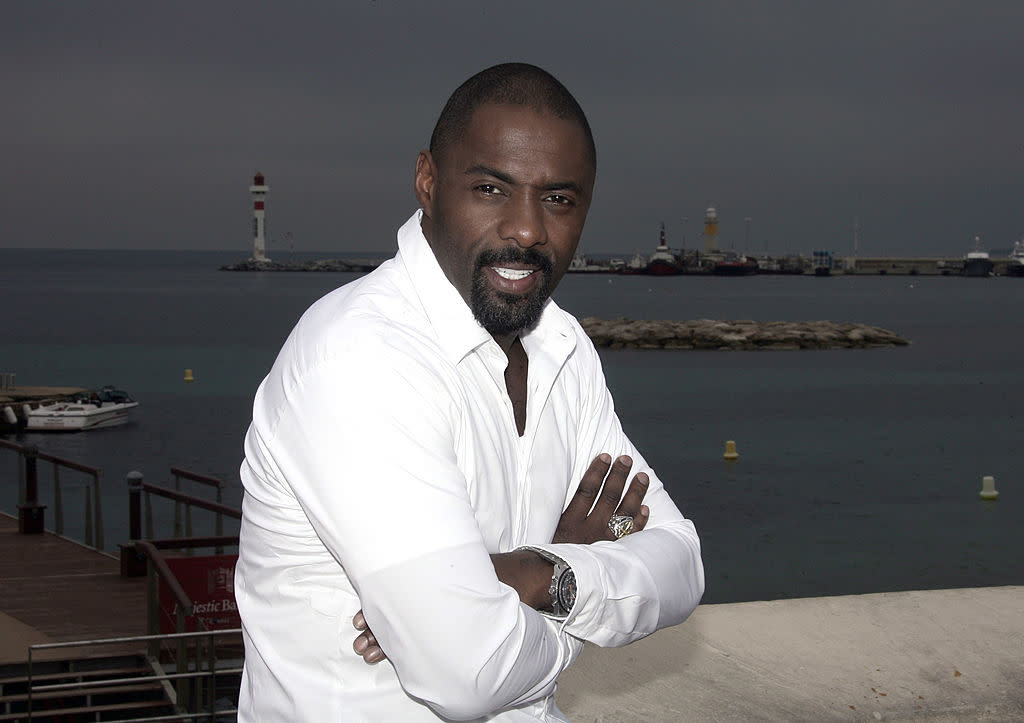 Elasticity of demand, market saturation, and competitive differentiation are all topics one could expect to learn in business school or an economics course. It’s a lot less normal to learn about these concepts on HBO, much less from a West Baltimore drug kingpin. But that’s exactly what The Wire delivered […]