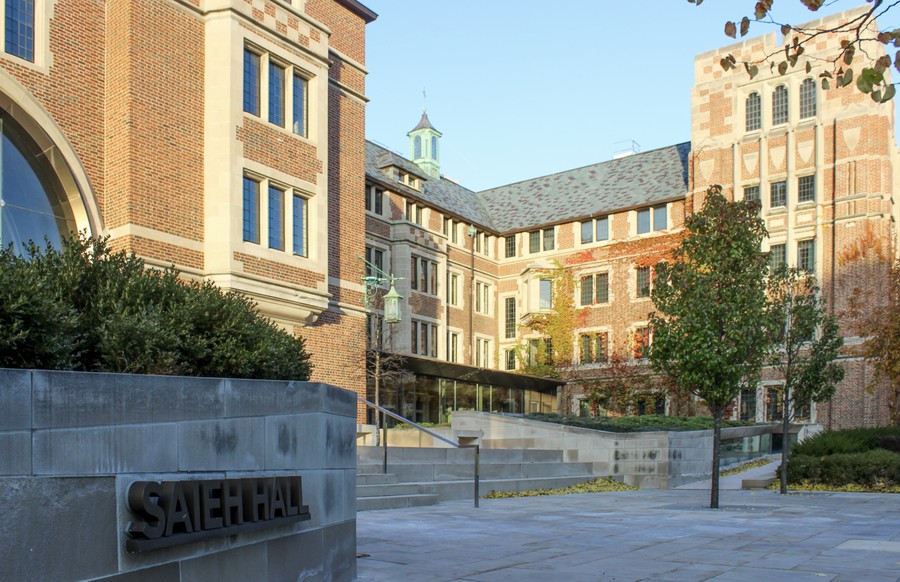 Bernie Sanders, rising price levels, and a real economist’s response—a “real-world” question on an Econ 100 midterm sparked debate on Twitter. After a fourth-year shared a picture of the question on February 9 on Twitter, the tweet went viral. The question reads: “An economist at the University of Massachusetts-Amherst, Bernie’s […]