The space industry should reach $1 trillion in annual revenue by 2040, with launch costs dropping 95%, Citigroup analysts said in an extensive report published this month.

A further decline in the cost of accessing space would create more opportunities for technological expansion and innovation, unlocking more services from orbit such as satellite broadband and manufacturing, the bank added.

Citi’s estimates for the industry match forecasts published in recent years by Morgan Stanley, Bank of America and others. The global space economy’s value reached $424 billion in 2020, according to research from Space Foundation, having expanded 70% since 2010.

“Revenue from manufacturing, launch services and ground equipment will make up the majority of the revenue growth in the satellite sector,” Citi said. “However, the fastest growth rate is expected to come from new space applications and industries, with revenue forecast to rise from zero to $101 billion over the period.”

A flurry of space companies went public last year through SPAC deals, but most of the stocks are struggling despite the industry’s growth. The shifting market environment, with climbing interest rates hitting technology and growth stocks hard, have seen space stocks drop as well. Shares of about a dozen space companies are off 50% or more since their debut.

Despite Citi’s optimistic outlook, the firm emphasized that much remains speculative in the industry, “such as space-based solar power, moon/asteroid mining, space logistics/cargo, space tourism, intercity rocket travel, and microgravity R&D and construction.”

“A similar analogy would be attempting to forecast the value of the internet today versus nearly 20 years ago when the term ‘smartphone’ was relatively unknown and before broadband replaced dial-up internet connections,” the analysts said.

In Citi’s view, a $1 trillion space economy would happen through a decline in launch costs, which it says “have already fallen precipitously since the 1980s,” about 40 times lower.

The bank credited the private sector for the sharp decline in costs. “Lower launch costs were pioneered by SpaceX with the launch of Falcon 9 in 2010,” Citi said. The rocket dropped the average cost per kilogram down to around $2,500, 30 times lower than NASA’s Space Shuttle’s costs and 11 times lower than the previous historical average.

“Fundamentally, with the new generation of space being driven by the commercial sector, the launch industry is seeing a secular shift from being largely cost-plus pricing-based to being value-based in order to open up new markets and maximize profitability,” Citi said. “Previously, the launch market had a limited number of government-supported companies that were concerned more with military capability and creating revenue and jobs than with increasing operational efficiency.”

The increasingly common practice of reusing rocket boosters is driving that cost down. Citi estimates launch costs could fall to about $30 per kilogram by 2040 in a best-case scenario. If rockets are “still only being reused around 10 times” each by 2040, which SpaceX is already doing, the cost still comes down significantly to about $300 per kilogram, the firm said.

The satellite market makes up the largest slice of the space economy, at over 70%, and Citi says the sector “is undergoing a paradigm shift in demand.”

While satellite revenues have dominantly come from services like television, the bank sees an expansion into applications ranging from consumer broadband to mobile connectivity to internet-of-things networks.

The bank believes the expansive satellite networks of SpaceX’s Starlink and Amazon’s Project Kuiper will accelerate this shift through “greater accessibility” to internet services across the globe.

Another sector Citi sees strong gains in is satellite imagery, which the firm estimates makes up about 2%, or $2.6 billion, of the current space economy. The bank forecasts an expansion in the sector driven by “space-as-a-service” applications, reaching $17 billion in annual sales by 2040.

Expanding the space economy won’t be easy, though, the firm said, noting that the harsh environment of space, the steep upfront capital costs and the long timeline to see returns on space projects all represent significant growth risks.

Citi stressed that the perception of space “as a mere hobby for billionaires” represents another risk, as the industry “needs to gain public acceptance before it can be adopted across various industries.” While investment from private entities has driven down the cost of access to space, with more people and spacecraft flying for a fraction of what governments have been able to accomplish, the perception that space companies are ego-driven pet projects of the most wealthy individuals can damage the industry’s potential, the firm said.

As to human spaceflight, Citi noted that the failure rate for crewed launches is less than 2% historically. But that “is still far too high for space passenger flights,” it said, given that commercial aviation experiences failures at the minuscule rate of about 0.0001%.

Regulatory risk represents another obstacle for the industry, Citi noted. There are several federal and international entities responsible for approving and regulating space companies.

Then there’s space junk. Such debris represents “a rapidly growing threat to satellites in orbit, future launches and the expansion of opportunities across the space ecosystem,” Citi said. Tens of thousands of artificial objects are tracked in orbit around the Earth, with many times that expected to be in orbit but are too small to be tracked.

“This increases the risk of the ‘Kessler Syndrome’ becoming a reality — the idea that space junk in orbit around the earth, with no air resistance to slow it down, will reach a saturation point where it simply collides with other space junk and fragments into smaller pieces, until it eventually creates a debris field that stops any new satellites from being launched,” Citi said. 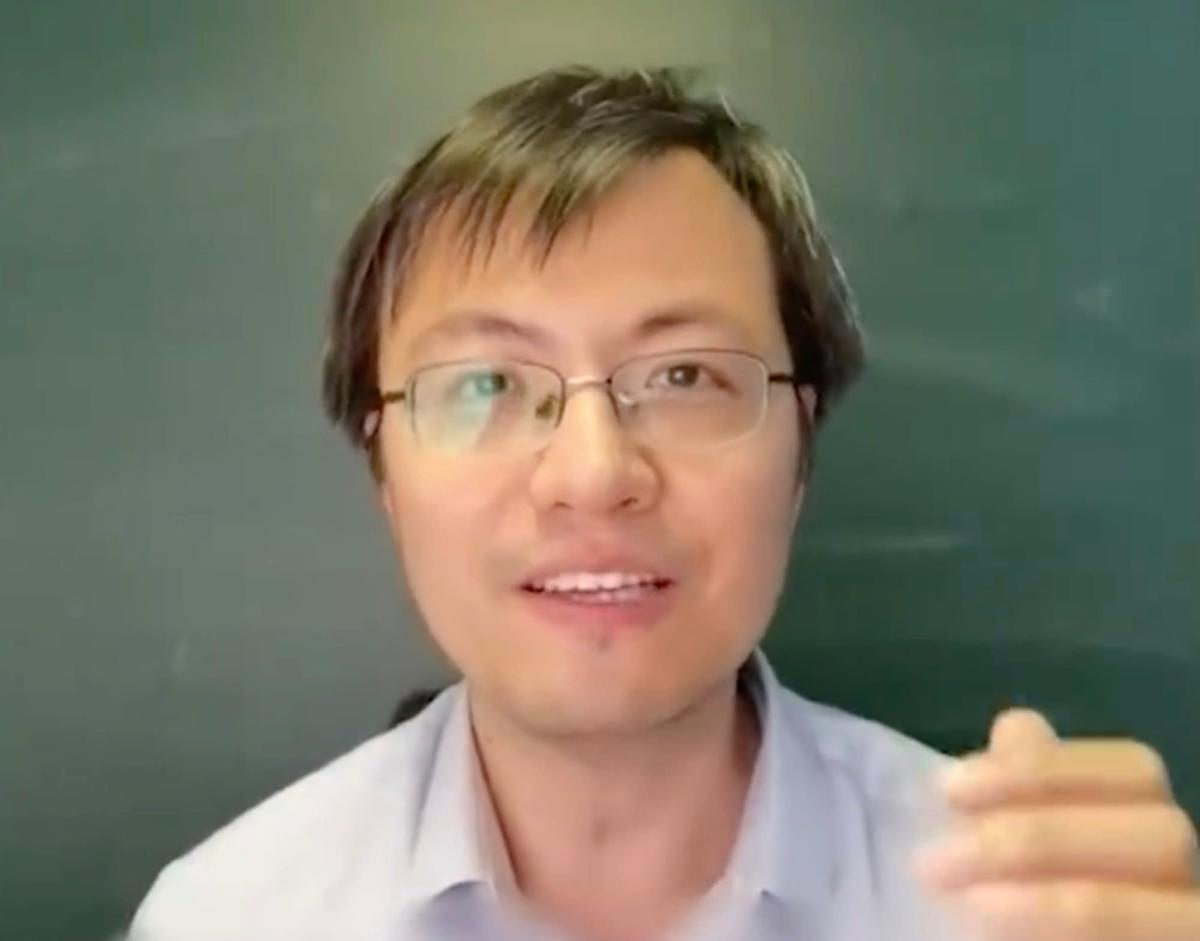