Auto detailer Aaron Brann uses an extractor while deep cleaning seats in a vehicle at Morrissette Inc. in Waterville recently. Owner Dave Morrissette said over the course of 45 years in business he never had to advertise for summer help, but that’s changed. Rich Abrahamson/Morning Sentinel

Since 1976, Morrissette Inc. has been detailing and repairing cars and selling both used cars and diesel tractors in Waterville. Over the course of 45 years it never had to advertise for summer help because there usually were about a half-dozen applications that always were on file to draw from.

But the coronavirus pandemic changed that. Company owner Dave Morrissette said for the first time he had to advertise for help this summer, without much success.

Morrissette’s experience is the same for many other businesses in central Maine that are looking to ramp up services in the busy summer months. As the impact of COVID-19 is appearing to lessen, many owners are hoping for a return to normalcy following a couple of years of labor shortages that have roiled business operations. Indeed, the U.S. economy by many measures is booming and employers nationally are hiring at a brisk pace — about 431,000 jobs were added in March alone.

But a number of factors, such as an aging Maine workforce, are continuing to cause hiring pains in the state, despite national labor statistics showing 1.8 job openings for every unemployed person, according to longtime University of Southern Maine economics professor Michael Hillard.

“During the times that COVID was not raging, most of the workers have come back, but we are still a couple million down nationally from where we should be,” he said.

Morrissette said his company tries to hire two full-time and one-part time worker in the summer just to meet the demand for auto detailing.

He said his company has had to rely heavily on revenue from selling used cars and small diesel tractors. He is thankful that because of the pandemic many people have been looking for “toys” to use outdoors.

In an attempt to bring in workers, Morrissette said he ran an ad online for two months and only received five applications. He set up interviews for all five, but only one showed up. Morrissette hired the person who showed up midweek and set the following Monday as the applicant’s first day. But the person never appeared for work.

Shop foreman Nichole Austin works at a brisk pace while detailing a vehicle at Morrissette Inc. in Waterville recently. The business has been struggling to find enough workers to meet demand. Rich Abrahamson/Morning Sentinel

Belanger’s Drive-In in Fairfield has experienced similar staffing problems. A person would be hired, only to quit before starting work, owner Joseph Goodwin said.

Belanger’s in 2019 advertised that it was hiring and received 100 applications. Thirty of the candidates were interviewed for five or six positions.

Last year when the restaurant did the same, Goodwin said no more than three applications were received. For a long time the restaurant just stopped trying to fill the open positions, he said. Belanger’s luck changed a bit this year and it was able to hire a few people, but hiring remains a struggle.

“It takes a lot to keep your business fully staffed, especially if you’re seasonal,” Goodwin said.

At the Augusta West Kampground in Winthrop, owners Kaleb and Brittany Malmsten said they typically try to hire six to eight seasonal staffers, but last year were only able to hire five.

The couple this year is still trying to find enough workers, even as their opening looms on Sunday, May 15. If they don’t fill the open groundskeeper and maintenance positions, they have to do the remaining work. They said they do get help from their family.

“If it wasn’t for family, we’d be working seven days a week for six months,” Kaleb Malmsten said.

“I certainly hope things turn around soon,” Brittany Malmsten said. “Or it’s going to put a lot of these small businesses under.”

Hillard, the USM economist, said what will likely benefit business owners is a cooling national economy.

“The good thing for employers is that the economy is likely to slow down by the end of the year,” Hillard said. “A slowdown in the economy is what we need at this point.”

Such a slowdown could lead to higher unemployment and a slight recession, but lightens the demand for workers.

Dave Morrissette, president of Morrissette Inc., shown recently outside his business on College Avenue in Waterville, said for decades he never had to advertise for summer help because he always had about a half-dozen applications on file. But that’s changed and now he can’t find enough people to keep up with the demand for service. Rich Abrahamson/Morning Sentinel

The unemployment rate reached 14.7% during the pandemic, which was one of the three times since the Great Depression that it surpassed 10%, according to Hillard. There was enough fiscal stimulus put into the economy to get employment back to where it should be, but COVID proved to be a recurring obstacle.

Hillard said Maine employers have an uphill battle due to the state’s tourist-driven economy mixed with low growth in the labor force along with an older population.

“The question is what can be done to fix it?” he said. “National immigration policy, work visas are perhaps the only tools until circumstances change.”

Jessica Picard, spokesperson for the Maine Department of Labor, said the leisure and hospitality sector and also retail “have the highest rates of seasonal summer hiring.”

“Somerset County is home to some winter tourism that requires employers to hire additional staff to support that activity (winter recreation such as snowmobiling and skiing) leading to somewhat lower difference in total jobs between the winter and summer seasons there,” she said.

Isaac Gingras, legislative liaison for the state Department of Labor, said the department has seen a slight increase in the number of work permit applications submitted for youth under the age of 16.

Shop foreman Nichole Austin cleans the windshield of a vehicle at Morrissette Inc. in Waterville recently. Owner Dave Morrissette said it’s been difficult to maintain a full staff of auto detailers at the business since COVID-19 gripped the country. Rich Abrahamson/Morning Sentinel

“Of the over 1,000 statewide work permit applications we have received so far this year, 43% have been for youth looking to work in the hospitality sector,” he said.

He noted that seasonal businesses in Maine hire temporary workers through the federal H-2B visa program, which allows employers to access foreign workers on a temporary basis when U.S. workers are not available.

“During the pandemic, many workers who would typically travel to Maine for temporary work were not able to,” Gingras said in an email. “Gov. (Janet) Mills and the Maine congressional delegation have consistently urged the Biden Administration and the U.S. Department of Homeland Security to increase the number of international work visas.”

“These visas will help Maine businesses fill seasonal jobs and prepare for the summer tourism season,” he said.

Please check your email to confirm and complete your registration.

Use the form below to reset your password. When you’ve submitted your account email, we will send an email with a reset code.

Tax cut for California pot industry: Too little, too late?

Sun May 15 , 2022
My kids ruined my career—and then I pivoted.  It was the middle of the Trump presidency and I was Vice President of Campaigns at the Center for American Progress, the largest Democratic think tank in Washington DC, and I just learned I was pregnant with my second child, just nine […] 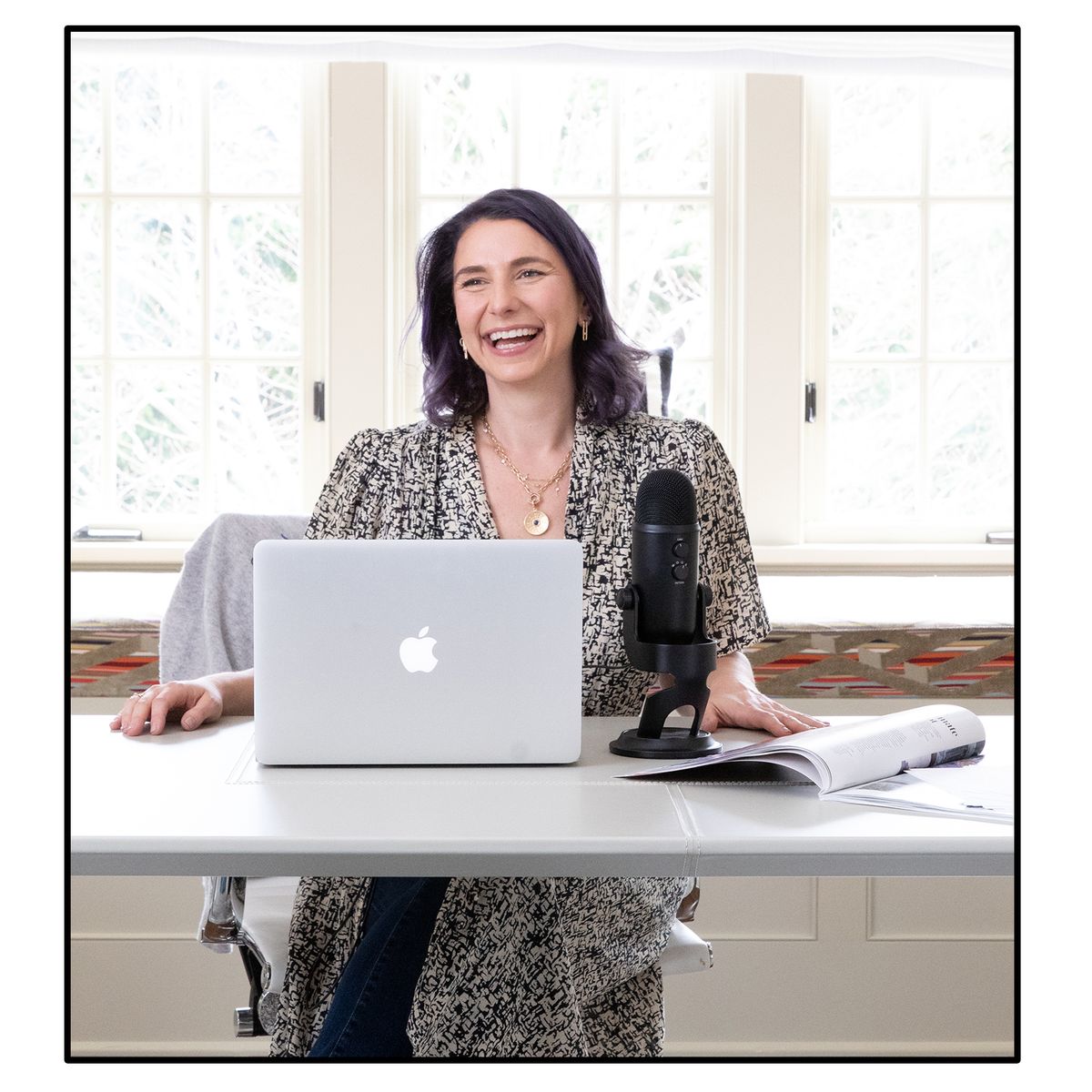