A Mandeville-based advertising agency, People Who Think, headed by Republican strategist Jay Connaughton, said Thursday that it has spun off a new post production company aiming to ride the boom in the New Orleans film production industry.

Cadence Post will be run by Rick Nelson, who had been running People Who Think’s post-production operations. Nelson said the new company currently has four employees and he expects staff numbers to double over the next year or so given the amount of work since filming resumed in the city after COVID restrictions were eased.

“The sheer amount of work that has come back to the city in the last two years is outstanding,” he said. “But there hasn’t been a lot of growth on the post-production side of things so we need to respond by building out that infrastructure.”

Film New Orleans, the city’s film promotion agency, currently lists 11 television and movie productions that are scheduled to be filming in the city through to mid-September. These include long-running television series like “Queen Sugar”, as well as feature films such as “Heart of a Lion”, the George Foreman biopic starring Forest Whitaker.

Typically, crews shooting films, televisions series or big budget commercials in New Orleans will send their raw footage back to more traditional filmmaking centers in Los Angeles, New York, or even Atlanta, to go through the process of editing, adding visual effects, doing the color work and other such operations that leads to the finished product.

There are well-established post-production outfits in New Orleans, including Storyville in the Warehouse District and Apex Post Production in the Lower Garden District.

The biggest stories in business, delivered to you every day. Sign up today.

But the scale is still well below that in the bigger film centers and there is still plenty of work to fill gaps, said Nelson.

These can include daily management and “sling shot” services, partnering with the Los Angeles or New York as their on-the-ground entity while they’re shooting locally.

They have also worked on programs for Outdoor Channel and Lifetime Television. More recently, they worked on a big regional advertising campaign for Rev Broadband, doing visual effects for television spots.

Nelson said the firm will be looking to hire a motion designer, a 3D animator, as well as people to expand their general editing roster.

Sat Jun 11 , 2022
Libby Rothschild, CEO of Dietitian Boss. Follow on LinkedIn getty Owning and operating a small business, including a private dietitian practice, is no small feat, and any growth you see from your business or practice is a stepping stone to success. However, your increase in revenue will eventually require you […] 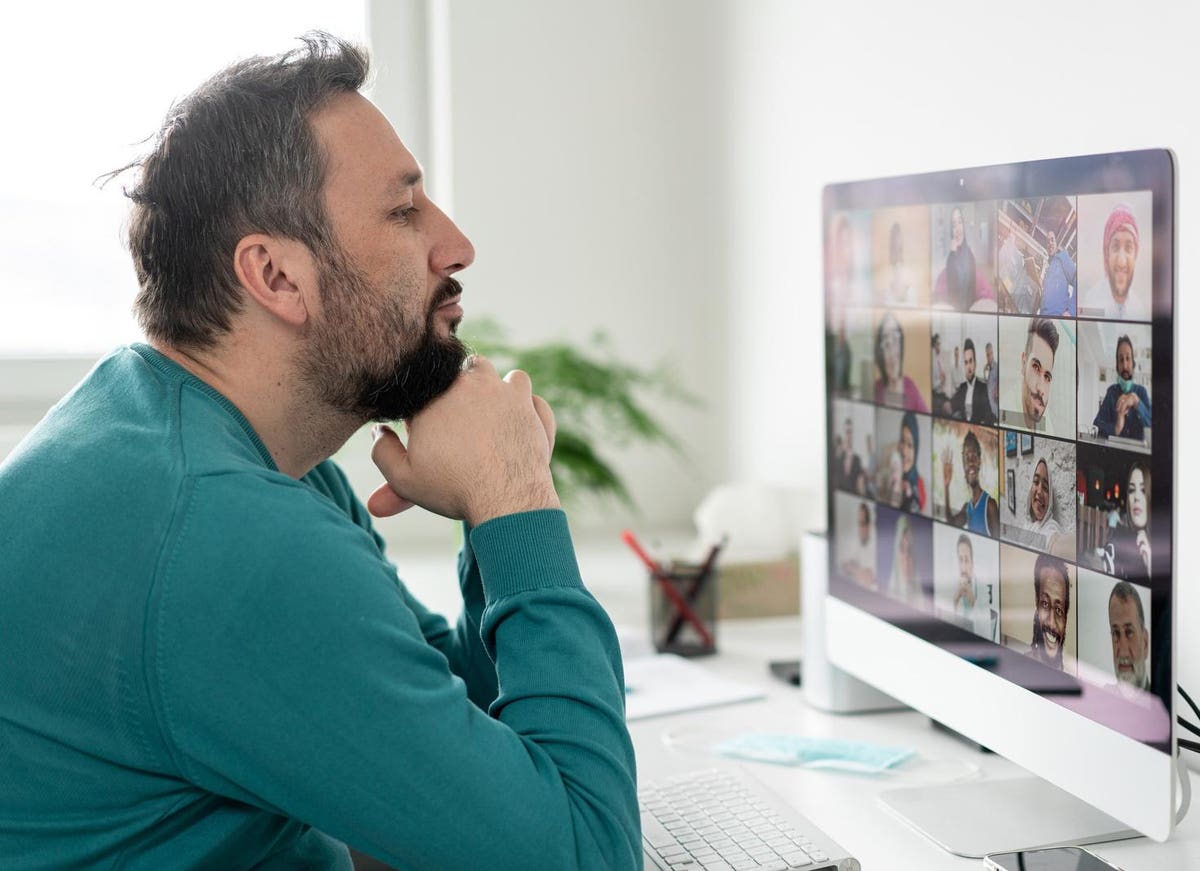