The Financial Services and Markets Act 2000 (FSMA) established a fundamental change in the structure of financial services regulation and gives powers to regulate loans secured on land. Under the FSMA (Regulated Activities) Order 2001 (RAO), this also provides that various types of activity relating to first-mortgage lending on properties are regulated activities.

Whilst it may be obvious when a business is carrying out a regulated activity (for example, a bank providing a mortgage to a customer), it can often be unclear when an individual is doing the same. Individuals who may loan a family member or friend money in relation to a property can unintentionally stray into a regulated activity called regulated mortgage contract (RMC), leading to issues with enforceability in the courts as well as a potential breach under the FSMA.

In this article, civil litigation partner Louise Bennett and Andrew Maguire, barrister at Littleton Chambers, discuss the case of Jackson v Ayles and another and explain why this should be a cautionary tale for individuals who make private loans against land or property.

What is an RMC?

In the RAO, “entering into” an RMC as lender is a specified kind of activity carried out by authorised people, as is “administering” such a contract.

An RMC means a contract under which:

(i) a person as lender provides credit to an individual or to trustees as borrower, and

(ii) the obligation of the borrower to repay is secured by a first legal mortgage on land (other than timeshare accommodation in the United Kingdom), at least 40% of which is used, or is intended to be used, as or in connection with a dwelling by the borrower or (in the case of credit provided to trustees) by a beneficiary of the trust or a related person.

The RAO has a general prohibition which bars anyone but an authorised person to carry out a regulated activity in the United Kingdom. Breach of this is a criminal offence and is unenforceable without an order of the court.

Jackson v Ayles and another

In the case of Jackson v Ayles and another, the lender received a shock when he discovered that the RMC regime applies to private loans made outside of a business. The High Court held that the loan was unenforceable under section 26(1) of the FSMA, which provides that “an agreement made by a person in the course of carrying on a regulated activity in contravention of the general prohibition is unenforceable against the other party”.

The case concerns Mr and Mrs Ayles who undertook property development. They were unable to obtain finance from a conventional lender. Mr Pumphrey, who was a wealthy individual, lent Mr Ayles money secured on Mr and Mrs Ayles’s matrimonial home. Subsequently, Mr Ayles was declared bankrupt, with debts in excess of £3,600,000.

The claim was brought by Mrs Jackson, Mr Ayles’s trustee-in-bankruptcy. Mr Ayles’s property was vested in the trustee for the purpose of distribution to his creditors and Mrs Jackson sought possession and sale of the matrimonial home for that purpose. Enforcement of the security which Mr Pumphrey held against that property would have resulted in no available proceeds for Mr Ayles’s creditors. Therefore, Mrs Jackson applied, within the bankruptcy proceedings, for a declaration that the security which Mr Pumphrey held was unenforceable under the FSMA as Mr Pumphrey was not authorised to carry our regulated activities to make the loan.

Mr Pumphrey argued that this was a private loan and not made ‘by way of business’ and therefore, not regulated under the FSMA. He said he was unaware of the general prohibition and argued that the Court should enforce the loan and the security made in a personal capacity. However, the Court found against Mr Pumphrey on both counts.

The Court concluded that Mr Pumphrey was contravening the FSMA, in circumstances where:

What if an RMC is unenforceable?

If a court declares an RMC to be unenforceable, in most cases, the borrower will still be obliged to reimburse the lender for the sum they have received. On electing not to perform the agreement, the other party must also return what he obtained under the agreement by way of any money or property or, if transferred to a third party, its value at the time of transfer. Whilst it may be considered an RMC, it does not make an agreement illegal or invalid to any greater extent than provided under the relevant FSMA provisions.

Advice for those considering a private loan on property

The consequences of overlooking this complicated yet essential provision, with its extreme civil law effects of unenforceability and the risk of a criminal record, cannot be overstated. This is certainly one area in which the old adage of ‘a stitch in time saves nine’ is appropriate. We have acted for a number of clients who have unknowingly become embroiled in a legal dispute and forced to suspend their commercial activities because of protracted legal proceedings. Early non-contentious legal advice could be key to avoiding becoming involved in such unwanted consequences.

Tue Feb 22 , 2022
The head of an advertising agency called out Coinbase CEO Brian Armstrong after he suggested his company’s popular Super Bowl ad was conceptualized in-house. The ad agency head claimed the idea was actually inspired by her company’s pitch. Coinbase, a cryptocurrency exchange, made headlines earlier this month when it dedicated […] 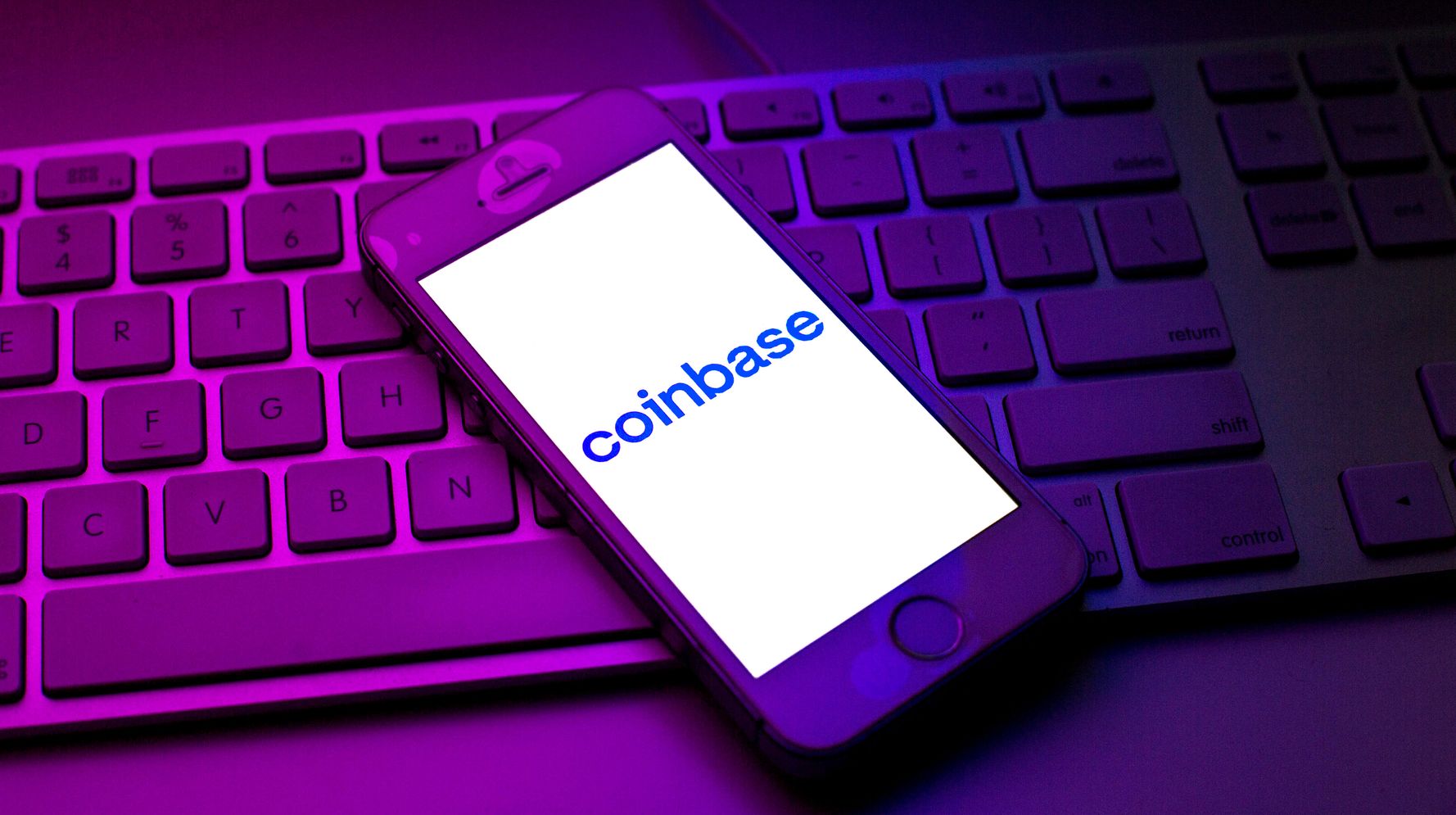