Cristiano Ronaldo finds himself in the middle of an uncharacteristically bad run of form at Manchester United.

Some fans would link that to him receiving a lack of service in attacking positions and others will say it is because he is simply a 37-year-old finally approaching the point of his career where his level inevitably drops off.

The truth probably lies somewhere in the middle but what is most important is that United find a way to get Ronaldo back to his best possible form with a number of important matches coming up in both the Premier League and Champions League and his former manager Zinedine Zidane’s previous advice on how he managed Ronaldo may have offered a potential solution.

Zidane coached Ronaldo at Real Madrid during the years when the Spanish club won the Champions League three times in a row and after a La Liga fixture against Atletico Madrid back in 2018, the French manager said: “Cristiano is Cristiano, he has been this player all his life, scoring 50 goals a season. It is true that there is nobody else who does that.

“But others can score, have done recently, and we must think about the positives. It’s better to have Cristiano with us.

“It was just (to rest him). We have many games, that’s it. Sometimes he needs to rest. These days he needs that. He feels better every day, you can see it.”

Ronaldo has played the full 90 minutes in the majority of games he has started for United this season and fans will remember his outburst when he was substituted against Brentford in the Premier League, which continued even past when Marcus Rashford had scored the team’s third goal of the game. The video will auto-play soon8Cancel

With an important Champions League round-of-16 second-leg fixture against Atletico Madrid around the corner and also games against Manchester City, Liverpool and Tottenham, there doesn’t seem to be a reasonable fixture to rest Ronaldo in the foreseeable future, but the lack of a midweek game this week may help give the forward a much-needed break after a fairly relentless recent schedule.

It also doesn’t help at this moment that United have no other options to play instead of Ronaldo in his absence.

A combination of unforeseen circumstances including Edinson Cavani’s recurring absence and the loan of Anthony Martial to Sevilla, which admittedly with the benefit of hindsight now seems a more foolish decision week on week, have left United short of options.

Just like you, we can’t get enough of Manchester United! That’s why we’ve decided to supplement our expansive United coverage on the Manchester Evening News with a more fan-oriented platform catered specifically to United fans – United On My Mind.

Writers and presenters who share your passion for the red side of Manchester will be producing written, visual and audio content to reflect the mood in the stands as well as the press box.

Cavani’s return from injury soon cannot come soon enough to offer United an additional option in attack but he cannot be relied upon to be available for multiple fixtures in a row, despite his quality.

With such a tough run of fixtures, Rangnick would be a brave man to remove Ronaldo from his starting XI anytime soon but for the sake of the overall picture, rotating him in and out of the team might be necessary.

Zidane’s comments haven’t been particularly adhered to by United and while the Frenchman benefited from having Ronaldo in his pomp, the point remains valid to this day. United have been guilty of not properly managing the week-to-week schedule of a player who does not have youthful exuberance on his side this time round in a league as intense as the Premier League.

United’s hopes of a top-four finish and Champions League success could rest on a decision that would prove more unpopular with Ronaldo than what he would consider his premature withdrawal at Brentford.

Do you think Cristiano Ronaldo should be rested for Manchester United? Follow our United On My Mind writer Casey Evans on Twitter and get involved in the discussion in the comments section below.

Mon Feb 28 , 2022
The service industry and small businesses in China will benefit from a series of new relief measures ranging from tax exemptions to monetary support from financial institutions. The beneficial policies target some of the industries hardest hit by the COVID-19 pandemic, including catering, retail, and travel. Small businesses are the bedrock […] 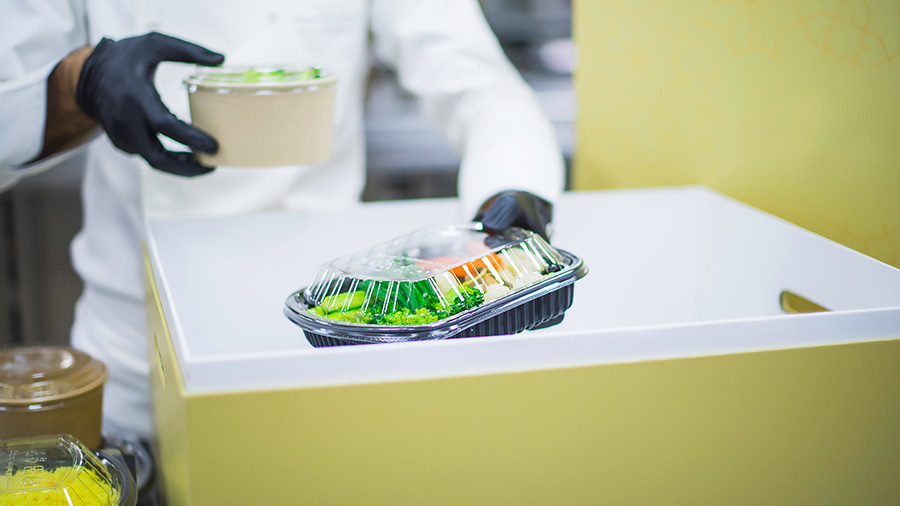