Dr. John Otto, originally from St. Paul, Minnesota, knew he wanted to be a veterinarian
since he was 8.

“I asked my mom once, ‘Do animals have doctors?’” Otto said. “She said, ‘Yes, they’re
called veterinarians,’ and I said, ‘Well, that’s it, I want to be a veterinarian.”

“That’s a high honor because your peers are the one that vote on it and when your
colleagues say you are doing a good job that’s always nice,” Otto said. “It just validates
a lot of the work I’ve done.”

The transformational relationship between human and animal is what drew Otto to veterinary
medicine. Moving frequently as a child, he always found comfort in his animal relationships.

“The human-animal bond is something I am really intrigued by because it helped me
so much with all the moves and tough times,” Otto said. “That relationship is very
powerful.”

Although he applied to veterinary schools all around the country, Oklahoma State University
was where Otto decided he felt at home. He graduated with his DVM degree in 1990.

Little did he know that Oklahoma would bring him much more than an education. It was
here that Otto met his wife and made a home.

“When I was going into my senior year, Patty was going on a tour of the teaching hospital
with a classmate friend, I saw her and the rest is history,” he said. “She’s from
Norman, so that was the big reason for moving here. I love Oklahoma — this is my home
now.”

After settling in Norman, Otto established the University Veterinary Hospital in 1995.
Apart from owning his own practice, Otto also volunteers in numerous organizations
and mentor programs, including the Animal Welfare Committee, Friends for Folks and
the Moore-Norman Technology career shadowing program.

“I was chairman of the animal welfare committee for 10 years and we got the indigent
spay and neuter legislation through to help people of low income get their animals
spayed or neutered,” he said. “Our committee also pushed the current animal abuse
legislation through, and worked on puppy mill legislation. Those types of things that
I really feel are important in our profession, I was able to work on so it’s a really
neat thing.”

Friends for Folks pairs “unadoptable” dogs from shelters and humane organizations
with inmates educated as dog trainers. The dogs are then placed with people who need
companionship, such as senior citizens and veterans.

“I started volunteering down at Lexington correction facility in 1996 and watching
the transformation that occurs with an animal and an inmate when they come together,
it’s a really beautiful thing,” Otto said. “I also work a lot with children whose
parents are incarcerated.”

Otto also co-authored three children’s books with his son, Payton, based on his experiences
volunteering within the prison system: “Sarge: The Veteran’s Best Friend,” “Marvin’s
Rising Star” and “Marvin’s Gift.”

“There was a veterinarian that I met in Virginia who was very nice and encouraging,”
Otto said. “I asked a lot of questions and he took the time to answer them for me
and that’s what I’ve always tried to do, take the time to encourage students and help
them. I always say I have an open door for them. They can always come in and observe.”

Otto encourages those considering a career in veterinary medicine to go for it.

“It is the greatest profession there is because you get to work with animals that
you absolutely love and you work with people,” he said. “That relationship between
the animal and the person is so strong and powerful and it’s a privilege to be part
of and facilitate that because when you help the animal you help the person.”

He also offered some practical advice.

“The main thing is you want to know for sure this is the profession you want,” Otto
said. “I tell people to try to get a job at a vet hospital, gain experience and be
sure this is what you want to do. And most importantly, get your grades up and sharpen
those study skills.”

Whether it’s seeing clients at his practice or volunteering, Otto has devoted his
career to fostering human-animal relationships and affecting positive change for humans
and animals alike.

“I am just so grateful to be a veterinarian,” he said. “It’s been a dream since I
was 8 years old and I really thank God every day that I’ve had the opportunity to
do it. I hope I’ve given back as much as it’s given me.”

Sat Apr 16 , 2022
One of the fastest-growing industries on our list is logistics and transportation. This sector saw an average increase in revenue of 58.6% from the previous year, with companies in this industry making up $18.6 billion of the total list. There’s a reason for that, according to Craig Fuller, founder and […] 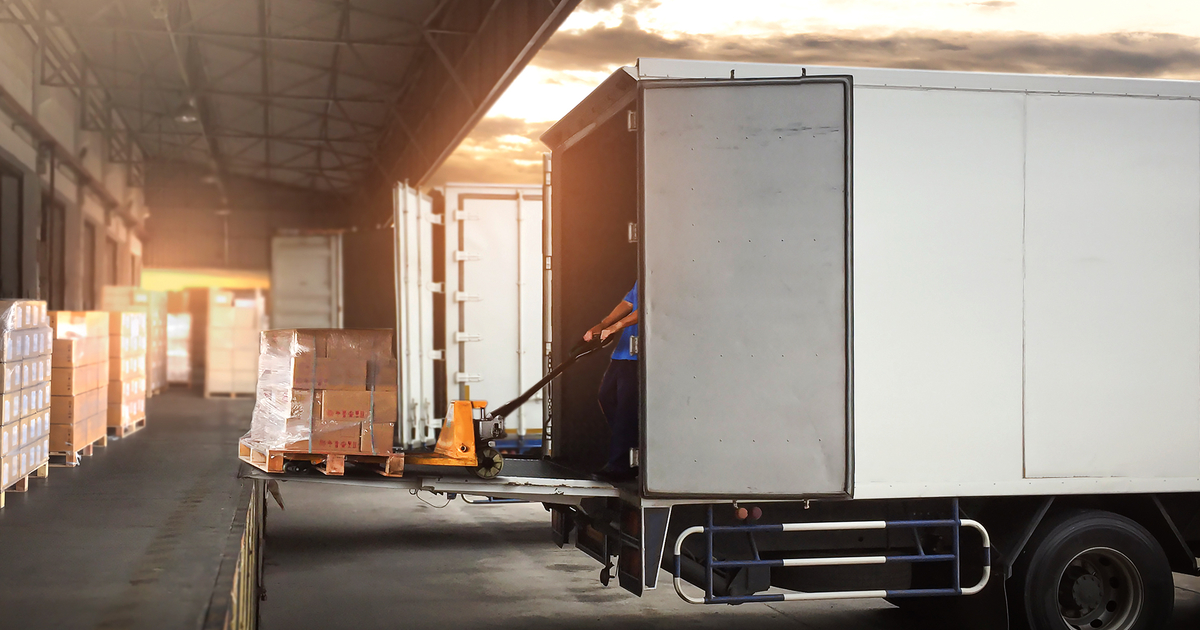