An elderly Oak Harbor woman is likely to lose her home after a lending company mistakenly determined she no longer lived there and had it foreclosed.

Chieko Durham, 89, has lived alone in her Fairhaven Drive residence since 2020, when her husband John, a Navy veteran, was transferred to a Freeland assisted living facility. The Durhams had taken out a reverse mortgage with a California-based lender two years previously.

A reverse mortgage allows a homeowner, typically an older couple or individual, to supplement their income by tapping into their home’s equity. One requirement of such an agreement is that the borrower continue to live in the home.

According to Jason Joiner, the Durhams’ lenders attempted to contact Chieko at her home in August 2021, after learning that John no longer lived on the property. Joiner is a former chief deputy of the county assessor’s office with a background in real estate. He learned of the Durhams’ situation through a relative, who is the Durhams’ neighbor.

“When Mr. Durham went into this facility, the mortgage company circled back around to Chieko to verify that she was still living in the property,” he said. “They were unable to do that.”

Joiner said Chieko did not answer the door when a representative of the lending company stopped by. He added it was “not surprising that an 89-year-old woman who lives alone wouldn’t open the door for a stranger she wasn’t expecting.”

When they did not receive a response from Chieko, the lenders assumed that she, like her husband, no longer lived in the house and called the loan due and payable, Joiner said. By that time, the debt accrued through the reverse mortgage came to around $80,000.

A month later, Chieko had not paid off the note. The lender began the process to repossess the house, including printing legal notices of the pending foreclosure in the Whidbey News-Times.

In February, Select Buys LLC, a Washington company owned by Jeff Harding, purchased the foreclosed house in a public auction.

Harding’s attorney, Paul Neumiller, said Harding went to the house around 20 days after the sale — the legal amount of time a person may remain in a repossessed house that has been sold. Harding knocked on the door and waited for several minutes, but received no response, Neumiller said. When Chieko’s neighbor came outside to ask Harding why he was there, Harding explained how he had purchased the house.

The neighbor, concerned, called Chieko, who then came outside, Neumiller said.

According to Neumiller, when Harding and the neighbor explained to Chieko about the foreclosure and subsequent sale of the home, she told Harding that she had received legal notices regarding the foreclosure but had thrown them away.

Chieko is from Japan and speaks only limited English, Joiner said, so she may not have understood or had the means to interpret any notices she received about the reverse mortgage loan or the repossession — in fact, she may not have even known there was a reverse mortgage on the house, since her husband typically “led the charge” on matters relating to the couple’s home and finances.

“She couldn’t possibly even understand how somebody could take her home from her when, in her mind, she owned her home,” Joiner said. “She wasn’t making a monthly payment. She didn’t owe a bank for it.”

Chieko’s neighbors and other community advocates helped her obtain pro bono legal counsel from Windermere Real Estate and Demco Law. Dakota Nelson, a Demco Law attorney, told the News-Times that since the sale has already been made, and Harding is an innocent purchaser, there is little recourse for Chieko to maintain possession of her house.

“Prior to a foreclosure, there are different options that a borrower might be able to do to stop the foreclosure proceeding,” Nelson said. “Unfortunately, nothing here was done, or at least even known about, until after the property was already sold.”

Neumiller said Harding is sympathetic to Chieko’s situation and is working with her community advocates to find an amicable resolution. Harding is not moving to evict Chieko at this time, Neumiller said.

While Harding feels bad about the situation, Neumiller said, he also paid for the house out of pocket and assumed carrying costs and property taxes. Assuming proper processes were followed, Neumiller added, Chieko would have received ample notice of the reverse mortgage loan coming due and the subsequent foreclosure prior to the auction. Even if she didn’t understand these materials because of her language barrier, she had plenty of time to seek help and rectify the misunderstanding, he said.

Nelson said the most realistic best-case scenario for Chieko at this point is to obtain some restitution from the lender.

“Any lender would need to follow a specific procedure when foreclosing or requiring an accelerated payment of a loan, and so we’re looking into whether they did take these steps,” Nelson said. “It does sound like Chieko nonetheless was not fully informed.”

If the lender did not adhere to proper procedure when determining whether Chieko still lived in her home, Chieko may be able to cover damages for a wrongful foreclosure.

The reason given for the foreclosure — that Chieko had failed to pay loans due because she no longer resided at the property — was inaccurate, Nelson said. 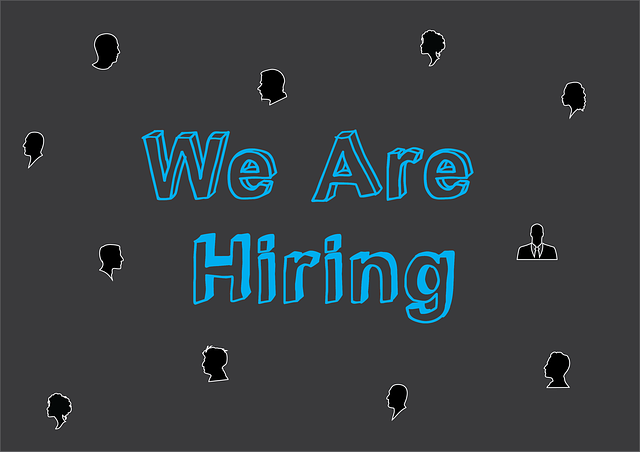