The New York Senate and Assembly have passed a bill to encourage businesses to use hemp materials for packaging, construction and other industrial purposes. After final procedural steps, the measure will be on its way to the governor.

The legislation amends state statute to stipulate that the Agriculture Commissioner would need to work with the Urban Development Corporation, hemp workgroup and stakeholders who use (or “may potentially use”) hemp “to develop and promote the use of hemp by businesses for purposes such as packaging, construction, and other uses.”

Sen. Michelle Hinchey (D), a consistent proponent of hemp as an environmentally sustainable alternative to other materials, introduced her bill on the matter before it was substituted for an identical Assembly-passed measure and then cleared the Senate on Tuesday in a unanimous 63-0 vote. The Assembly version, sponsored by Assemblymember Donna Lupardo (D), passed in that chamber by a vote of 133-5 back in February.

The purpose of the legislation is to “encourage the use of industrial hemp grown in New York by businesses.”

“New York is a leader in the cultivation and processing of hemp, especially for cannabinoid hemp,” the bill’s justification section says. “The market for New York industrial hemp is still developing and the state needs to take an active role in researching, identifying, and promoting hemp to industries that may incorporate it into their products.”

“For example, as the market for sustainable, biodegradable, non-petroleum-based packaging grows, so do the opportunities for New York produced industrial hemp as an ingredient in these products,” it continues. “This legislation will encourage renewed focus by the State to work with growers, processors and businesses that are end users to expand market opportunities.”

—
Marijuana Moment is already tracking more than 1,000 cannabis, psychedelics and drug policy bills in state legislatures and Congress this year. Patreon supporters pledging at least $25/month get access to our interactive maps, charts and hearing calendar so they don’t miss any developments.

Learn more about our marijuana bill tracker and become a supporter on Patreon to get access.
—

Hinchey’s interest in this area of cannabis policy has been evident this session, as the senator also filed legislation in February that would promote recycling in the marijuana industry once retail sales officially launch.

The bill would require cannabis shops to apply a $1 deposit for any marijuana products sold in single-use plastic containers and also reimburse consumers for that fee if they return the container.

The senator is also behind a separate bill filed last year that would prioritize hemp-based packaging over synthetic plastics for marijuana products.

Meanwhile, another senator filed a bill last week that would legalize what would essentially be licensed community marijuana gardens for people who aren’t able to cultivate cannabis at their own homes.

The bill from Sen. Jeremy Cooney (D) “will ensure individuals who do not have a residence that is suitable for personal cultivation, such as most renters and individuals living in urban communities, still have the opportunity to utilize personal cultivation in a safe and controlled setting,” a justification memo attached to the legislation states.

As it stands, adults 21 and older will be able to start growing up to six plants, only three of which could be mature, starting 18 months after the first adult-use retailers launch, which is expected to happen later this year.

Separately, the mayor of New York City has signaled his interest in having licensed marijuana grows on the rooftops of public housing buildings. But recognizing the potential federal conflict, he said last month that the administration intends to seek a “waiver” to permit such activity.

In any case, with the state legislative session set to end on June 2, there’s little time left to pass pending cannabis reform proposals that Cooney and others have introduced in recent months.

Separately, Cooney and other New York lawmakers also sought to provide tax breaks for the forthcoming marijuana market, approving a budget proposal that Gov. Kathy Hochul (D) signed last month that would do just that.

Regulators have been hard at work getting the industry ready for the launch of retail sales this year.

Earlier this month, the CCB approved a second batch of applications for recreational marijuana cultivators, raising the total to 88 accepted licensees.

Gov. Kathy Hochul (D) signed a bill from Assembly Majority Leader Crystal Peoples-Stokes (D) and Hinchey to create conditional licenses in February. The intent is to allow existing hemp operators to get a head start on growing marijuana to meet demand for the forthcoming industry.

Regulators also advanced a rule in March to make it so people with prior marijuana convictions, or whose family members have been harmed by criminalization, will get the first round of adult-use marijuana retailer licenses—ahead of existing medical cannabis businesses. A recent poll found that most New Yorkers voters are against that proposal.

Hochul has repeatedly emphasized her interest in efficiently implementing the legalization law.

The governor released a State of the State book in January that called for the creation of a $200 million public-private fund to specifically help promote social equity in the state’s burgeoning marijuana market.

That proposal was also cited in the governor’s executive budget, which was released in January. The budget also estimated that New York stands to generate more than $1.25 billion in marijuana tax revenue over the next six years.

Hochul said that while cannabis business licenses have yet to be approved since legalization was signed into law last year, the market stands to generate billions of dollars, and it’s important to “create opportunities for all New Yorkers, particularly those from historically marginalized communities.”

Enacting legislation that expedites licensing could help the state reduce the number of businesses that are effectively using the legal “gifting” provision of the state’s marijuana law to give away cannabis for “free” if a non-marijuana-related purchase is made.

New York regulators recently issued warnings to more than two dozen businesses that they allege are either illegally selling marijuana without a license or exploiting the “gifting” component.

Separately, the state Department of Labor separately announced in recent guidance that New York employers are no longer allowed to drug test most workers for marijuana.

Marijuana Moment is made possible with support from readers. If you rely on our cannabis advocacy journalism to stay informed, please consider a monthly Patreon pledge.

What Is A 7/1 Adjustable-Rate Mortgage?

Thu May 19 , 2022
What is a 7/1 ARM? A 7/1 ARM is a common type of adjustable-rate mortgage. The term 7/1 refers to the length of the mortgage — fixed for the first seven years, then the interest rate adjusts once yearly after that based on the index stated in the loan agreement, […] 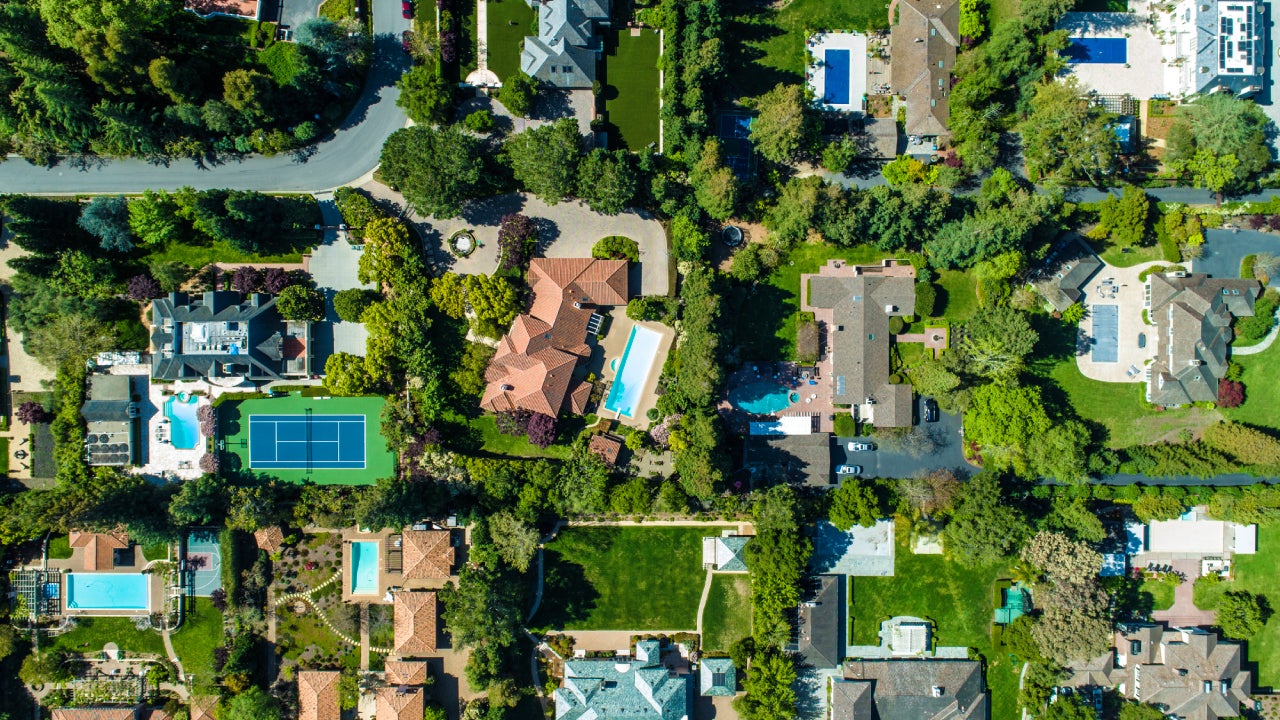