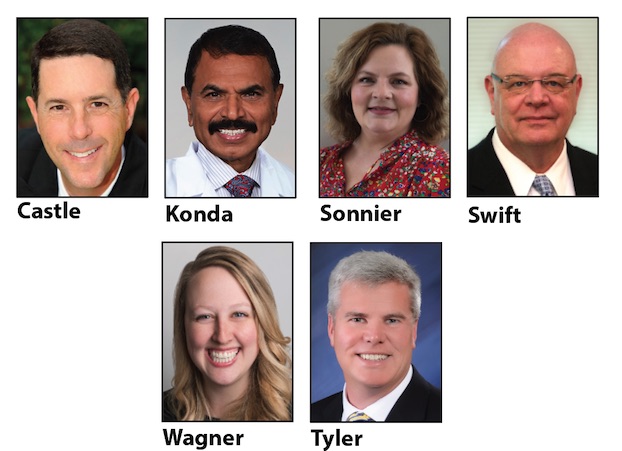 The foundation is the state’s largest funder of civil legal aid — a network of more than 70 organizations that lead community driven efforts to help families facing non-criminal, civil legal challenges.

The foundation’s goal is to make sure that all Louisianans, regardless of their background or income level, have access to civil legal services that they need.

BATON ROUGE — Four Lake Charles troopers were among those recognized during the Louisiana State Police graduation of its 100th Cadet Class.

Castle joins more than 15,000 real estate professionals in North America who have earned the SRES designation. All were required to successfully complete a comprehensive course in understanding the needs, considerations, and goals of real estate buyers and sellers ages 55 and older.

SRES Council, founded in 2007, is the world’s largest association of real estate professionals focusing specifically on representing senior clients in real estate transactions. There are more than 15,000 active members of the organization worldwide.

Alyssa Wagner as the new President of the Louisiana Academic Advising Association for the upcoming 2022-2023 academic year.

Wagner serves as director of academic advising for Sowela Technical Community College in Lake Charles. She has more than 10 years of experience in higher education including her service as assistant director of student services for University Studies at Texas Tech University and academic advisor at Waylon Baptist University in Lubbock.

LACADA serves as an integral resource of professional development and networking resources for academic advisors in order to advance the practice of advising throughout Louisiana.

In addition to her role as LACADA president, Wagner was also elected to a two-year term as the Louisiana liaison for the National Academic Advising Association.

Sowela also announced that Wendy Sonnier, instructor in Sowela’s Business Administration and Office Systems Technology programs, recently received the National Business Education Association Postsecondary Teacher of the Year Award virtually at the association’s annual conference. NBEA is the nation’s leading professional organization devoted exclusively to serving individuals and groups engaged in instruction, administration, research, and dissemination of information for and about business. Sonnier serves as president of the Louisiana Association of Business Educators.

JENNINGS ­— Ajay Patel, local owner/operator of Patel McDonald’s and president of Barnam Management, owns 42 restaurants in Louisiana, South Carolina and Georgia. His wife of 34 years and business partner, Bindu, and their three sons, Niel, Ricky and Mikesh, were all recipients of McDonald’s highest honor for a franchisee, the Fred L. Turner Golden Arch Award. The awards ceremony took place at the 2022 McDonalds Worldwide Convention last month in Orlando.

The award biennially recognizes the top 1 percent of McDonald’s franchisees globally and is the most prestigious award that is bestowed within McDonald’s. The award celebrates 42 franchisees from 20 markets from around the world and acknowledges individuals who put their customers and people first, lead with integrity, promote inclusion in their community and champion the McDonald’s system. The honor namesake, Fred L. Turner was one of McDonald’s first employees who later served as its CEO.

The Golden Arch Award is one way that the brand celebrates its legacy and passion for recognizing others while expressing appreciation to its highest performing operators.

Patel’s story dates to 1978, when he left his homeland of India to “pursue the American dream” and further his studies at the University of Southwestern Louisiana. To pay tuition for business school, Ajay began working for the local McDonald’s restaurant as a cook where he worked through the ranks to become an owner. Ajay, with his wife Bindu, purchased their first McDonald’s restaurant in 1993 in New Orleans.

The Patel family now employs more than 2,000 staff members throughout the franchise. The organization’s growth was enabled by second generation additions of Patel’s three sons, who all worked for McDonald’s during their school years and became McDonald’s operators, all in the past five years.

Patel, a 45-year veteran of the brand, has distinguished himself as a leader in the system, serving on the influential US Menu Experience Team (MET), which provides an opportunity to shape menu innovation for McDonald’s restaurants across the country. Ajay also has roles on the NFLA (National Franchise Leadership Association) as Recovery Lead for the McDonald’s Covid Recovery, NFLA representative for the local Co-op of owners, leads the Simplification team, Board Member on LABI (Louisiana Association of Business and Industry) and has held numerous national owner/operator leadership positions. Patel is also a past Ronald Award recipient.

Tyler brings 32 years of experience in a variety of refining and petrochemical industry roles to the Phillips 66 Lake Charles Manufacturing Complex.

Tyler was born in Galliano, and graduated from McNeese State University with a bachelor’s in electrical engineering.

The award, named in honor of Site Selection founding publisher H. McKinley “Mac” Conway, are awarded to the top 20 local and regional U.S. economic development groups based on an index of corporate job creation and facility-related capital investment data calculated both cumulatively and per capita.

Alliance President and CEO George Swift said the agency is pleased to be recognized for such a distinguished award.

“Our agency strives every day to recruit businesses and support economic growth for the five parish region. We are excited that Site Selection magazine singled us out as one of 20 of the best economic development agencies in the nation,” Swift said.

Names in the News: People shaping the future of Lake Area business

Wed May 18 , 2022
There are so many financial aspects of the business on all sides of the transaction, and yet one thing we hear over and over again, is that not enough is taught on the topic. So, we rounded up some sage advice from contributors to help guide you on the areas […] 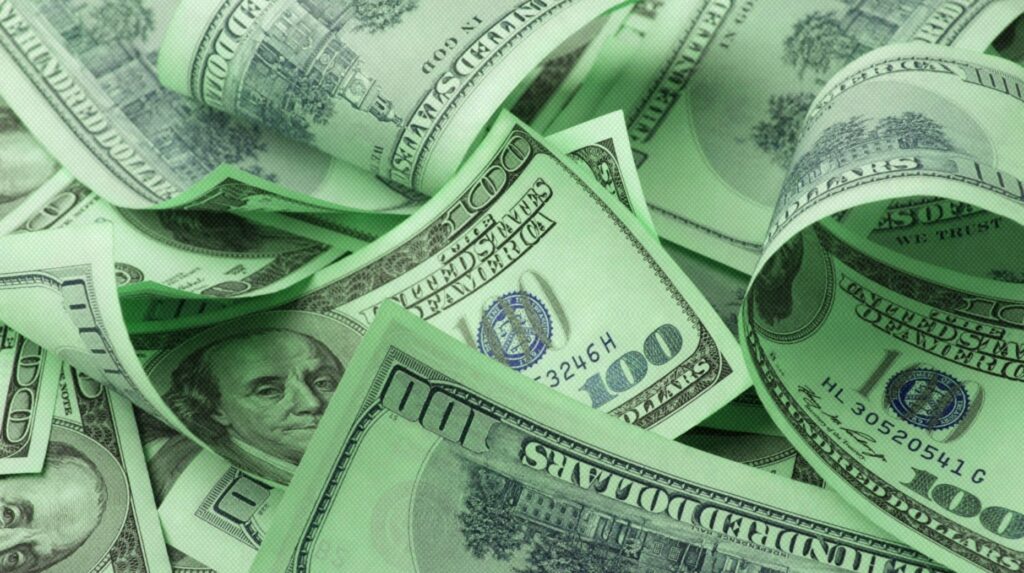