Mr. Cooper, one of the nation’s top servicers, and Sagent, a loan servicing software developer, announced on Friday that they will join forces to create a cloud-native servicing platform.

The definitive agreement reached by both parties stipulates that Mr. Cooper will sell certain intellectual property rights related to its proprietary, cloud-based technology platform for mortgage servicing to Sagent. Meanwhile, Mr. Cooper will receive a minority equity stake in the fintech company.

Additionally, under the terms of the agreement, Jay Bray, CEO of Mr. Cooper, as well as Chris Marshall, vice chairman of Mr. Cooper Group, will have a spot on Sagent’s board.

According to a joint press release, Sagent will integrate Mr. Cooper’s consumer-first platform into a cloud-native core and then will license the resulting cloud-based servicing platform to banks and independent mortgage companies.

The fintech company said that it expects the servicing platform to be ready for marketing by 2023.

Bray noted in a statement that the partnership – which will last for seven years- will “[accelerate] the future of mortgage servicing software.”

Building the next generation of tech: Three ways to digitize home lending

It is important to accept that digitalization is inevitable – customers are already hooked and there is no going back. The home lending industry has a massive opportunity to digitalize to create efficiencies and to deliver a simpler end-to-end user experience that would benefit both borrowers and servicers.

Bray added: “This agreement also provides us with meaningful efficiencies and allows us to accelerate our development of customer-facing applications that will delight our customers with personalized, friction-free solutions.”

Sagent said last year that it will power Figure’s mortgage servicing and help the lender accelerate its “transformative blockchain vision.”

Mr. Cooper’s servicing segment generated $87 million in pre-tax income in Q4, down from $197 million in the prior quarter. The servicing arm ended the fourth quarter with $710 billion in UPB, up from $668 billion in Q3.

Sun Feb 13 , 2022
From new hires to global office expansions, to new department and service launches, executives at agencies worldwide have plenty to celebrate this Friday. See who’s moving where in this week’s roster updates. 9Rooftops Patrick McCoy joined 9Rooftops as associate director of social media production. McCoy has over 14 years of […] 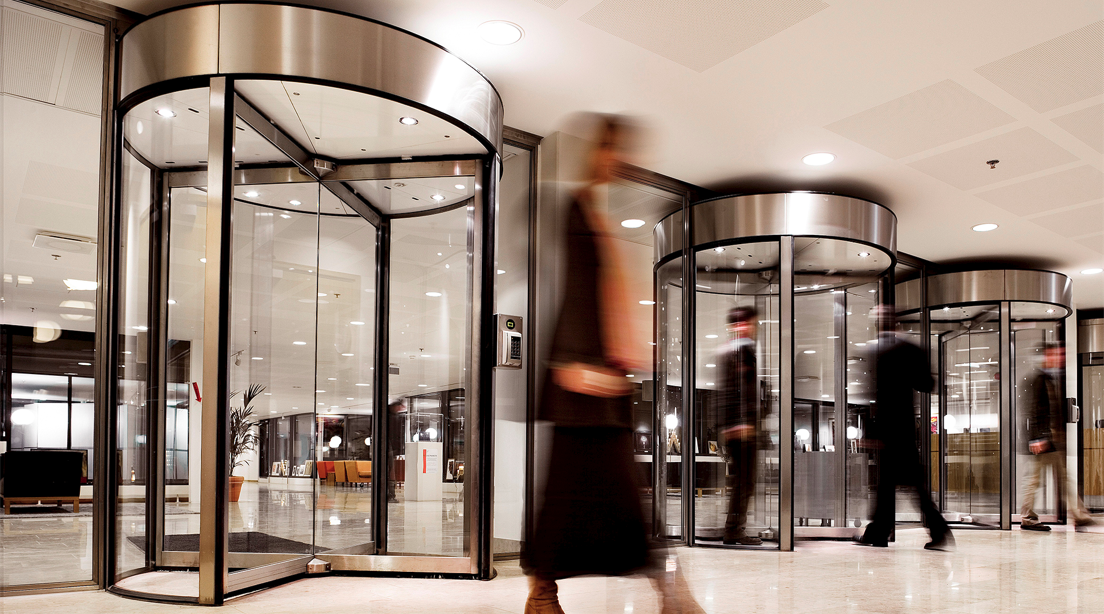