PCCI president George Barcelon cited the track record of the members of the economic team of the incoming Marcos administration.

“(It’s) very reassuring, most of them have been in the public service before. Their track records are OK and they have done well,” Barcelon said in a television interview.

PEC president Sergio Ortiz-Luis Jr. shared this opinion and lauded Marcos for not designating political appointees to the posts that would be crucial for the country’s economic recovery.

“We are very happy with the choices. Our fear at first was that he might tap political appointees. But these people are not after the positions,” Ortiz-Luis said.

“(Pascual) knows what he’s going to do, of course with the DTI (Department of Trade and Industry), a lot of uplifting in the SMEs (small and medium enterprises). I think the Filipinos are one of the best business people – you give them a space automatic there is a sari-sari store, automatic they would know how to sell,” Lim said.

Meanwhile, political economist Calixto Chikiamco branded Marcos’ economic team as the “A-Team” in the business community because of its vast experience in government service.

“All of them have academic credentials and also, they all have the experience. Medalla, Diokno and Balisacan all have PhDs in economics and were former professors in the UP School of Economics,” Chikiamco said in the same interview.

“Pascual used to be a consultant with the ADB (Asian Development Bank) and former president of UP. So they’re all tried and tested, so business is quite confident in the competence of this new economic team,” he added.

Balisacan, who served at least three presidents – Joseph Estrada, Gloria Macapagal-Arroyo and Benigno Aquino III – expressed belief that apart from being an expert in the business industry, among his qualifications is that he has no political leaning.

“I think the incoming president knows very well that I don’t have politics in my blood, and I just do my work. So it should not really matter whom I work with,” Balisacan said in another interview.

For Diokno, it is a duty call when he accepted the nomination as finance department head.

“Duty calls I think because right now, we have a very good team at the BSP. I know that Philip Medalla is a good replacement for me and the (incoming) president says he needs somebody who will be responsible for running the economy and that’s it. How can you refuse the president who was elected by 31 million Filipinos? So, that’s the story,” he said.

Only one Cabinet post needs to be filled to complete the Marcos economic team – the crucial Department of Budget and Management secretary portfolio.

Sun May 29 , 2022
getty There is an incredibly important thing that you need in the interviewing process and to excel in your career that nobody tells you about. Career experts, friends and colleagues offer you their bland, trite, cliché advice about résumés, LinkedIn profiles, networking and how to swiftly scale the ladders of […] 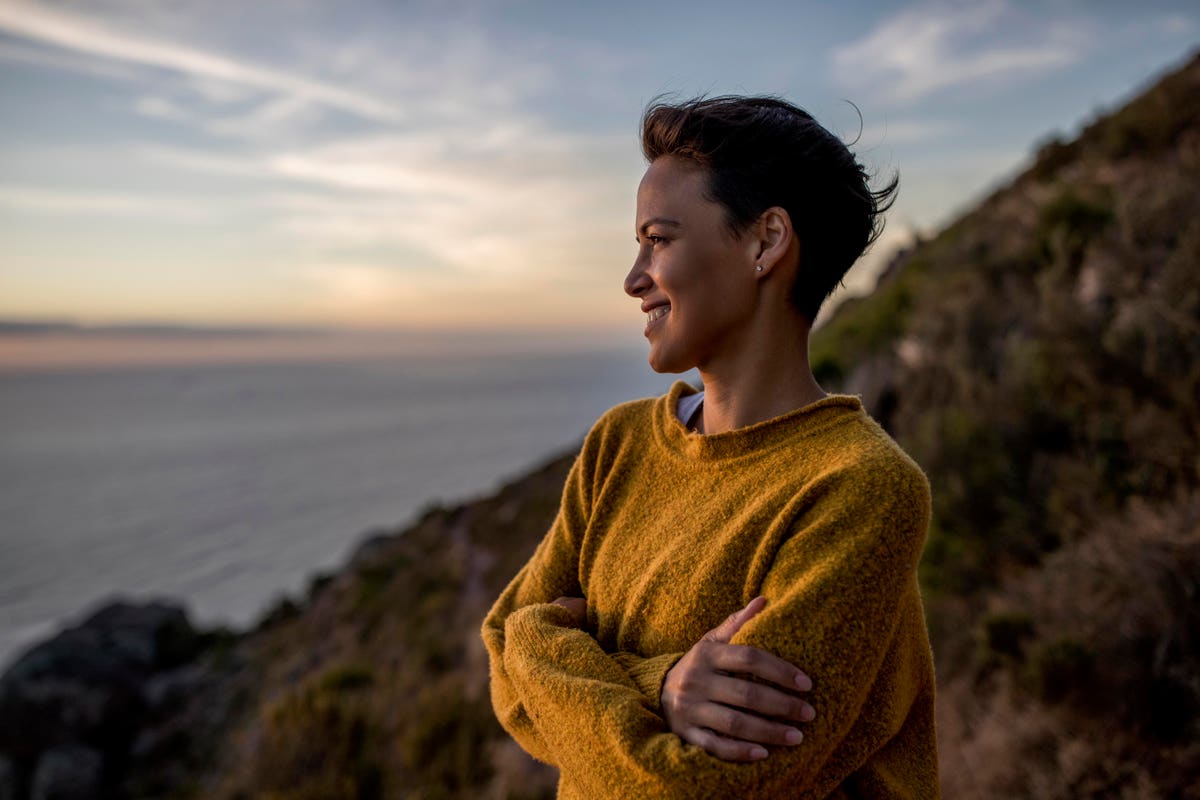