Within the next 10 to 20 years, Philip Burton hopes the evolving business and logistics park west of Mobile of Interstate 10 will be fully developed with a whopping 12 million square feet of warehousing space.

Economics cycles, of course, will determine how fast that happens, he said.

For now, the first 200,000 square feet – or 2 percent of the overall project’s footprint – is set to open soon. And business leaders and local and state officials gathered Tuesday to celebrate the announcement of the first two businesses that will locate to the property.

“We have a lot of buildings to get on the ground,” said Philip Burton, president and CEO with Burton Property Group and developer of the South Alabama Logistics Park (SALP).

Referred to as Site D, the first of the large warehouses on the 1,300-acre site is expected to be fully built by this summer, with its first tenant occupying a portion of the structure by fall.

A news conference was held at SALP with the hulking structure, currently under construction, serving as a backdrop.

The first major relocations to SALP include:

“It’s days like today and places like this that prove that Alabama’s economic comeback is leading states around the country and why the Mobile area is a catalyst for us,” said Alabama Gov. Kay Ivey.

The logistics park’s groundbreaking occurred in August, and Burton said at the time that its development would be a four-year effort.

Few tax incentives have been involved, though a 10-year abatement at the state and local level was granted for the non-educational portion of property taxes collected at the site. It’s unclear how much that abatement amounts to.

The city and county each committed $3 million to develop roads and related infrastructure at the site.

“You can see without the road system, you would not have anything out here,” Mobile Mayor Sandy Stimpson said, recognizing the forested area where the logistics park is at.

The park’s location to I-10 and proximity to the city’s economic engine at the Port of Mobile is also significant, Stimpson said.

Also within close driving distance is the Brookley Aeroplex, home to the future Mobile International Airport, a more than $250 million project featuring a new commercial airport terminal set to open in late 2024.

“There is no way to quantify the importance of this for the future growth of Mobile as a logistics hub,” Stimpson said. “What we’re doing at the airport relocating to Brookley, without having places like this as a logistics park, all of it really doesn’t reach its potential.” 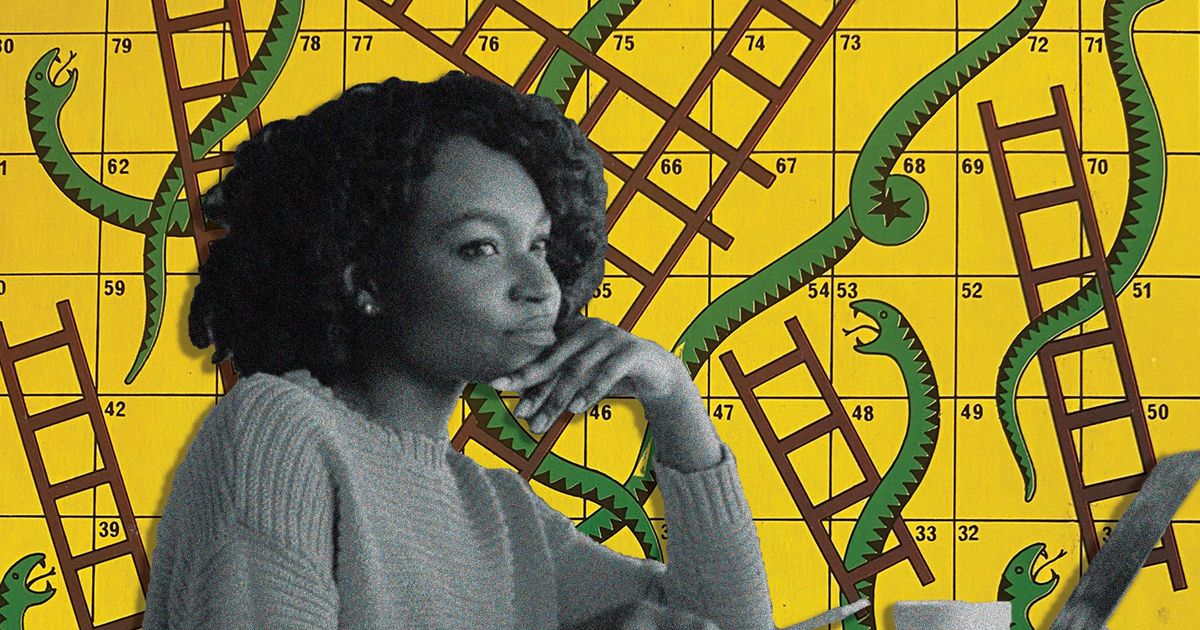