The Wharton School of the University of Pennsylvania (pictured) has topped the MBA ranking for the first time since 2011, up from second in 2020. Its weighted average alumni salary was the highest at $237,530, about $77,000 above the average for all ranked schools. Wharton’s research output is bettered only by one other school. When recruiting, alumni of ranked schools placed Wharton sixth among institutions from which they would want to employ graduates.

Harvard came top when alumni were asked from which schools they would recruit MBA graduates. Those surveyed for the ranking praised the transferable skills gained. One said: “The case method helped me develop the confidence to walk into a room with any client executives and feel comfortable having a conversation.” HBS, joint third overall, also tops the research rank, based on the volume of papers written by staff in 50 journals, weighted by faculty size.

Stanford Graduate School of Business was top for graduates who achieved their aims by completing an MBA. One alumnus surveyed for the ranking said the course enabled them to switch from the military to investment and take on more responsibility. The school was sixth overall and second among schools from which alumni would recruit graduates. Diversity improved, with a higher percentage of female and global faculty, as well as international students.

SDA Bocconi in Milan, ranked 13th, has the highest overall satisfaction score, at 9.89 — an average rating out of 10 by alumni. The school improved its career service ranking, rising from 47th to eighth, and is fourth for value for money. One alumnus said: “The MBA has provided me with a wide network which I can leverage for opportunities. The pandemic proved that the school is resilient and has the tools to adapt to a changing world.”

Find out which schools are in our ranking of MBA degrees. Learn how the table was compiled and read the rest of our coverage at www.ft.com/mba.

Alumni of Indian School of Business, the highest ranked school in India, in joint 32nd place, achieved the biggest salary increase, of 184 per cent. This is measured from before their MBA to now, a span of about four years. The school’s average salary is $158,749, taking into account variations between sectors and adjusted for international purchasing power parity. One graduate reported a tripling of their pay by switching careers.

The careers service at Warrington College of Business tops the table, based on alumni feedback. This may explain how almost 100 per cent of graduates had found employment within three months of finishing their MBA. The school is also top for value for money, thanks to an average salary of $134,850 and one of the lowest course costs. Warrington, in joint 43rd position, also has the third-highest overall alumni satisfaction.

The Indian Institute of Management Ahmedabad is 62nd in the Global MBA ranking, but top for career progress. This category measures changes in seniority and the size of the organisations for which alumni have worked from pre-MBA to now. Overall, about 40 per cent of graduates from ranked schools are professionals or junior managers three years after completion and 33 per cent are senior managers.

The world of elite MBAs is tough to break into. Only one new school made the top 100: China’s Tongji University School of Economics and Management, in joint 65th place. Alumni saw a 151 per cent salary increase — eighth in the table. Seventh place for international course experience also aided its debut, with alumni reporting that Tongji helped them achieve global insights and adapt to multicultural work spaces.

Lancaster University Management School in the UK is the biggest riser, jumping 20 places to joint 76th and six places to second for value for money. Alumni reported salaries on average 112 per cent higher from before the MBA to three years after — an improvement of 37 percentage points compared with last year. Gender balance improved, with female students increasing from 33 to 42 per cent of the cohort and a rise in female faculty. 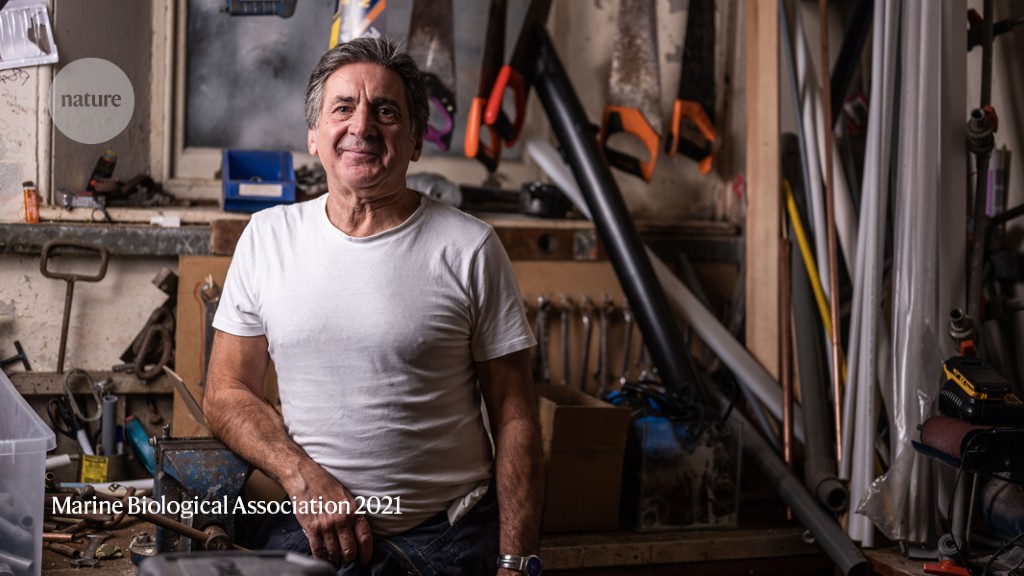