Gig economy drivers will soon have a new mapping tool following the acquisition deal of RoadWarrior by System1, the parent company of MapQuest, the first commercial web mapping service. The details of the deal were not disclosed.

Professional drivers from well-known delivery brands depend on RoadWarrior’s abundance of tools that include accurate custom routing to make their daily jobs run smoother.

Drivers can tap features that include perks such as its user-friendly interface, the ability to sync with manifest files, and much more, according to a press release on Friday (Feb. 11).

Drivers have found that having an easy-to-use display that is also customizable to specific location needs makes RoadWarrior an important and useful addition to their suite of tools.

System1 made the move to acquire RoadWarrior last December to expand its footprint in subscription services and route planning. The company bought MapQuest in 2019.

MapQuest is among the first consumer mapping services. Founded in 1967 in Chicago and then headquartered in Denver, its mission, according to its website, is “to be the most empowering mapping brand, so everyone can enjoy more of life. Our roots are in mapping, and we intend to keep it that way.”

MapQuest General Manager John Chipouras said having the “talented RoadWarrior team” is a plus to System1.

“We think it is really special that the Road Warrior team has built a route planning tool so effective that individual drivers sign up and use it in addition to their company-provided tools. We plan to enhance the product and grow the RoadWarrior user base by bringing MapQuest’s deep suite of B2B APIs and by introducing MapQuest’s long-standing route planner power users to this new premium subscription product,” Chipouras said.

NEW PYMNTS DATA: 70% OF BNPL USERS WOULD USE BANK INSTALLMENT OPTIONS, IF AVAILABLE

About: Seventy percent of BNPL users say they’d rather use installment plans offered by their banks — if only they were made available. PYMNTS’ Banking On Buy Now, Pay Later: Installment Payments And FIs’ Untapped Opportunity, surveyed more than 2,200 U.S. consumers to better understand how consumers view banks as BNPL providers in a sea of BNPL pure-plays.

Sun Feb 13 , 2022
HOW YOUNG BOY SCOUTS 11 to 18 YEARS of AGE SEEM TO KNOW MORE ABOUT THIS WITH THEIR BOY SCOUT MOTTO OF  ‘BE PREPARED’,  THAN BUSINESS LEADERS, EXECUTIVES, AND MANAGERS. TODAY’S ISSUES WITH SUPPLY CHAIN AND PRODUCT SHORTAGES SHOW US THAT BUSINESSES HAVE FAILED WITH ‘BE PREPARED AND ‘RISK MANAGEMENT. […] 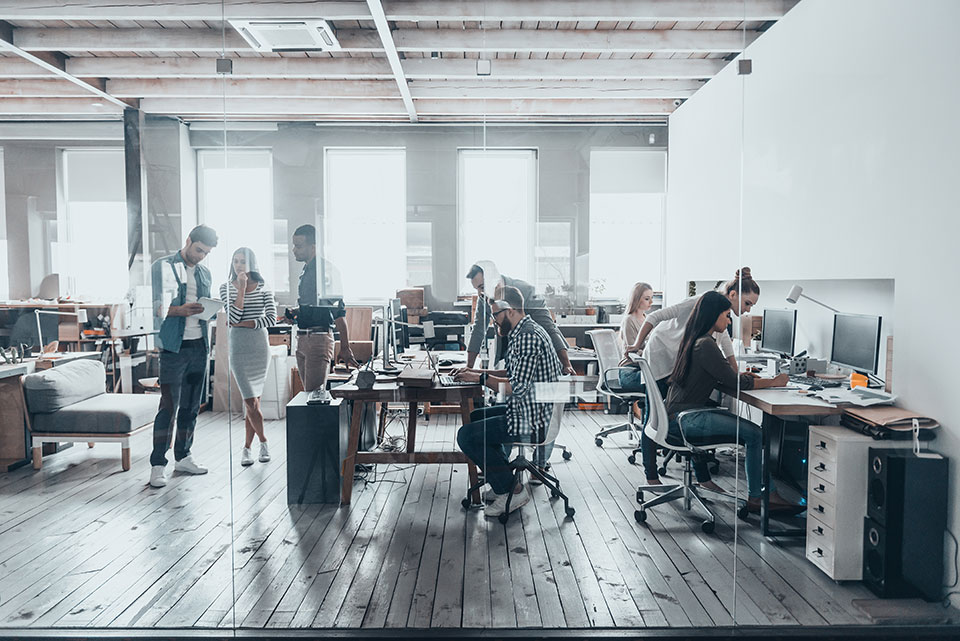