Refinancing can be a good option for parties seeking to gain improved terms and conditions of existing loan arrangements. For example, in order to achieve a better gearing ratio and partial return of capital, a borrower of the project financing of a power plant might consider refinancing for the purposes of lowering the interest rate and the required DSCR after a certain period of time following the commencement of the operation given that the risk profile of the operational phase is different from the development phase.

For the refinancing of syndicated loans, which involves changing some of the syndicate members, some may be familiar with the amendment and restatement (“A&R”) method used in other jurisdictions where the parties and terms and conditions of the existing loan agreement are changed globally and only the increased portion of the loan (if any) is newly extended without the repayment of the existing loan. Despite certain economic benefits of the A&R approach, it has not been widely adopted in the Japanese banking sector. Instead, it is more common to see a traditional physical refinancing approach with the existing loans repaid in full at the same time as the extension of new loans and replacing the original financing documents with new financing documents. This article summarizes the practical characteristics and matters to be considered when adopting the A&R approach to refinancing in Japan.

II. Why the A&R Approach is Preferable

There are a number of reasons why the A&R approach is more preferable than the traditional physical refinancing. Below are four of the most common:

(i) Saving of mortgage registration tax

If a mortgage has been given to the lenders under the existing loans, the same is often required by the refinancing lenders. Since the registration tax for the transfer of an existing mortgage is lower than the registration of the establishment of a new mortgage1 , the A&R approach can be more cost efficient.

A borrower is usually required to pay break-funding costs to the lenders when the repayment of loans is made on a date other than an interest payment date of the existing loans. That means that the borrower will only be able to refinance at a date which coincides with the interest payment dates – typically three or six months. Under the A&R approach, to the extent that the loan amount after the A&R refinancing is larger than the existing loan amount, no physical repayment of the loans would occur and thus no breakfunding costs would be payable. This gives the borrower additional timing flexibility when refinancing.

As an accounting matter, certain borrowers may have capitalized the initial financing costs depending on their previous transactions. Unlike under traditional physical refinancing, capitalized costs can be maintained under the A&R approach since the existing loan facility will continue to exist notwithstanding a change to the group of lenders or certain amendments to the financing documents.2

In contrast to traditional physical refinancing where the scope of amendment to the existing terms and conditions is unlimited and the scope of negotiations could be extensive, under the A&R approach, parties would naturally prefer to maintain the existing terms and conditions to the extent that they are not relevant to the purposes of the refinancing. From a legal point of view, any amendment that could result in a change in the identity of the loans should be avoided in order to maintain the existing security interests. Therefore, taking the A&R approach could greatly enhance the efficiency of negotiations by focusing only on the purpose of the refinancing itself, and save time and costs for all parties.

III. Why the A&R Approach is not Common in the Japanese Market

Despite the advantageous points mentioned above, the A&R approach is not generally adopted in Japanese market for the following reasons:

(a) A conservative and practical interpretation of the perfection method of creating a pledge over contractual rights (which is typically given to the project financing lenders regarding the borrower’s contractual rights under the project documents) would be that it is necessary to obtain a consent letter again from the counterparty to the applicable contract to perfect the pledge after the A&R refinancing. Therefore, under such interpretation, the A&R approach would not necessarily simplify the refinancing process.

As the A&R approach has not been widely used in the Japanese market, some lenders may require more time to evaluate the transaction. Since the A&R agreement will involve all the existing and new lenders6 , the borrowers and the refinancing arrangers also have the task of obtaining the understanding of all the related parties.

IV. How to Achieve A&R Refinancing

The A&R approach remains a practical and preferable option in certain circumstances. Entities interested in adopting the A&R approach would be well advised to keep the following points in mind.

(i) Agreement on individual loan transfers

An A&R agreement will list the details of the individual loan transfers including each seller, purchaser and the amount to be transferred between each seller and purchaser. The settlement of the sale and purchase price will be made collectively through a paying agent appointed by each purchaser. 7

The risks concerning the repayment of the loan itself should be borne by the borrower in the same manner as in traditional physical refinancing, including conditions precedent to the A&R agreement, representations and warranties, events of default and similar standard provisions. 8

There are several other points to be considered and documented when A&R refinancing is implemented. For instance, as the A&R structure requires the participation of all the existing and new lenders, further consideration may need to be given to what options are available if one or more of the retiring lenders rejects the A&R refinancing proposal. Managing the existing interest rate swap is also another area that requires careful consideration. Entities considering adopting an A&R approach to refinancing are recommended to take into account all the practical benefits and risks under the Japanese legal system and market practice in the Japanese banking sector.

How Dentsu Canada Is Building A More Inclusive Advertising Industry

Sat Mar 26 , 2022
Marème Touré, Director of Diversity, Equity and Inclusion, (left) and Jeff Greenspoon, President … [+] Solutions, Americas & CEO (right) at dentsu Canada. Courtesy of dentsu Canada. Consumers have increasingly high expectations for brands and organizations to promote inclusiveness, both in front and behind the scenes. For marketing companies where […] 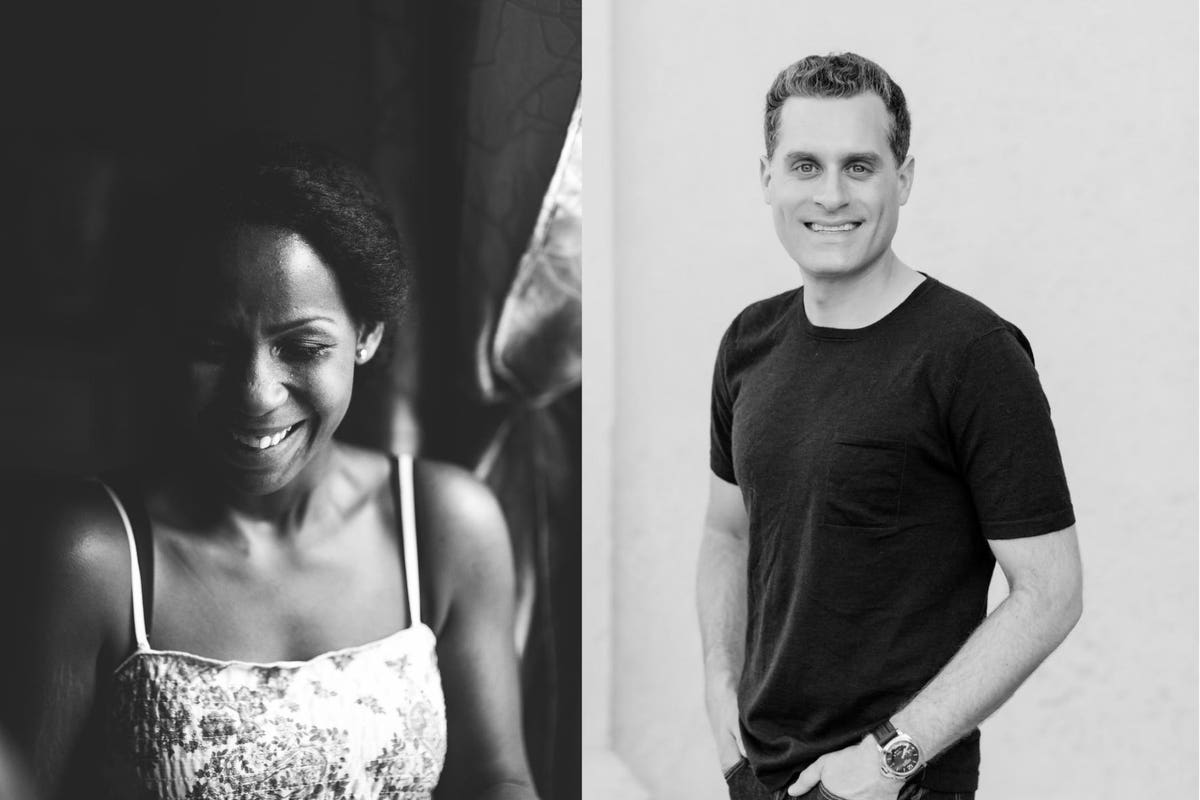 How Do You Say “Membership Interest” For An Equity Pledge?