Carlos Daou knew from an early age that she wanted to pursue higher education abroad, and after learning more about Penn State’s programs in international politics, creative writing and journalism, she was very interested in attending. A visit to campus is what sealed the deal.

“I fell in love with the school,” she said.

Carlos Daou has had a very positive experience as an international student at Penn State.

“I feel like International Student and Scholar Advising (ISSA) through Penn State Global offers international students a lot of support,” Carlos Daou said. “Also, I made a lot of international friends from more than 10 different countries, which has made my experience here even better.”

Picking international politics as one of her majors seemed like a natural choice given how much she enjoyed Model UN and studying global cultures and politics in high school.

“For me it was an obvious major to pick since it was something that I was already studying for fun through the books I read,” she said. “I also like the idea of working for an NGO someday, and I feel like the major was appropriate.”

As a student, Carlos Daou has become involved in various organizations both on and off campus, citing UNITE 2030 as a highlight of her college experience. UNITE 2030 is a global community of young leaders who are taking action to tackle poverty, inequality, injustice and climate change by the year 2030. Carlos Daou serves as a youth delegate and country ambassador for the organization.

This past summer, she interned with Stick to Change, a youth-led, global organization that promotes racial and social equity.

“Their digital platform shares content such as articles, art and videos produced by youth to inspire other young activists to take action in their local communities,” said Carlos Daou. “As an intern, I wrote and edited articles for them, ultimately raising awareness about important issues around the world.”

In the spring of 2021, Carlos Daou was a live video production intern with Penn State Athletics where she learned how to use professional video equipment.

Carlos Daou received enrichment funding from the Liberal Arts Career Enrichment Network to support both of these unpaid internships.

“The support allowed me to complete professional internships while still making sure I had some financial support,” she said.

“I always talk with Lauren Granese [the student and alumni relations coordinator] for career advice, and she’s very helpful,” Carlos Daou said. “She knows that I have an interest in working with refugees, so she sends me internships in that area that she knows I will be interested in.”

This year, Carlos Daou is completing an internship with the Office of Strategic Communications in the College of the Liberal Arts. As a strategic communications intern, she writes stories and creates social media content to help promote the college to prospective students.

Carlos Daou said “Psychology of Theorems” was the Penn State class that impacted her the most.

“The class was extremely hard and the professor, Peter Hatemi, taught us in a way that was very close to what it would be like to work for an agency in counterterrorism,” Carlos Daou said. “I thought the class was very interesting, and it’s something that has really stuck with me.”

Carlos Daou also explained how beneficial it has been for her as a writer to take creative writing classes through the Department of English at Penn State.

“The creative writing classes I’ve taken have definitely helped me improve my writing a lot,” Carlos Daou said. “It’s made me want to write another book!”

Sun Mar 6 , 2022
Opinions expressed by Entrepreneur contributors are their own. The cannabis industry has become a significant catalyst for job creation. According to Leafly’s 2022 Jobs Report, there are 428,000 full-time jobs in cannabis, and I predict this number will increase by close to 100,000 jobs by the end of 2022. Thanks to incredible resilience throughout […] 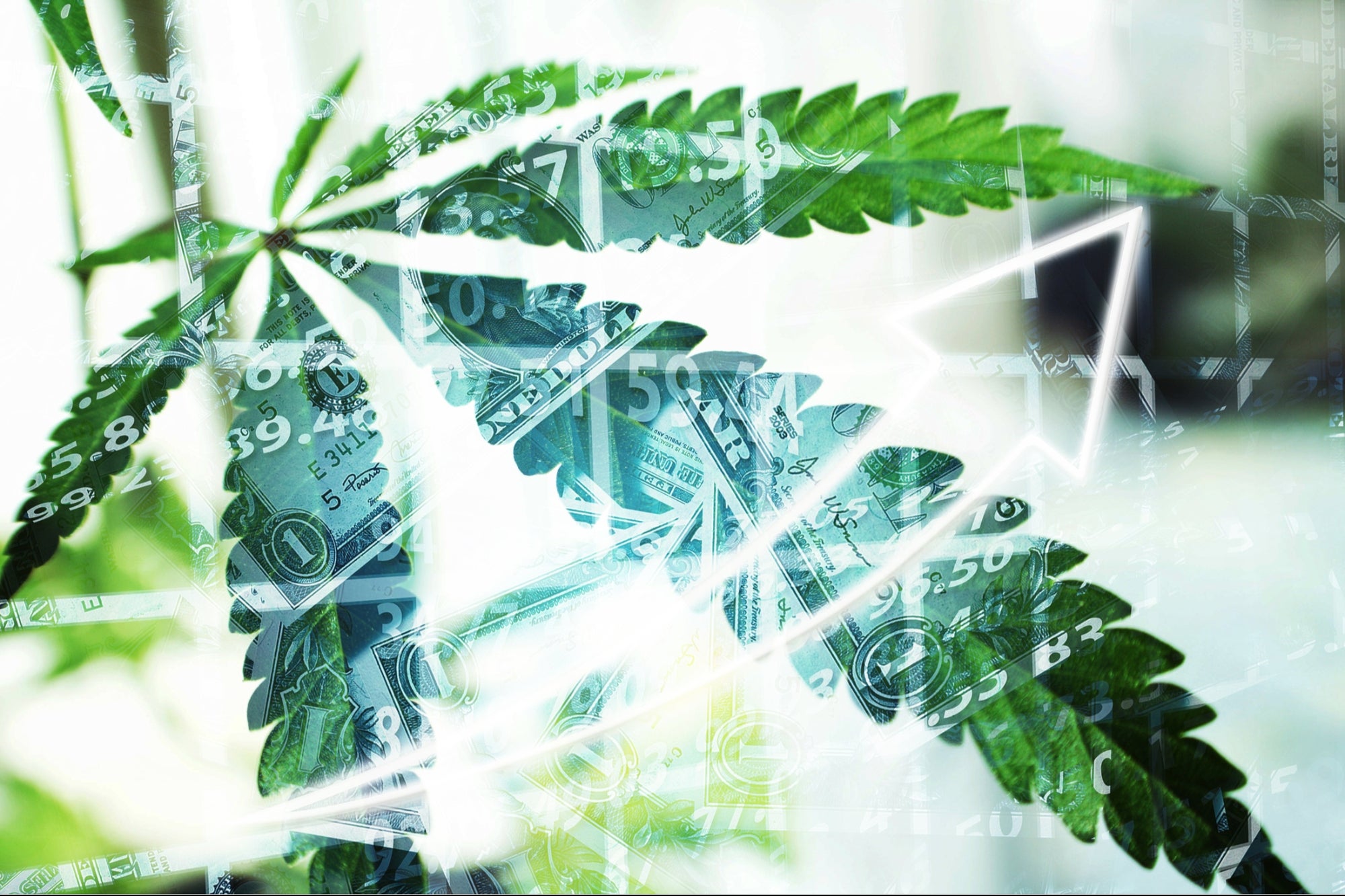