The brand’s advertising spend has also increased recently. Last year the restaurant chain spent $59.3 million on advertising, a rise of $52.7 million in 2020, according to a report by Kantar. The brand has recently focused on innovating its offerings. Last year the brand launched a new loyalty program and introduced ghost kitchen locations, which are physical spaces dedicated to pick-up and delivery only.

Jack in the Box has made significant changes in its C-suite over the past couple years. In May, Tony Darden, formerly from MOOYAH Burgers Fries and Shakes, was named chief operating officer. In April the brand brought on Steve Piano, a former GNC exec, as its chief people officer and Doug Cook, a former Pizza Hut exec, as chief information officer. In 2020 Darin Harris was named CEO, after serving as CEO of the Regus Group’s North America division.

The brand is also focused on expansion. In August, Jack relaunched its franchise development program. In the restaurant chain’s first quarter, it reached agreements to develop 98 restaurants, bringing its total to 201 future franchise development commitments. The agreements will help Jack in the Box grow in existing markets including Los Angeles. California and Dallas and Houston Texas, as well as new ones such as Salt Lake City, Utah and Louisville Kentucky.

TBWA will also be focused on helping the brand reach broader audiences, using the resources of the shop’s multicultural practice created last year.

In addition to TBWA, Jack in the Box has brought several other agencies onto its roster. Small Girls PR was tapped as public relations and communications agency of record; Conscious Minds will lead Jack in the Box’s digital and social content, and Ryan Reynolds’ Maximum Effort has been brought on as a brand partner to help with select video content. Dentsu’s Carat will remain as media AOR, which it has been since 2017.

Small Girls recently launched a campaign for Jack in the Box that pokes fun at the number of McDonald’s locations with broken ice cream machines. The campaign, which will last until the end of March, redirects consumers to Jack in the Box locations instead. Ostrom said this is the type of work he would like to put out as it looks to cement itself as a challenger brand.

Buy your ticket for the Ad Age A-List & Creativity Awards Gala at AdAge.com/ACGala.

“I think you’re going to see more truth-telling at the end of the day. Being truthful, honest, and bringing to light some of the things that make us all laugh or we all think about is Jack’s nature,” Ostrom said.

Conscious Minds will be helping Jack in the Box set up what Ostrom is calling “Curly Fry Studio,” a content creation hub focused on social media content that is more entertainment and lifestyle centric rather than sales-focused. “It’s really easy in this business to create content that’s focused on the limited-time offer,” Ostrom said.  “Well, once that limited-time offer goes away, what are we going to talk about? This allows us to create content that people want to pay attention to and explore. It’s less about the product and more about the brand.”

The overall plan is to move Jack in the Box toward more out-of-the-box marketing beyond TV, such as social media and gaming.

“I’m not a person that says let’s create a 15 [second video] and cut it down for a six and let’s cut that down,” Ostrom said. “That’s old-school marketing thinking. It’s about creating the right content for the right channel. So as we keep increasing these channels through the digital space, how do we make sure to consistently bring to life that Jack message across all those channels? That’s going to be the challenge, but that’s also what makes marketing fun.”

~ ~ ~
CORRECTION: A previous version of this story misidentified the Chief Information Officer at Jack in the Box. 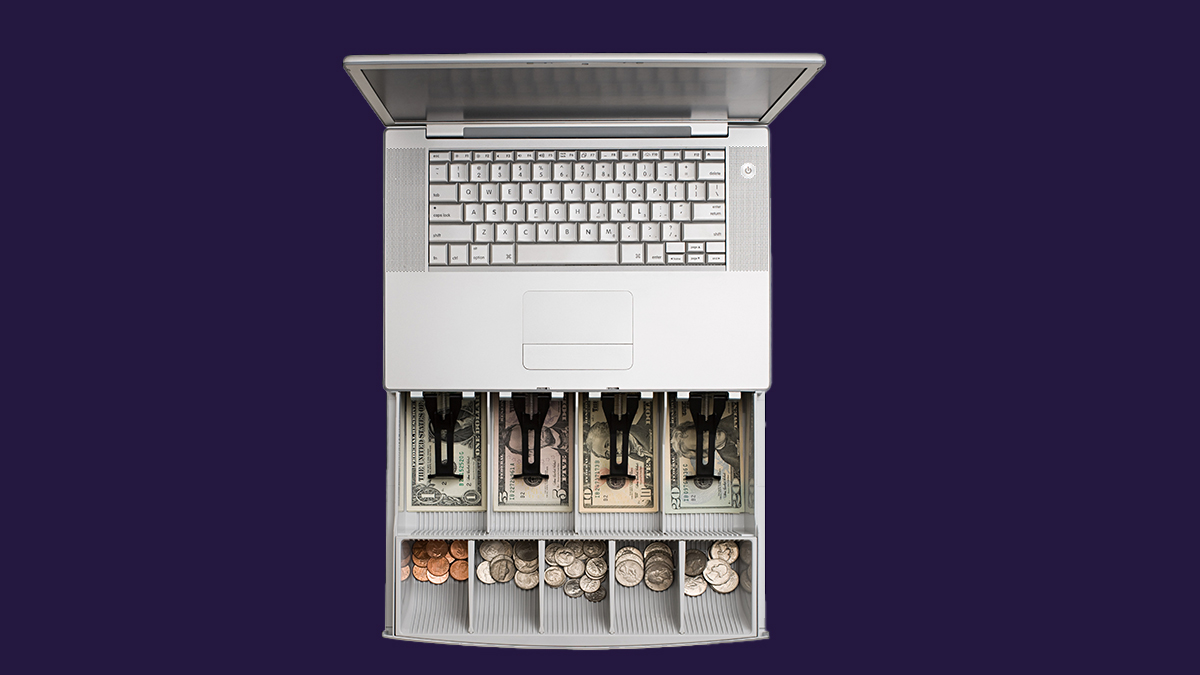