Skip to content
Shares of Facebook and Instagram owner Meta Platforms (FB) have plunged more than 40% so far in 2022. Investors are concerned about CEO Mark Zuckerberg’s plans to transform the company into a metaverse player … whatever that means. The ticker symbol is even changing from FB to META on Thursday.
Snapchat (SNAP) is reeling following a shocker of an earnings warning a few weeks ago. The stock has plummeted nearly 70% this year. Pinterest (PINS) has lost roughly half its value. Even YouTube and Google owner Alphabet (GOOGL) has stumbled. The stock is down about 20%.

It seems that investors have finally come to the realization that social media stocks are essentially just media stocks.

This means that despite their higher growth rates, social media companies are still subject to fickle shifts in advertising budgets and user behavior, just like traditional media firms such as television networks and newspapers. Categorizing social media platforms as tech stocks may be a misnomer.

Social media companies face other challenges that are also hurting their share prices this year. The Global X Social Media ETF (SOCL), which owns a basket of social media stocks from around the globe, is down more than 30%.
Changes to Apple’s (AAPL) privacy tracking features in its iOS operating system have wreaked havoc on the entire social media industry.

Meta warned in February of a potential $10 billion hit to its revenue and Zuckerberg said during the company’s first quarter earnings call with analysts in late April that the iOS changes are “a meaningful headwind” for Meta and its rivals.

The rise of TikTok is hurting social media stocks

Competition is an issue, too. Social media companies live and die by their user growth metrics. Privately held TikTok now has all the momentum, particularly with the younger Millennial and Gen Z subscribers that advertisers crave.

Morningstar analyst Ali Mogharabi said in a report following Alphabet’s first quarter earnings in late April that one reason YouTube’s ad revenue growth “was a bit disappointing,” was in part due to “increased competition from Meta, Snap, Twitter, and Pinterest, plus newcomers like TikTok.”

Big brands are increasingly embracing TikTok as well, which could be to the detriment of other social media firms.

Freda said the company quickly amassed more than 153 million views for the product on the video sharing platform and that sales “far exceeded our expectations in the quarter.”

“TikTok is clearly showing up and making a really big impact,” Philippe Krakowsky, CEO of Interpublic (IPG), a marketing firm that owns the McCann advertising agency, said on its latest earnings call in April.

In other words, if the hit TV show “Mad Men” was remade for 2022, modern day Don Drapers would probably be working mainly on viral TikTok campaigns for their clients. That’s not good news for Meta, Snapchat and Twitter. 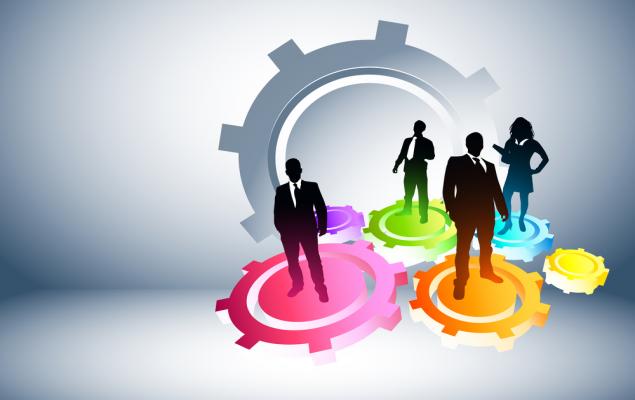