Holland America, a cruise line with ships that visit nearly 400 ports in 114 countries around the world, has chosen Cincinnati-based Curiosity as its creative agency of record following a five-month competitive pitch led by Mercer Island.

Get your tickets for the Small Agency Conference & Awards, held in Chicago on July 26 and 27, at AdAge.com/SACA2022

The brand, which is owned by Carnival Corp., previously worked with multiple agencies on a project basis, according to Holland America VP of Marketing Kacy Cole, who took on the role about six months ago. Curiosity will be charged with handling all brand, creative, and social media duties moving forward, which includes a brand refresh and updated positioning. The independent agency’s first work for Holland America will launch around August or September, Cole confirmed.

Cole said she had been introduced to the Cincinnati-based agency’s social media work from a former colleague and was immediately intrigued. However, the agency did one thing to stand out from the 10 agencies brought in for the pitch, according to Cole.

“It felt in some ways like [they were] a wild card because they were so creative and innovative. What I think was the most important thing was that they actually put two people on board our ship as an early semi-finalist. You don’t actually have to go on the cruise to really get hooked on it, but they put two people aboard and really understood the changes we’ve made in the product, the anticipatory service that the crew does, [that] we have the best entertainment at sea, and they really [showed they] experienced [Holland America] completely through every aspect of their pitch. You could really tell that they understood what the experience was about and how to bring that to life.”

The agency sent two strategists on a seven-day California coast cruise and they ended up writing the strategy that was shared during the pitch later on in the process while onboard, according to Ashley Walters, partner, and chief development officer at Curiosity. Another reason Curiosity stood out for Cole was the collaborative fit between the agency and the company.

“They feel less like an agency and more like an extension of our own team,” Cole said. “I think we had great personality fit, but [they were] also very open to feedback and collaboration on how to be better, how to maybe take a small pivot versus a hard right, how they evolve with us and evolve our story.”

The company will look to rebound after the pandemic severely affected the overall cruise industry.

Carnival’s business is rebounding, per its most recent quarterly report. “As of March 22, 2022, 75% of the company’s capacity had resumed guest cruise operations,” the company said in a statement. “Since the middle of January, the company has seen an improving trend in weekly booking volumes for future sailings. Recent weekly booking volumes have been higher than at any point since the restart of guest cruise operations.” 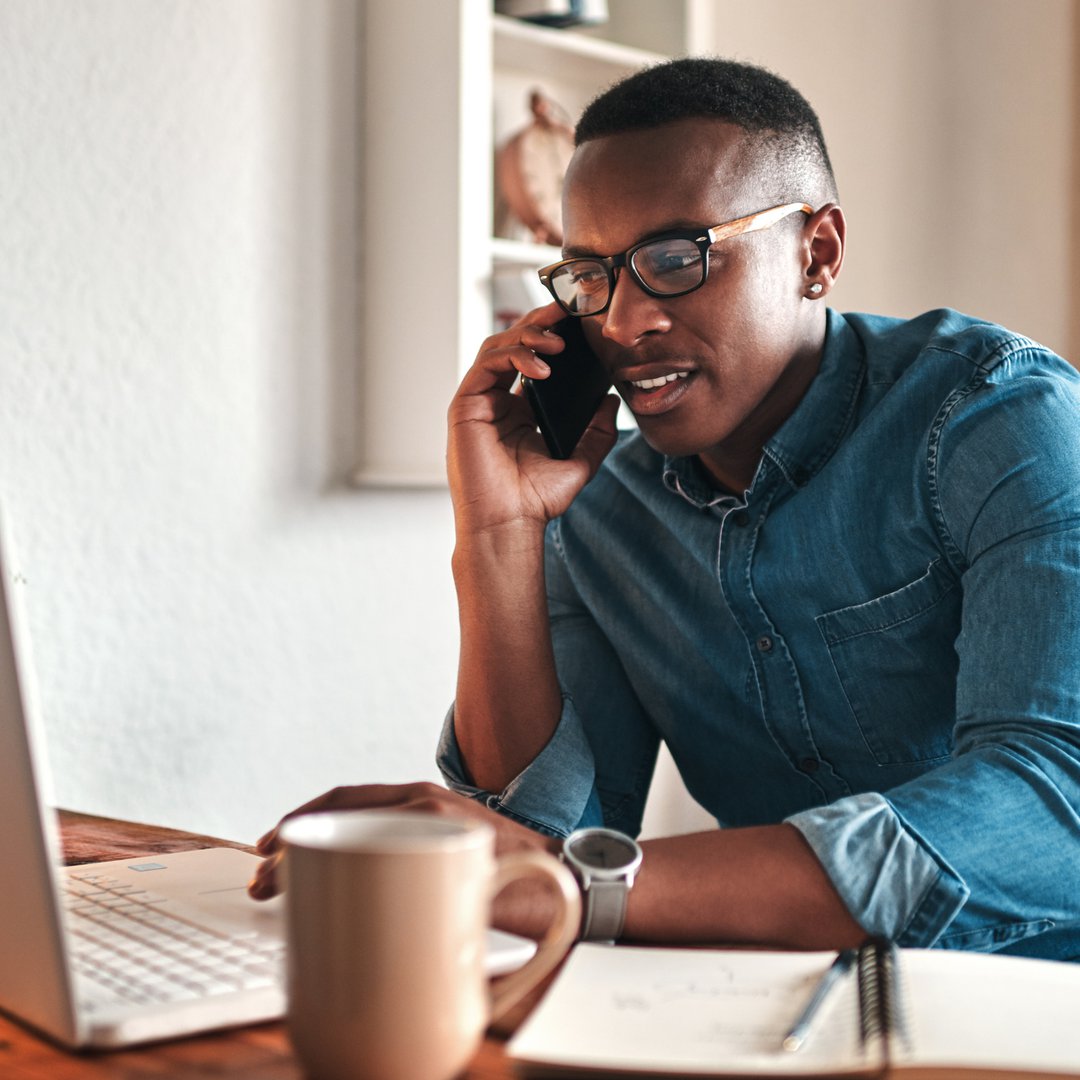