Kimo Haynes: ‘This pandemic has been the greatest challenge of my career, but I’m so proud of what we’ve been able to accomplish together.’

It’s been almost two years to the day since Hawaii recorded its first case of coronavirus. Like many leaders of essential businesses throughout the islands and beyond, Hawaii Petroleum President Kimo Haynes spent those years navigating his company past the tanking economy and shifting government regulations to a successful balance of service and safety.

“I’m tired,” he admitted. “Our employees are tired. Everyone’s tired. This pandemic has been the greatest challenge of my career, but I’m so proud of what we’ve been able to accomplish together—how we’ve been able to support each other and help lead Hawaii through this crisis.”

Haynes grew up in Hawaii, moving with his parents from the crowded, bustling island of Oahu, where he was born, to rural, untamed Maui when he was two years old. His father, James JC “Jimmy” Haynes II, who at the time worked for Union Oil Co., volunteered to manage a fuel terminal on the island—an assignment that was supposed to be temporary. But the family stayed.

“When it was time to go back to Oahu, he didn’t want to,” Haynes said, laughing. “Maui had become our home. My dad quit and worked as the controller for a construction company.”

A few years later, Haynes explained, Union Oil offered his father the opportunity to start a distribution company. He named the business Maui Petroleum. Haynes describes his childhood as “idyllic.” Bitten by the tennis bug at a young age, the path toward achieving his dream of going pro at times crossed into the fuel industry. At 14, he began spending his summers working alongside Maui Petroleum’s field operators. He spent one summer working at one of Jimmy’s gas stations.

“I could have driven myself, but I didn’t have my license,” he said, “so that first morning of work, I woke my dad up early to drive me. On the second morning of work, he just tossed me the keys and told me to drive myself,” he laughed. “It was a different time.”

When it came time to choose a college, Kimo decided on a California school.

“I think it’s good for people from Hawaii to go to college out of state if they can,” Haynes said. “Growing up, our family traveled a lot, but there’s something about living somewhere else that helps give people a new perspective. All our kids who have graduated high school have gone to college on the mainland. Our youngest son, who is in high school, wants to play soccer in college on the mainland.”

Haynes’s new perspective came after he enrolled at the University of California at Santa Barbara and found California’s cooler waters and tar seepage less than ideal.

“Still, he said, “I got to spend a lot of time at the beach. My tennis sort of fell off in favor of beach volleyball and all the social aspects of going to college.”

Haynes earned a bachelor’s degree in economics—but he wasn’t ready to return to Hawaii just yet.

He moved south to Los Angeles to work for Deloitte Haskins & Sells. When he wasn’t working, he played volleyball, even competing in tournaments during the summer months.

“I worked there for exactly two years and one day, including my three-month-long summer internship on Oahu before my senior year of college—long enough to apply for my CPA. I knew it wasn’t what I wanted to do long-term, but it gave me great insight into how business worked across various industries. That experience was invaluable.”

He returned to school, earning an MBA from the University of Southern California returning to Oahu to run a troubled business his father had recently acquired.
“I spent a year trying to make it work and another year-and-a-half wrapping it all up after it became clear that it wasn’t going to,” Haynes said.

But the time spent on Oahu wasn’t a total loss—Haynes met his future wife, Sheila, who was finishing law school on the island. He returned to Maui to run his family’s trash business, Maui Disposal Co. before it was sold to “one of the two major waste management companies vying for power at the time.”

In 1998, Maui Petroleum acquired a fuel distributorship on the Big Island and merged it with the smaller distributorship the company already owned there, Big Island Petroleum. The result was Hawaii Petroleum. In 2007, Haynes’s father was ready to retire and offered to sell to Haynes outright. But with three children at home, Haynes decided on the option of a third-party seller: Saltchuk. As part of the sale, Maui Petroleum and Minit Stop merged into Hawaii Petroleum, as the company is now known.

Haynes’s original contract with Saltchuk had him staying on as president for just two years. Almost fifteen years later, he’s still hard at work steering his father’s vision, which has grown over the years to include more retail stations and card locks and made Hawaii Petroleum a formidable dynasty on Maui and the Big Island.

“I think what most attracted us to Saltchuk was the promise to take care of our employees. Here in Hawaii, we treat our employees like family. There was a lot of fear and anxiety at the time—our employees didn’t know what to expect—but everyone’s been well taken care of. We still have that family feel, have a lot of freedom to make decisions about the company, and that’s helped us as we continue to work to serve our employees, customers, and community during this pandemic.”

Haynes said he’s most proud of his three daughters and son. Following in his parent’s philanthropic footsteps, he sat on the board of a local nature conservatory for 11 years and currently volunteers his time as a board member at his former high school and through the island’s Young President’s Organization. Haynes said he feels fortunate to serve the individuals and businesses of Maui and the Big Island and expects Hawaii Petroleum’s reach to expand even farther over the coming years.

“What Saltchuk committed to at the time of the transaction, they followed through with. (Almost) 15 years later, I can say they’ve followed through, especially when it comes to our employees. Sometimes I can’t believe I’m still a part of it. Time flies.”

How to Buy a House

Thu Mar 3 , 2022
Buying a house can be challenging under the best of circumstances, never mind when you have to navigate a competitive real estate market. Taking time to prepare will lessen the stress and make the home buying process smoother. Whether you’re a first-time homebuyer or a seasoned pro, these steps will […] 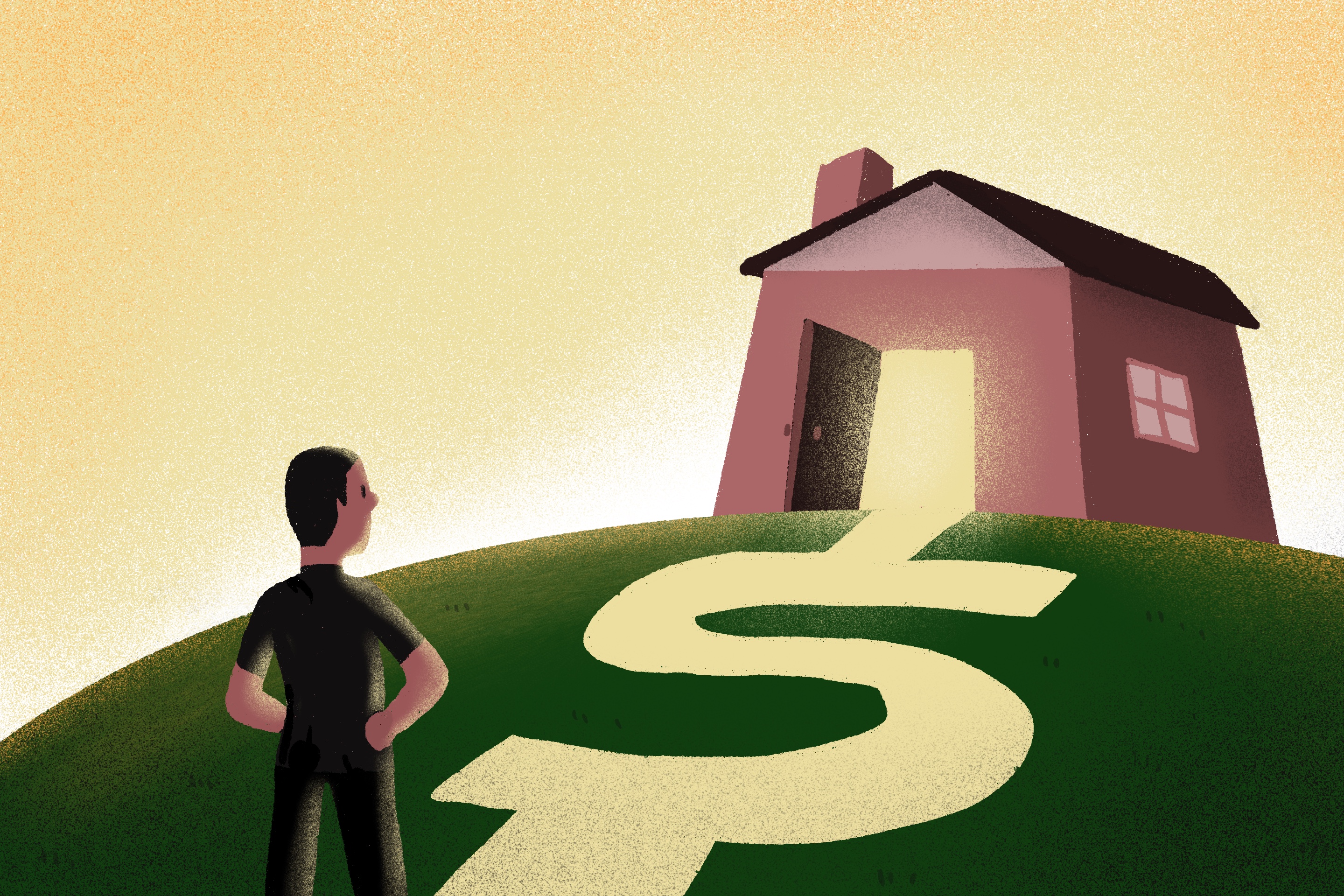