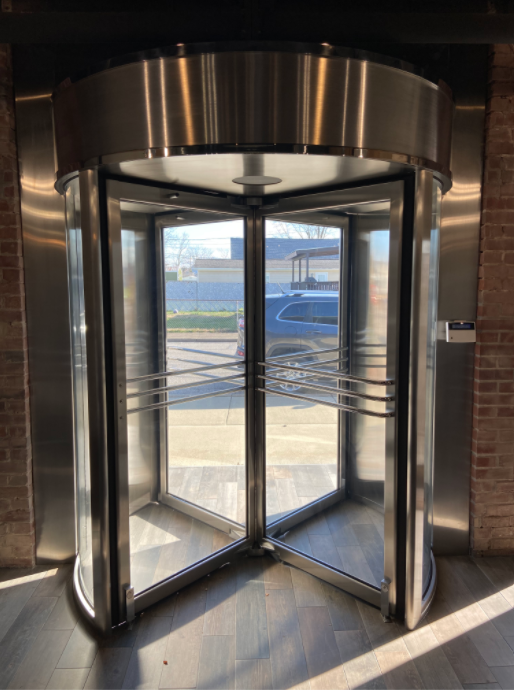 As 2022 continues to fly by, agencies worldwide are upping their respective games week after week, with partnerships, acquisitions and captivating campaign launches. Let’s see who made the biggest moves in this week’s roundup.

Full-service marketing, advertising, digital and public relations agency Austin Williams announced the recipient of the second round of its opportunity scholarship, which helps students attain a degree and career in advertising and marketing. The winner is Leilani Henry Thomas, a student at St. Joseph’s College, who will receive $2,500 in annual tuition assistance, mentorship and an eventual paid internship at Austin Williams in her junior and senior years.

Tech-focused public relations, digital marketing and creative services agency, Comprise Agency, earned the technology campaign award from the PR Daily’s Top Agencies Awards. The company is being recognized for its extraordinary campaigns and results for its clients.

Frameplay, which enables intrinsic in-game advertising, is adding a new attention metric to video game environments, which was validated in a partnership with dentsu’s attention economy team using first-to-market studies. The attention metric is titled “intrinsic time-in-view,” and was double-validated by studies from Lumen and eye square.

Fred & Farid launched a newly redesigned website, created to reflect on the industry changes over the past three years and act as an interactive ode to the adaptability that Fred & Farid believes has been the key to its success. Visitors are able to interact with the site using a style button which changes the site’s colors and fonts.

As live events continue to make a comeback, George P. Johnson (GPJ), an event and experience marketing agency, announced that it has acquired the German-based boutique design and experience design studio The Sane Company. This latest acquisition shows the agency’s commitment to the German and European markets while also doubling down on expansion. Michigan-based GPJ is also finalizing its move into a brand-new headquarters in Stuttgart, Germany.

Havas Group acquired Search Laboratory, a digital agency dedicated to searching for the truth in data, which has offices in Leeds, London, Austin and New York. Search Laboratory will report into the U.K. business as a core part of its offering in partnership with Havas Media, Havas Entertainment and Havas Market.

Incubeta acquired data-driven marketing specialists Extendo. The partnership aims to expand its global presence into Latin America, increase capabilities to allow clients to grow and build upon a strong pre-existing relationship with Google.

IPG Mediabrands is partnering with HBCU 20×20, a national diversity and inclusion organization, to create a pipeline between historically Black colleges and universities and its company across the country. The partnership will kick off with a Media Immersion Day on April 20th, introducing job-hunting students and graduates of HBCUs to the business through professional development workshops and networking opportunities.

Labelium acquired SmartKeyword, an all-in-one platform with a specialty in SEO. With this acquisition, Labelium will now strengthen its expertise in SEO with a powerful new tool to provide to clients in the U.S. and abroad.

Professional football league XFL appointed R/GA as its agency of record to support the league’s marketing efforts, covering brand identity, design innovation and campaign activation. With this partnership, the XFL announced a new brand identity that aligns its vision, values and purpose for the 2023 season.

Local TV broadcaster Scripps named TRG as its advertising and communications agency for an ongoing campaign that aims to raise awareness and educate consumers about high-quality free TV as a service, and ultimately increase viewership.

Sales Enablement Best Practices: How to Equip and Train Your Reps to Sell More Effectively

Fri Apr 8 , 2022
Your sales team’s performance directly impacts the rate at which you can accelerate revenue and grow your business. But your team’s ability to nurture leads and close customers is often an indication of how well you set them up for success. It can be difficult to equip and train your […]