Editor’s Note: With so much market volatility, stay on top of daily news! Get caught up in minutes with our speedy summary of today’s must-read news and expert opinions. Sign up here!

“We will take the necessary steps to ensure a return to price stability. In particular, if we conclude that it is appropriate to move more aggressively by raising the federal funds rate by more than 25 basis points at a meeting or meeting, we will do so. And if we determine that we need to tighten beyond common measures of neutral and into a more restrictive stance, we will do that as well,” Powell said Tuesday, in his keynote address at the National Association for Business Economics Annual Economic Policy Conference.

Daniel Briesemann, commodity analyst at Commerzbank, said that there are now growing risks that the U.S. central bank’s aggressive action could push the U.S. economy into a recession, which would be positive for gold.

“These concerns may have helped the gold price yesterday. Yesterday also saw the eighth ETF daily inflow in a row, at just under 12 tons,” he said.

“Crude oil is currently the single most important market to watch with rising prices signaling rising geopolitical risks and inflation as well as slowing economic growth, all gold supporting drivers,” he said.

Commodity analysts at Heraeus Precious metals said that gold could be volatile in the near term as the Federal Reserve embarks on its tightening cycle. However, they added that investors should keep an eye on the bigger picture.

“As real interest rates creep up, appetite for gold as an inflation hedge could diminish. However, even if the Fed’s upper estimates of rate raises become reality, inflation will still be ahead, and real interest rates negative, maintaining a positive environment for gold in the medium term,” the analysts said.

Kristina Hooper, chief investment strategist at Invesco, said that while she expects the U.S. central bank to engineer a soft landing, risks are rising. She added that it is most likely the Federal Reserve is just “talking tough.”

“It’s easy to release an aggressive dot plot, and it’s easy to talk tough in press conferences and speeches. But it’s a lot harder to actually raise rates seven times in the course of one year and four times in the following year and increase the risk of choking off the economic cycle,” she said.

In a recent interview with Kitco News, Hooper said that it makes sense for investors to hold some gold and commodities as important diversification tools in the current environment. 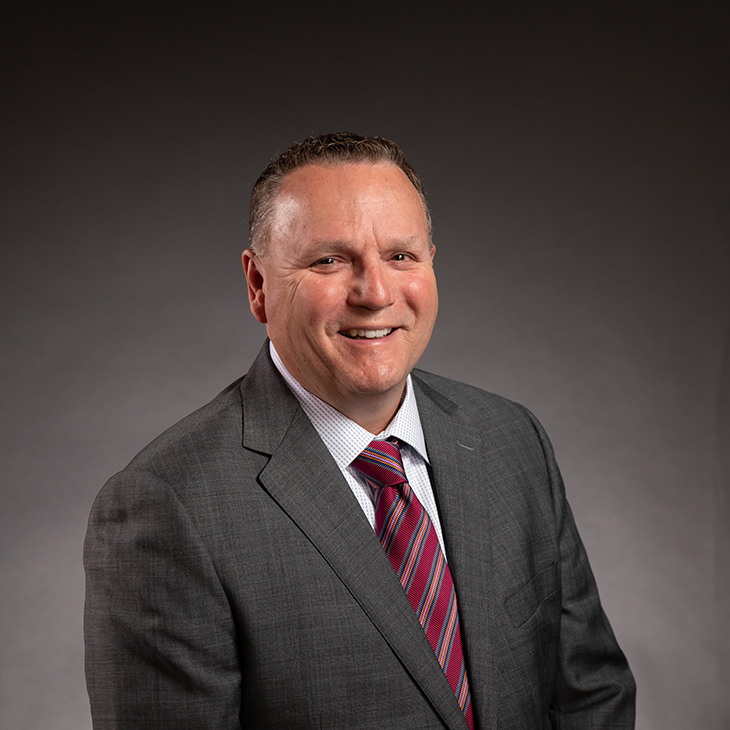