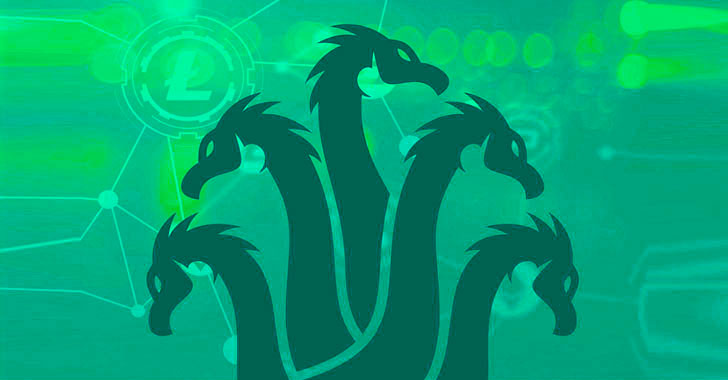 “Bitcoins amounting to currently the equivalent of approximately €23 million were seized, which are attributed to the marketplace,” the BKA said in a press release. Blockchain analytics firm Elliptic confirmed that the seizure occurred on April 5, 2022 in a series of 88 transactions totaling 543.3 BTC.

The agency attributed the shutdown of Hydra to an extensive investigation operation conducted by its Central Office for Combating Cybercrime (ZIT) in partnership with U.S. law enforcement authorities that it said had been underway since August 2021.

Launched in 2015, Hydra was a Russian-language darknet marketplace that opened as a competitor to the now-defunct Russian Anonymous Marketplace (aka RAMP), primarily known for its high-traffic narcotics market before expanding their focus to peddle forged documents and stolen credit cards.

“Cybercriminals now use it to conduct illicit sales of stolen credit cards, SIM cards, and counterfeit documents and IDs, among other offerings — as well as to obfuscate their own digital transactions through regional exchanges and extended money laundering tactics,” Flashpoint noted in a May 2021 report. 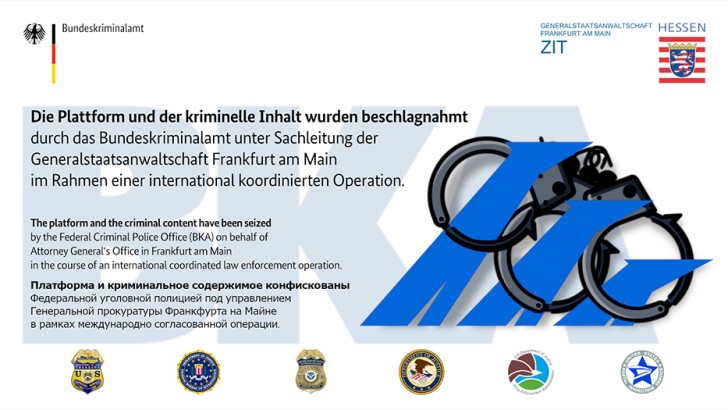 Hydra’s annual transaction volumes are estimated to have crossed $1.6 billion by the end of 2021, marking a staggering rise from a mere $6.6 million in 2016. Around 17 million customer accounts and over 19,000 seller accounts were registered on the marketplace, the BKA said.

The dark web shop, which is believed to have had a turnover of $424.2 million for the first three months of 2022, also featured a Bitcoin Bank Mixer, which obfuscated all digital transactions made on the platform, thereby making it difficult for law enforcement agencies to track the cryptocurrency trails.

Visitors to the marketplace website are now greeted by a seizure banner that says: “The platform and the criminal content have been seized by the Federal Criminal Police Office (BKA) on behalf of the Attorney General’s Office in Frankfurt am Main in the course of an international coordinated law enforcement operation.”

The demise of Hydra follows a wave of recent law enforcement actions against criminal marketplaces since the start of the year, including that of UniCC, Canadian HeadQuarters, and four Russian carding shops Ferum Shop, Sky-Fraud, Trump’s Dumps, and UAS that specialized in the sales of stolen credit cards.

Thu Apr 7 , 2022
This spring quarter, there are two new classes for the economics major’s business economics specialization: Gender and Policy (ECON 14530, PBPL 24520, GNSE 20109), taught by Yana Gallen, and Business Ethics (BUSN 20940), taught by Brian Barry. The Gender and Policy course, which is cross-listed with the public policy and […] 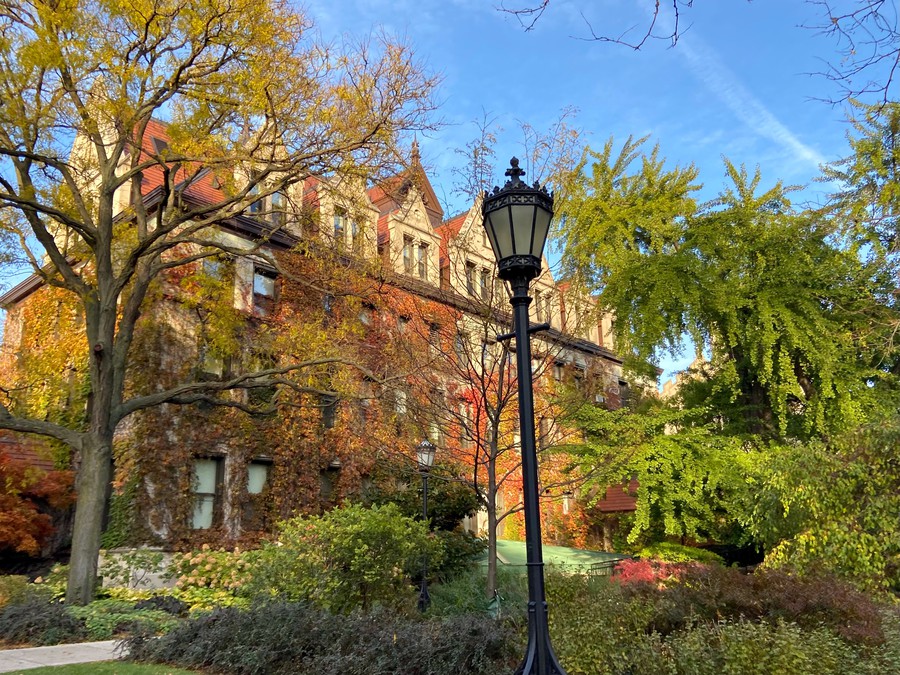