A subsidiary of Volkswagen Group, Audi said it has removed the video ad from all online channels and apologised for the “copywriting [copyright] infringement”, which it blamed on a “lack of supervision and lax review” of the M&C Saatchi-led campaign, according to a statement posted by the carmaker on its official account on Chinese microblogging service Weibo.

The ad showed Lau delivering a monologue about Xiaoman – the second solar term of summer, according to the Chinese lunar calendar – on the back seat of an Audi car. That monologue’s content and the ad’s concept, however, were both lifted from an original video published a year ago on Douyin, the Chinese version of short video platform TikTok, according to a vlogger who goes by the name of “Beida Mange”.

Do you have questions about the biggest topics and trends from around the world? Get the answers with SCMP Knowledge, our new platform of curated content with explainers, FAQs, analyses and infographics brought to you by our award-winning team.

The online influencer, who has about 4 million followers and claims to be a Peking University graduate, on Saturday accused the Audi ad of plagiarism in a seven-minute video he posted on Douyin. It provided a detailed comparison between the Audi ad and his original 2021 post, in which he explained the meaning of Xiaoman and recited poetry that he claimed was his own.

“I’ve been plagiarised many times before,” the vlogger said in his post on Douyin. “But I’ve never seen this kind [of video campaign] … in which ads are embedded from beginning to end … and copied [my] content word for word.”

He indicated that use of his original creation as a moneymaking tool by others makes him wonder “what the world is encouraging”.

The accusation quickly triggered an online backlash against Audi. On Sunday, “Audi, Andy Lau” became one of the hottest topics to trend on Weibo, where it generated nearly 100 million views by noontime.

Audi did not immediately respond to a request for comment on Sunday.

In its apology posted on WeChat on Sunday, M&C Saatchi blamed the controversy on “weak copyright awareness” by the company’s Audi service team.

“We directly used the content of Douyin vlogger Beida Mange’s video about ‘Xiaoman’ without communicating with the copyright owner,” the M&C Saatchi post said. “We apologise for bringing inconvenience and distress to Mr Andy Lau, Beida Mange and Audi, and promise to do our best to make up for the loss to the original author.”

This controversy marks the latest public marketing misstep by a major foreign brand in mainland China.

In 2018, German carmaker Mercedes-Benz Group apologised to Chinese consumers for an Instagram post with a quote from exiled Tibetan spiritual leader Dalai Lama, whom Beijing considers as a dangerous separatist.

Popular actor and singer Lau, 60, on Sunday also apologised to vlogger Beida Mange through his fan club app. “I have 100-per cent respect for original work,” Lau said.

Despite Audi’s apology and the blame being put squarely on the ad agency, the carmaker cannot evade its responsibility for the infringement because the ad campaign was about its brand, according to Wei Shilin, deputy director of the Competition Law Committee of the Beijing Intellectual Property Law Society.

“Audi, M&C Saatchi and Andy Lau could all be considered as infringers,” Wei said. “Audi and Andy Lau could also be portrayed as victims because they were not initially aware of the plagiarism.” If the case was taken to court, Wei said “the compensation fee could be quite high because it is a commercial advertisement with millions of views or clicks”.

Chinese social media users, meanwhile, expressed their discontent over the apologies made. A Weibo user said Audi “should really communicate and apologise to the original author”. Another Weibo user described Lau as the “most embarrassed” party in this matter.

Mon May 23 , 2022
This is the 23rd edition of the Financial Times rankings of the world’s leading providers of customised and open-enrolment executive education programmes. The custom ranking features the top 70 business schools offering courses tailored to the training needs of the organisations that commission them. The second ranking includes the top […] 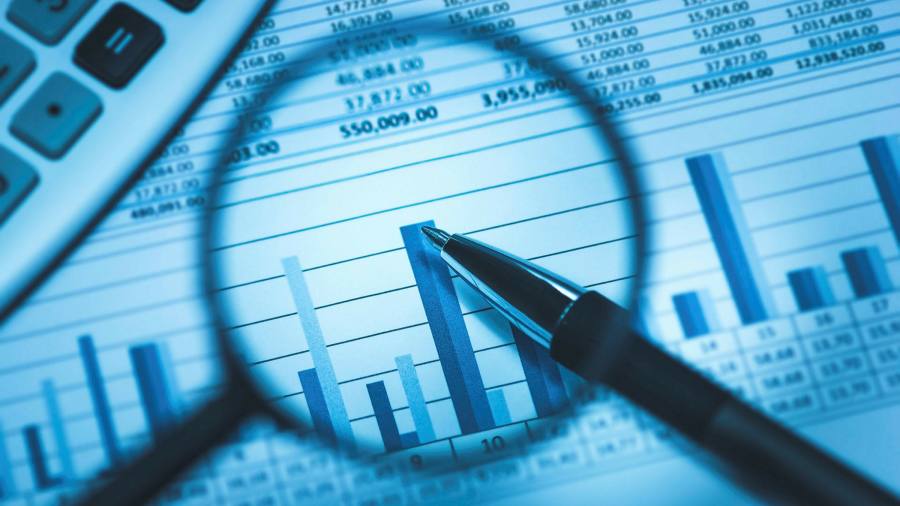