Liberty Lake Wine Cellars co-owner Mark Lathrop was in the middle of harvest in October when he received a surprising email from Eric Degerman, president and CEO of Great Northwest Wine, a business that operates a wine industry website and stages wine competitions.

“He said, ‘You made a bit of history today,’ ” Lathrop said.

Degerman’s email was referring to the Great Northwest Wine Platinum Awards, an annual competition in which judges evaluate gold-medal winning wines from producers in Washington, Oregon, Idaho and British Columbia.

Liberty Lake Wine Cellars entered the invite-only competition for the first time in 2021 and when Degerman emailed Lathrop, six of the winery’s 2018 vintages had received platinum awards, with a seventh wine to be judged the following day.

All seven of Liberty Lake Wine Cellars 2018 vintages won platinum awards in the competition. It was the only winery to accomplish that feat in the 22-year history of the event.

“It was validating … because it’s a lot of hard work and a lot of planning,” said Lathrop, referring to winning the platinum awards.

Liberty Lake Wine Cellars is also the first Spokane-area producer recognized by the magazine with a state-level award since it named Arbor Crest Wine Cellars Washington Winery of the Year in 2003.

“While Liberty Lake Wine Cellars as a brand is nearly two decades old, all seven platinum winners were products of Mark’s third commercial vintage as a winemaker and as winery owner,” Degerman said in a statement.

“To say I was gobsmacked to learn of his achievements despite his limited experience was an understatement,” Degerman continued. “I hope that highlighting Liberty Lake Wine Cellars as the 2022 Washington Winery to Watch will help those beyond my readership to learn more about Mark and Sarah and the delicious wines they continue to release.”

The business of wine

All of the winery’s production – including crushing, fermentation, barrel aging, bottling and storage – occurs at its nearly 4,300-square-foot facility at 23110 E. Knox Ave.

The building is among a handful of net-zero wineries in the state, drawing power from solar panels installed on the roof. The winery produces from 2,500 to 2,800 cases a year, depending on the harvest.

The Lathrops met in an accounting class while enrolled in Eastern Washington University’s master of business administration program. While dating, the couple would occasionally go wine tasting. In 2009, they discovered Liberty Lake Wine Cellars, which was then under the ownership of Doug and Shelly Smith.

The winery was a favorite of the Lathrops. They joined the winery’s wine club and became friends with the Smiths.

In 2015, the Lathrops noticed the Smiths weren’t participating in crush, which typically refers to harvesting, sorting and preparing grapes for making wine.

“We decided to send them an email and say, ‘Hey, what’s going on?’ They said they didn’t have grapes that year, and they were just going to sell the wine and close the winery,” Sarah Lathrop said. “So, we decided that if they would help us, we would buy the winery from them. They stayed on for a year and helped us.”

The Lathrops purchased the winery – then located on Garry Road in Liberty Lake – in January 2016 with the idea of making the same bold red wines and adding the second label, Tahija, to showcase whites, rosés and other reds from other AVAs in the state.

“We knew the business side really well because we both work and help run other peoples’ businesses,” said Sarah Lathrop, who works part-time for Hayden-based Coleman Engineering. “But we didn’t really know anything about the winemaking process.”

Despite having little winemaking experience, the couple’s first wine – a 2016 Syrah Reserve – scored 92 out of 100 in Wine Spectator magazine, meaning it was “a wine of superior character and style.”

“It was the highest (ranked) Washington wine in that issue and it was just wild the first wine we ever made scored really well,” Mark Lathrop said.

“You need to have good grapes. You really can’t make good wine out of bad grapes,” he said. “We’ve been really lucky with the (vineyard) sites we’ve had access to, and this 2022 Washington Winery to Watch is hopefully going to help us get into sites other people don’t have access to.”

During harvest, Mark Lathrop makes the more than two-and-a-half-hour trip to pick grapes from the Red Mountain AVA. The grapes are processed at the Liberty Lake winery within hours of pickup from Red Mountain, he said.

“I think we lucked out when we purchased the winery. (The Smiths) had already been buying the grapes from Red Mountain, which is a kind of a sought-after area in the state, and we were able to get back in and get contracts there,” Sarah Lathrop said. “But, I think it’s harder and harder to get in if you give up your contract for that year. There’s no guarantee you’ll get it again.”

“We don’t add anything to our wine,” she said. “It’s basically grapes and yeast. That’s it.”

In 2017, Liberty Lake Wine Cellars relocated from its former Garry Road location to a larger building with a tasting room, production space and barrel storage on Knox Avenue.

Sarah Lathrop said connecting with customers is the most rewarding aspect of owning and operating a winery.

Liberty Lake Wine Cellars’ wine club members were instrumental in keeping the winery afloat during the pandemic, she said.

“We knew going in that wine club members would be important, but I guess we learned that even more after COVID,” Sarah Lathrop said. “They are truly what got us through the last couple years and we wouldn’t be here without them.”

The pandemic has prompted the couple to place more emphasis on growing the wine club through creative events.

“We want to grow the wine club. But we want to make sure that – either us or our staff – has a personal relationship with every member,” Sarah Lathrop said. “So we can’t get too big for that to happen. It has been working really well. We all know the person who walks in.”

Wine Enthusiast magazine recently gave an Editor’s Choice rating for three of Liberty Lake Wine Cellars’ 2019 vintages, with more to be reviewed in the future.

“We are hoping that the next three vintages already under our roof are as well-received as the 2018 vintage,” Mark Lathrop said.

Mon Apr 25 , 2022
HUD No. 22-071HUD Public Affairs(202) 708-0685 FOR RELEASETuesdayApril 19, 2022 HUD APPROVES AGREEMENT WITH BANK OF AMERICA RESOLVING CLAIMS OF FAMILIAL STATUS AND SEX DISCRIMINATION WASHINGTON – The U.S. Department of Housing and Urban Development (HUD) announced on Tuesday that it has signed a Conciliation Agreement with Bank of America, […] 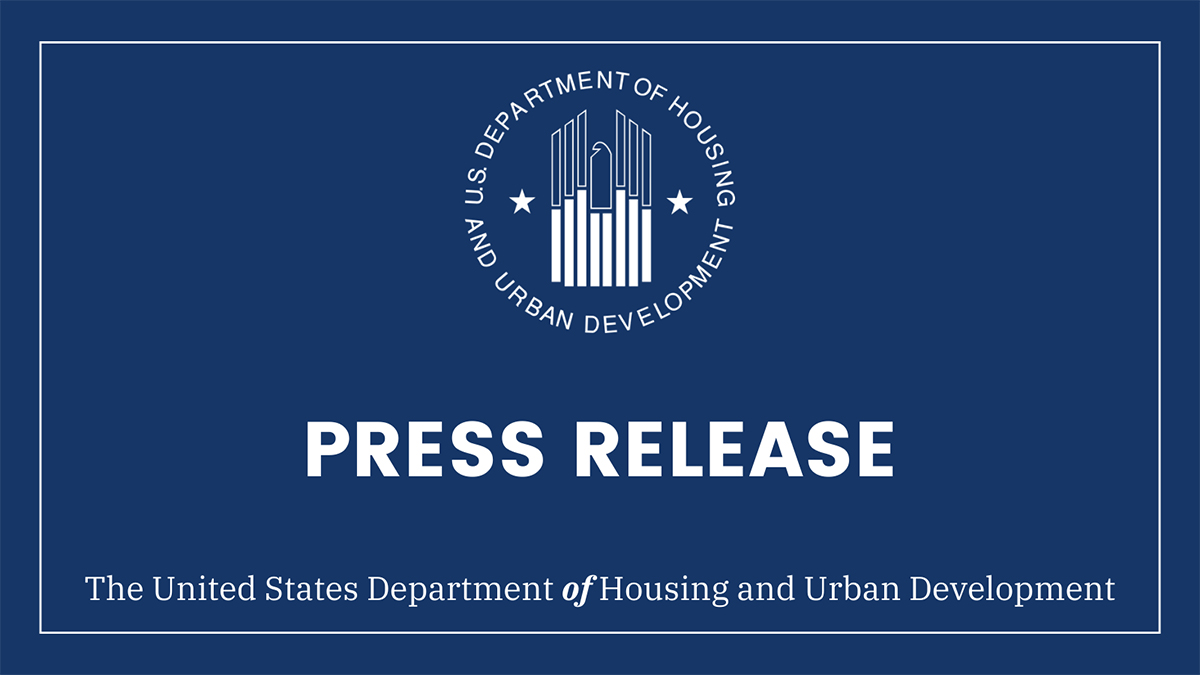