At dinner last week, an attorney from Valparaiso asked what I taught in my 33 years at the Kelley School of Business. “Economics,” I replied. “And,” I continued, “I studied the Indiana economy.”

“Does Indiana have an economy?” he asked in all seriousness. I did not have a chance to reply as he turned to answer a question from another person. But for several days following that dinner the question has remained on my mind.

Does Indiana have an economy? How could you doubt it? Does a person have an anatomy? a personality?

Of course, Indiana has an economy that is different to some degree from the rest of the nation, even from its neighbors. That economy is the result of investments made by Hoosiers of the past, influenced by national and international events and trends.

How different is Indiana’s economy? Data from the U.S. Bureau of Economic Analysis (BEA) for 2020 covers employment in 94 subsectors of the national economy. With that as our standard, it would be necessary to shift 12.0 percent of Hoosier employment among the various subsectors to match the national employment pattern.

For example, 6.11 percent of U.S. workers have “Professional, scientific, and technical service” jobs. Among Hoosiers the figure is 4.21 percent. Small difference of 1.9 percent, you say. Yes, but more than 85,000 additional Indiana jobs in a high-paying subsector of the economy would be nothing to sneeze at.

Among the 50 states, North Carolina ranks first with the least shift in employment (6.3 percent) necessary to match the national pattern of jobs. among the 94 sub-sectors). Four states with heavy dependence on producing fuel for energy production (Alaska, Wyoming, North Dakota and West Virginia) would require shifts exceeding 17 percent each to achieve patterns identical to the nation.

The virtue of using 94 categories of employment is the great amount of detail provided. But distortion also comes from great detail in some sectors and little in others.

Comparisons of Indiana with other states are often misleading, used only to support a point of contention or to avoid making a commitment. Yet, there is value in describing Indiana’s economy with reference to other states.

To understand how our economy is structured and performs differently from others helps us shape our future. However, that future depends on understanding not only our present, but the path we traveled to get where we are. Often public and private decision makers seem ignorant of both where we are and where we have been.

How we found our way through our fertility issues in academia

Fri Feb 11 , 2022
Continually testing negative in pregnancy tests can take a huge emotional toll on those trying to conceive children.Credit: Getty Early in an academic career, when job instability, long hours and high pressure are part of the experience, many people understandably choose to delay having children or not to have them […] 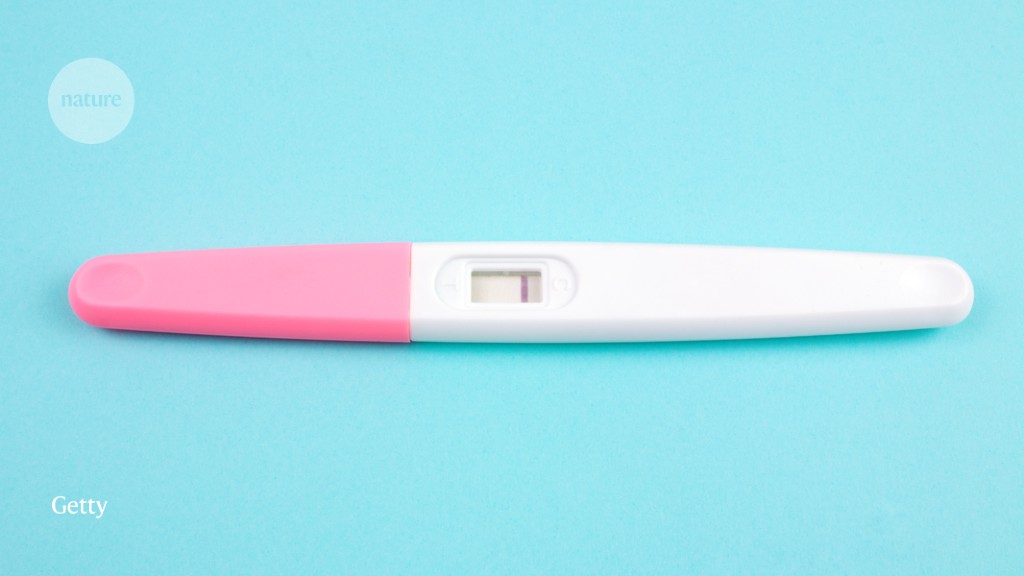