The price of just about everything has gone up.

Inflation, the rate at which prices rise in the economy, is the worst it’s been in 40 years. The Federal Reserve, the central bank for the U.S. — more commonly known as the Fed — announced earlier this month that it was raising its benchmark interest rate by a half-percent. That marked the largest rate hike since 2000 and came as a direct result of rising inflation.

But what does this all mean for you?

It means the cost of borrowing money has gone up. If you carry credit card debt, your rates are going to jump. Adjustable-rate mortgages and home-equity lines of credit also will be affected.

Risa Kumazawa, an associate professor of economics in Duquesne University’s Palumbo Donahue School of Business, teaches the course “Economics 101 — Principles of Macro Economics.” She spoke with the Tribune-Review and explained what you need to know.

Question: What is inflation and what causes it?

Answer: Inflation simply means that there are higher prices. There is always inflation in the economy. Prices are always rising. But when it becomes a problem is when prices are so much higher than the year before. We’re experiencing inflation that is not the typical norm. In the U.S., prices (usually) grow by about 2% to 3% per year. But (now) we’re suddenly faced with an 8.5% (increase) in March of this year compared with March of last year. So we’ve deviated from the norm, which is why this inflation is on everybody’s minds.

Q: How would you sum up what is currently happening with the economy and what we’re seeing with inflation?

A: This is the perfect storm — with Russia going to war with Ukraine, the supply chain issue, higher demand, stuff not being shipped quickly enough and prices rising for certain things in the economy. People are facing unexpected higher prices. The first place people are noticing this is at gas stations. The one thing that shot up in price is oil. Your gasoline now costs a lot more (per gallon) than it used to. Russia’s war with Ukraine has definitely played a role in this. Russia is one of the primary countries that supplies oil to the world. So this is a major blow to countries that were importing oil from Russia. That usually comes with higher food costs, and we’re definitely seeing that as well.

A: They do because when truck drivers ship things, or if you’re flying things, gasoline costs are involved, so then the sellers of these products raise their prices as well to make a profit.

Q: How do you arrive at the figure of 8.5% to show how much prices have increased in the last year?

A: We’re tracking multiple prices in the economy. You’re not just tracking the price of gasoline but food — milk, bread, eggs — we track all these prices as well. We have a way of combining all of these individual prices together in what’s called the (Labor Department’s) consumer price index, and then when we take the percentage change in that, we can figure out the inflation rate in the economy.

A: The Fed is considered to be the central bank of the country. It conducts monetary policy, which includes lowering and raising of interest rates depending on how well the economy is doing. The Fed lowers the interest rate to stimulate a slowing economy. It impacts big-ticket purchases that people make — cars, homes, appliances. If there’s a lower interest rate that people are going to be paying, they’re going to spend more, and this is how the economy gets stimulated. The Fed also raises interest rates to combat an economy with high inflation. When interest rates are high, people aren’t going to be spending as much because you’re going to be paying (more money) for your car loan, your mortgage, credit cards. (Consumers) aren’t spending as much, so prices will come back down again. But by slowing down the economy, it could lead to a recession. The Fed has decided that the inflation issue is a big enough problem that they’re going to fight that one.

Q: When do we, as a collective economy, feel the pinch of this, and what’s the worst thing that can happen?

A: The worst, I think, is because of these (higher) interest rates, the Fed actually pushes us into a recession. That’s the worst that could happen in this scenario.

Paul Guggenheimer is a Tribune-Review staff writer. You can contact Paul at 724-226-7706 or [email protected] 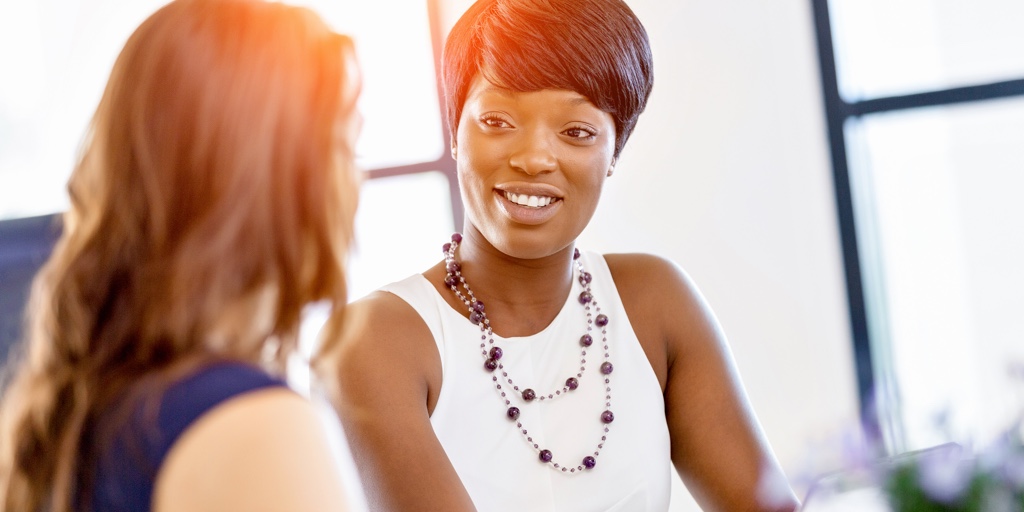