For those in the back:  Interest rates and cap rates

Two weeks ago, the Fed increased interest rates for the first time in three years. Then last week, Chair Powell’s speech to the National Association for Business Economics (apparently) signaled to the market that more aggressive tightening lies ahead. Interest rates leapt in the wake of the speech, once again raising questions in the commercial real estate (CRE) industry about the outlook for cap rates and the potential peril for CRE. Therefore, we are taking an in-depth look at this issue to remind everyone that there is a poor correlation between interest rates and cap rates. More than 40 years of empirical evidence supports this view. The poor correlation exists at both the short end of the curve with the fed funds rate and at the long end of the curve with longer dated Treasury yields.

Why is there such a poor correlation? First, there are three fundamental components of cap rates:

Conventional finance theory somewhat naively defines the risk premium as the difference between expected return and the RFR. However, that is too simplistic in the case of an asset class like CRE. Controlling for an investor’s risk preference (i.e. risk tolerant, risk averse) any rational investor will pay more for a building with increasing NOI and cash flows versus one with flat or declining NOI and cash flows, ceteris paribus. But there is a component of the risk premium independent of the narrow change in NOI and cash flows that reflects investor sentiment, what we call the pure risk premium. We measure this component via econometrics, but conventionally most people measure it with a proxy, such as the amount of capital seeking to invest in CRE.

Back to the why of interest rates and cap rates. The reason for the poor correlation:

That brings us to the current environment. The Fed faces constraints on how much it can raise rates because, as we mentioned earlier, structural economic growth has declined. Interest rates will rise, but the Fed will have a hard time pushing too far without causing a serious slowdown in growth or a recession. Yet, economic growth remains supportive of NOI and cash flow growth as well as positive investor sentiment, at least for now. While that holds, cap rates will struggle to expand much, if at all. We don’t think there is much room for further cap rate compression at this juncture, but our econometric models still project flat to slightly down cap rates, generally. Of course, prospects will differ by the strength of different markets and property types.

What if cap rates rise? What would cause that? Essentially, the downward pressure on cap rates from NOI and investor sentiment would have to falter. Over the last 40 years and six business cycles this has only really happened during recessions. The most likely way that occurs is that the Fed tightens financial conditions too much, the classic recipe for a post-war recession. Specifically, that would manifest if long-term interest rates rose hundreds of basis points above where they sit today. And there is always a lag between raising rates and its impact on the real economy. Such a scenario could unfold, but it if does, it will likely occur over time, probably not until the middle of this decade.

Ultimately, the CRE market would move through any temporary recession and back to an environment with structurally slow economic growth in the U.S. and consequently, low yields across asset classes. Therefore, CRE investors really face a question on the timing of exit from CRE assets more than anything. Could NOI and sentiment falter without a recession? Anything remains possible in economics (see also: a pandemic), but that seems unlikely, or at a minimum it is not suggested by empirical evidence or econometric modeling.

Should You Be Using a Robo-Advisor?

Fri Apr 1 , 2022
Our recently published 2022 Robo-Advisor Landscape report takes a deep dive into the digital advice landscape in the United States. We also provided our take on 16 leading robo-advisors. Our assessment focuses on the factors that most directly help investors reach their financial goals–including fees, quality of portfolio construction and […] 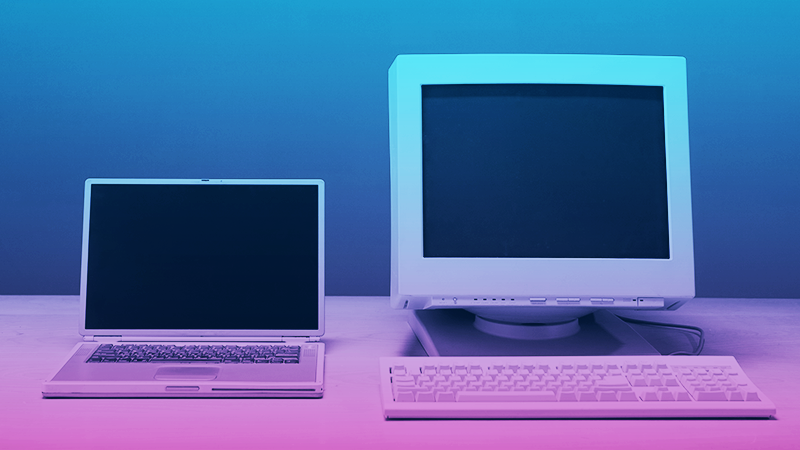