In early 1946, Dr BN Ganguly, who taught economics at Hindu College, invited his student PN Dhar and former colleague Prof VKRV Rao for dinner at his house. Over the course of that evening, the livewire Rao spoke to his dinner companions about his plans to return to Delhi University and establish an institution on the lines of the London School of Economics (LSE), and sought their help in this endeavour.

It was a conversation that eventually led to the birth of the Delhi School of Economics, or DSE, or simply D School.

Rao had formidable credentials. He had pursued higher studies at Cambridge, where he stood first in the Economics tripos and won the Adam Smith Prize. He was the first professor to be appointed by the University of Delhi in 1942, and with his appointment, the Department of Economics had been established as a one-man department. He had gone to work with the government’s department of food, and was employed there at the time of the dinner meeting.

While both Ganguly and Dhar listened patiently — they were not quite sure of Rao’s grand plans.

Also Read | DU at 100: Delhi and its university: How an institution helped shape a city

Rao was determined to realise his dream. He rejoined the university in the summer of 1946.

Just as they created D School, the doyens of Delhi University built other institutions for specialised studies in subjects such as economics, law and management, to provide avenues for research that could help a budding nation grow since those were the days of hope as by now it was clear that India would gain Independence.

These schools of excellence — the Delhi School of Economics, Faculty of Law, Faculty of Management Studies, and Delhi School of Social Work — attracted the best teachers and researchers from across the world, and consequently the best students, who went on to contribute immensely to nation-building.

“Rao was convinced that the country needed economists and researchers of a high calibre to meet the emerging requirements of Independent India. He also wanted them to be committed to the cause of India’s progress. His constant refrain was that India needed economists who had both technical competence and social awareness,” Dhar, who went on to serve as principal secretary to Prime Minister Indira Gandhi, wrote in his opening essay for the D School book.

In late 1947, Rao got the sanction to appoint Ganguly as a reader, and by October 1948 Dhar as a lecturer, in the University’s Department of Economics. The DSE society was formed in 1949, and the Delhi School of Economics was born with Rao as its first director. Initially, Rao, Ganguly and Dhar together ran the academic and administrative affairs of the school.

The Delhi School of Economics Society was formally registered on November 14, 1952 for the promotion and development of an all-India centre for training and research in economics and allied disciplines with then Prime Minister Jawaharlal Nehru as its president.

Three of the full-time professors in the department of economics – Rao, Ganguly, and KN Raj who helped draft India’s first Five-Year Plan — all went on to become vice-chancellors of Delhi University.

In 1953, the school moved from the barracks, where it began its operations, to the arts faculty building, but Rao wanted it to have its own building and campus. He managed to get a nine-acre plot from the university. The Birla Education Trust donated ₹6 lakh for the building, and the Ratan Tata Trust contributed ₹1 lakh for the library.

Also Read | DU at 100: The judge who envisioned DU as a miniature Oxbridge

In 1957, Rao was appointed vice-chancellor of Delhi University, and Ganguly, who was now professor of international trade at the school, succeeded him as director. In 1957, the Delhi School of Economics was fully merged with the university.

In 1959, Rao brought in Prof MN Srinivas, the renowned sociologist, to establish the department of sociology. Srinivas soon put together a team of eminent sociologists, including professors MSA Rao, Andre Beteille and AM Shah.

Jean Drèze, a well-known development economist, joined the faculty in the 1990s

Talking about his D School days, Priyaranjan Jha, a professor of economics at the University of California, Irvine, who joined the school in 1989 for an MA in economics, says that it was the time when a lot of highly motivated students were coming to DSE from Kolkata to do their master’s degrees.

“It was regarded as the best place to do a master’s in economics with highly qualified faculty most of whom had obtained their PhDs from the US and the UK. These students had people like Amartya Sen as their role model and many were motivated to do research in economics,” he said.

Speaking of the intellectual contributions of D School, Prof Pami Dua, its current director, cites the voluminous research output of the school and the role of faculty members, both past and present, in planning and policymaking right from the beginning.

“We have lived up to the vision of the founder-director Prof VKRV Rao and have maintained our tradition of excellence over the past seven decades. The teaching and research focus of our all three departments has evolved over the years to reflect changing economic and social needs of the country,” said Dua, sitting in her office at the economics department of the school, where a large picture of Rao was hung on the wall.

When Hari Singh Gour established the law faculty in 1924, it was housed in the Prince Pavilion in the Viceregal Lodge grounds. It shifted to Chhatra Marg in 1963, with the number of students growing steadily since law was one of the most sought-after subjects.

In its initial years, bachelor of law (LLB) was treated as a part-time course and classes were held in the mornings. Evening classes started in 1942 to allow students who pursued a job and sought to earn the degree while working.

In 1942, the one-year master of laws (LLM) course started, and in 1947, LLM was made a full-time two-year course. In 1970, the law faculty started an evening Law Centre — known as Law Centre-1, to provide more seats. A year later, one more evening centre in south Delhi known as Law Centre-II was started in the building of Atma Ram Sanatan Dharma College in Dhaula Kuan.

Today, the Faculty of Law has three centres — all in the North Campus.

“The law faculty has always been a democratic space. It offers immense opportunity to its students. As a student initially and later as a teacher, I have witnessed the discipline and rigour which make the university a premium institute for legal education. The department has produced successful bureaucrats, judges, politicians and professionals in diverse areas,” says Anupam Jha, who joined the department for LLB in 1997 and is currently a professor there.

The faculty, counted among the best business schools in the country, had humble beginnings in 1955 within the Delhi School of Economics, where it was set up as a cell for business management by Rao.

The initial idea of a management school was to provide professionals with mid-career courses to enhance their management skills. So, until 1967, when it started a full-time MBA programme, the school kept offering a single part-time course it started for working professionals, with an impeccable placements record, and attracted some of the country’s top business houses.

The department (earlier known as the Delhi School of Social Work) traces its origin to the establishment of the Young Women’s Christian Association (YWCA) School of Social Work in 1946 in Lucknow. In 1945, the social responsibility committee of YWCA pointed out the need for training in social work and recommended that the organisation should start an institute for the purpose.

This led to the establishment of the National YWCA School of Social Work in 1946. The school was shifted to Delhi in 1947. It wanted to be recognised by the Delhi University and begin a full-fledged two-year programme of professional education in social work at the postgraduate level. Maurice Gwyer, the then DU vice-chancellor allotted old Air Force barracks, on the corner of Mall Road and University Road, to the new school.

Pamela Singla, head, department of social work, said: “The discipline has undergone a change from being a female-centric one to a course which now attracts an almost equal number of boys and girls.”

The dinner companions that evening in early 1946 went on to either create or inspire institutions that have stood the test of time — all hallmarks of a university that has turned 100 and a nation that is in it its 75th year of Independence. 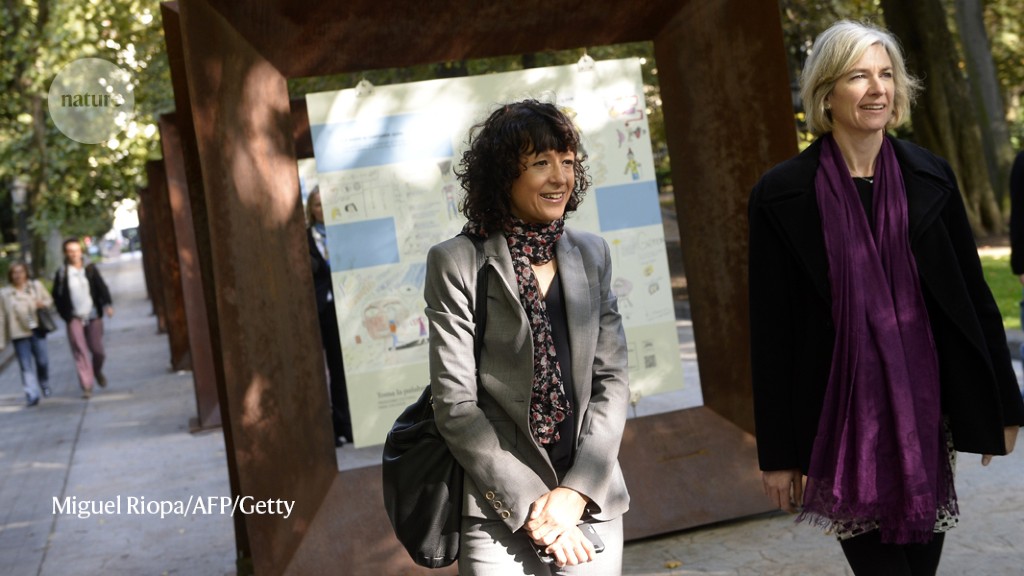