Northwood University is pleased to announce it has received gifts totaling $150,000 to fund online courses for anyone interested in The Northwood Idea and free-market economics.

Donald S. Gottwald, a 1988 alumnus, and his wife, Pamela, are the principal donors behind this effort to highlight The Northwood Idea, which is the University’s guiding philosophy that provides a foundation for students to utilize their unique individual talents in a free society to pursue a life well spent.

The Northwood Idea exists as a timeless set of values that adapts to changing conditions while remaining steadfast as a guiding light. It provides direction to those who understand the full meaning of freedom.

Freedom, we believe, is the foundation of prosperity. Societies, as well as the people who come together to form them, thrive to the extent that those people are free to make their own choices. Individual freedom, coupled with individual responsibility, creates an environment in which the greatest good — economic or otherwise — comes to the greatest number of people. The free-enterprise system incentivizes investment, innovation, efficiency and determination. It also serves as a shield against tyranny. We firmly believe government should be limited in scope, providing rule of law by broad consent but not dictating the personal and economic decisions of its citizens.

“The Northwood Idea Task Force, formed in November 2020, set in motion a comprehensive effort to inject new energy into The Northwood Idea, has offered several recommendations that include creating new academic programming centered on The Northwood Idea,” said Justin Marshall, vice president of advancement and business development at Northwood. “We are very thankful for Mr. Gottwald’s generous donation, which will allow us to share that programming with the public at large.”

“One of the initiatives of The Northwood Idea Task Force is to introduce others to Northwood and our mission/philosophy,” said Dr. Dale Matcheck, who chairs the Economics Department at Northwood University. “This gift, combined with gifts from others, will help accomplish this very important goal.”

“The Northwood Idea has been inspiring students, including me, for over 50 years,” stated Gottwald. “Among other things, it highlights the noble profession of business. It is a privilege to help bring The Northwood Idea to a vast new online audience.”

Gottwald, also known as Don, is an entrepreneur. Don holds a bachelor’s degree in management from Northwood University and an MBA from Duke University’s Fuqua School of Business in Durham, N.C.

The effort to bring online courses about The Northwood Idea to the public also is being aided by a generous gift from the Thomas F. and Harriet S. Oakley Family Trust. As a result of the generous donations from multiple individuals, Northwood University will release additional courses in the months and years to come.

Donors who value liberty, the American free-enterprise system, and creating leaders who drive economic and social progress considering their own gift to Northwood University may visit our Donate page or contact Northwood’s advancement office at (989) 837-4356.

Sat Mar 5 , 2022
Fashion’s supply chain has faced a tumultuous few years, with disruptions caused by global labour shortages, regulatory changes and geopolitics. Indeed, 30 percent of fashion executives cited “supply chain, logistics and inventory management” as one of their biggest challenges ahead in BoF and McKinsey & Co.’s State of Fashion 2022 […] 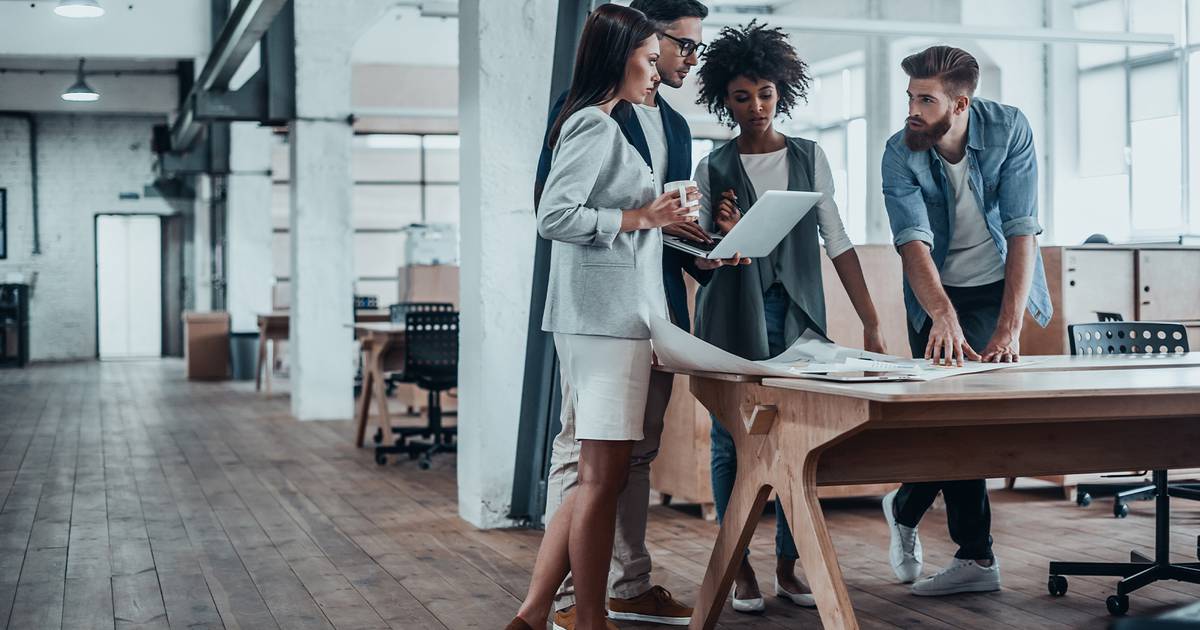