It all started with a bang. Or, more accurately, a tag. Back in April 2006, a video was anonymously dropped on about 20 websites. It appeared to be a couple of graffiti artists hopping a fence onto Andrews Air Force Base to tag Air Force One, and it caught fire right away. It began circulating online, on forums, and over email, garnering more than 23 million views in 24 hours. This was pre-Twitter, pre-Instagram, and Facebook wasn’t even open to the general public. YouTube was barely a year old. That much attention, that quickly, was a monumental feat. Then came the national and international news reports, and the fact that the Pentagon was forced to deny it ever happened.

When the ad agency Droga5 created Marc Ecko’s “Still Free,” it created a precedent for the next decade-plus of how brands could try to tap into and create culture. Not by paying millions for a Super Bowl ad, but by using creative entertainment to manipulate and leverage the media ecosystem. You know how much Ecko and Droga5 spent on TV ad time? Zero.

This was the first major piece of work from David Droga’s namesake agency, founded that same year. Droga had been skyrocketing through the advertising industry ranks before hanging his own shingle, but the work he would shepherd and oversee from his own agency would, in many ways, set the standard for the creative quality and impact of ad work for years to come, as its multiple Agency of the Decade accolades will attest. Now, as CEO of Accenture Interactive—the consulting behemoth that acquired his agency in 2019—Droga is once again aiming to plot a new course, to dispose of the constraints inherent in the traditional role of an ad agency, and set a new standard for how creative thinking can transform businesses, far beyond anything resembling an ad.

On Wednesday, Accenture Interactive announced it was rebranding as Accenture Song, and in the process consolidating over 40 marketing, communications, and consulting companies under one name and P&L. It’s a move designed to streamline the outward branding of the company to current and potential clients, but also the workflow within the company, to cut down on competition inherent in separate entities all trying to eat from the same pie.

Ad agency rebrands are nothing new, and neither is the consolidation of acquired assets. Every ad holding company has gone through its own version of this process. Over the last two years, WPP has combined J. Walter Thompson and Wunderman to create Wunderman Thompson, while Y&R and VML merged into VMLY&R, and Grey and AKQA also became a single company called AKQA Group. WPP CEO Mark Read told me last year that this was all an effort to simplify what had become a complex web of company brands. “Our organization was getting in the way of giving clients ideas that could reach across all the channels,” said Read.

“This is more than just a change of suit,” says Droga, who was named CEO of Accenture Interactive (now Song) in 2021. “Now we can really be honest about, when we go to a client, that we are bringing these unified solutions. We’re now more in line with each other, working on solutions together, same P&L, so there’s no competing forces getting in the way. I think that’s the only way to step up and deliver what clients need.”

It’s in that last bit where Droga’s intentions and ambitions lay. For him, it’s now about more than simply trying to get the best advertising idea to clients, whether it comes from Droga5, or the creative shops formerly known as Rothco in Ireland, or Fjord in Scandinavia. Instead, this is about making sure that Accenture Song can effectively combine its strengths with those of the rest of Accenture’s capabilities.

Over the past few years, Accenture has built a formidable creative advertising business. AdAge reports that Accenture Interactive’s 2021 U.S. revenue was up 27% to $5.9 billion, double the U.S. growth rate for all the agencies in the report. Meanwhile, its 2021 worldwide revenue rose 17% to $12.5 billion, making it the world’s fourth-largest agency company behind WPP, Omnicom Group, and Publicis Groupe.

After a few years of major marketers spreading their advertising and marketing bets across a wide roster of agency partners, some industry observers see a swing back, at least among the largest brands. According to Forrester analyst Jay Pattisall, seven major 2021 agency reviews (including Coca-Cola, Facebook, Mercedes, Philips, and Walmart)—worth more than $7 billion—went to integrated, centralized global marketing teams. “End-to-end marketing services tailored into marketing solutions are now fundamental for global marketers to contend with a volatile, pandemic-weary marketplace,” wrote Pattisall. Droga says that he doesn’t see the traditional ad holding companies as competition, but they absolutely are. I think he says that because his vision for where he wants Song to go isn’t reflected in that competition.

“Every client is now faced with different headwinds, from what customers want to what their expectations are, to understanding and navigating the metaverse, to the responsibilities that come with sustainability,” Droga tells me. “This is all one conversation we’re confident in having, because we have the expertise. It doesn’t take our eye off of making really creative and impactful and incredible things in content and design, that’s still baked into who we are. It just doesn’t start and stop there.”

When I ask what he means by that, Droga points to a digital redesign assignment for the Japanese bank Minna that ended up transforming it into that country’s first digital-only banking platform. Or Signet, the world’s largest retailer of diamond jewelry (under brand names like Kay Jewelers and Zales), which had to temporarily close more than 3,000 stores as COVID-19 lockdowns began. In response, Accenture Interactive (now Song) helped the brand build an e-commerce platform including virtual sales assistance, order tracking, and flexible payment options. As a result, Signet saw sales grow 30% in fiscal 2022 compared to 2020, including an 85% increase in online sales. “Instead of trying to solve this problem with advertising or marketing, we built digital platforms to reimagine their e-commerce business,” says Droga. “If you tell us what the problem is, we have so many tools to solve it.”

Bridging top-shelf creative work with business consulting and transformation has been a rainbow that many have been reaching for over the past decade. Consulting corporations such as Accenture and Deloitte have been more interested in advertising, ad agency R/GA started a consulting practice, and startups like Proto and Wolfgang LA are pursuing it all from a fresh slate. Even private-equity giant Blackstone brought on former Droga5 strategy head Jonny Bauer on board last year to use creative strategy to help its 250 portfolio companies, including Oatly, Spanx, and Bumble. What makes Accenture Song such an intriguing case, though, is the scale of the canvas it’s able to work with, thanks to its parent company partners—and the CEO steering the ship. No holding company or competitor of comparable size is led with this level of creative business pedigree.

“The issues clients are facing, there is nothing I could do in my previous experience that would solve that problem now,” says Droga. “I’m trying to take the creativity, which is about ambition and understanding, and spread it to more places.”

How Nimble Is Your Sales Planning?

Sun May 1 , 2022
Traditionally, sales and support groups spent months creating annual plans defining customer, product, and activity priorities for the sales organization. These plans guided many annual decisions, including sales force size and deployment, sales goals, and sales incentive plan design. At many companies, these long-term plans are being supplanted by continuous, […] 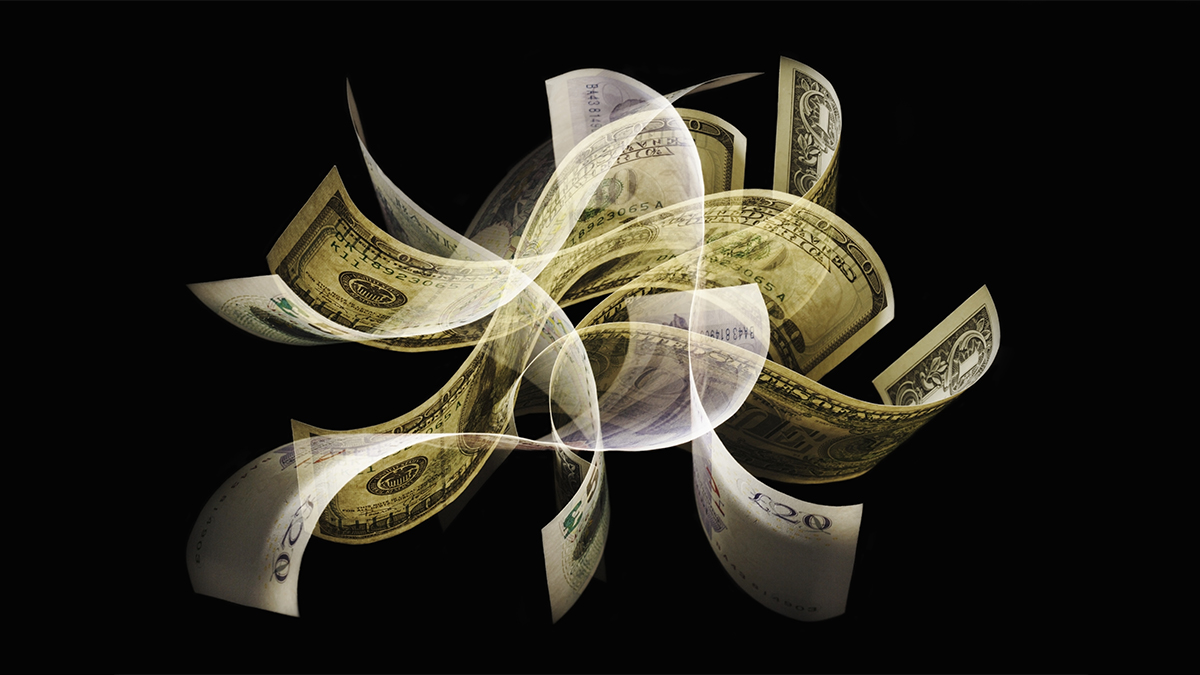 What Business Leaders Should Know About The Economy

What Is A 5/1 Adjustable-Rate Mortgage (ARM)?