Kim Diep is a whirlwind of creative energy, using her significant personal and professional skills to make a difference to the world by bringing underrepresented people into tech. As well as being a Software Engineer she is also a mentor, public speaker and volunteer who also creates workshops. Her life truly is spent in tech!

Tell me about your career?

I’m actually a career switcher. I started off my career as an Energy Industry Analyst and moved into Sustainability Consulting. Then, I became a Business Applications Consultant, learning about Agile software development, requirements gathering, and how product teams can work better with technology teams.

But then, I really enjoyed coding, so I gave it a go and got involved with Code First Girls and attended their community workshops. At that time, I also attended some BCS events in London and I also got involved in some workshops with Codebar – a charity that provides free workshops for underrepresented people who couldn’t afford to pay for coding courses.

I didn’t know much about coding or programming at the time, so I learned on the job and received a scholarship to attend a bootcamp in London to improve my coding skills. Ever since, I’ve worked in e-commerce and finance in a software development capacity. So that’s my day job.

On the side, I do a lot of volunteering and I mentor and coach people from all walks of life who have an interest in technology. I have also done podcasts and webinars virtually to schools in Morocco and Cambodia.

I set up a platform called Curiously Code so it’s actually my own website and blog about tech, as well as providing a space for people to seek career advice and some top tips on working towards a healthier work/life balance as a Software Engineer.

What of the future?

I really want to do more work with schools. For example, recently, I’ve worked with The National Museum of Computing, at Bletchley Park. I ran a workshop on Machine Learning for Year Nine students which they really enjoyed, so I’m hoping to do more volunteering in the public science and STEM fields.

Is it important to get more girls into tech?

I think it’s not just about targeting a gender specific part of the population, it’s about targeting people who might not have an opportunity to progress into a tech career. So a male from a low socio-economic background should be supported into a career in tech as much as a female. It’s not just about diversity of teams, it’s about diversity of thought too.

Tell me about your inspirations?

You’ve got to have allies. Organisations like Code First Girls, Tech Returners, Stemettes focus on various aspects of the industry. It’s all about getting people in, retaining them, supporting their progression and getting them back after a career break.

When I read about Coding Black Females and what women of colour have had to face in the industry, I think we have to work together and the more allies the better. I really like what Codebar has done as a charity. They’ve just opened it up for everyone saying, if you’re from an underrepresented group, if you’re part of the LGBTQIA+ community, or a woman or from an ethnic background, or non-binary, you’re more than welcome to join our workshops and get involved. And I think that’s what is important here. It’s not just male or female, it’s about all aspects of society that need to be considered.

What about the future?

I would like to do more public speaking engagements. I would also like to continue my work with the National Museum of Computing to run more workshops for early careers as well as those who are getting into tech and for professionals looking to move from entry-level roles to mid to senior positions.

Capitalizing on shifts in business, technology, and global partnerships

Thu Apr 7 , 2022
Executive summary Africa, enabled by rapid technological change and demographic shifts, is primed for a major socioeconomic and structural revolution. This report analyzes the major trends driving this change, along with the opportunities and challenges stemming from it. Africa has the fastest-growing population in the world. In fact, one in […] 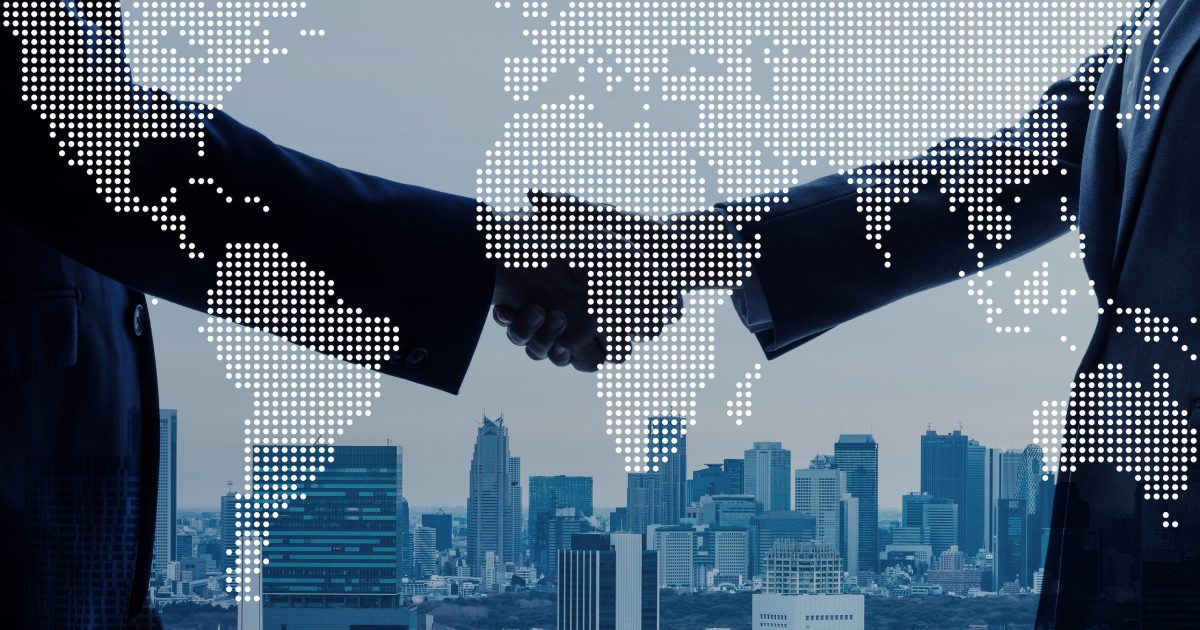