BOSTON — Business confidence among Massachusetts companies is rising despite persistent supply chain interruptions, rising prices and other economic pressures, according to a new report.

The latest Business Confidence Index, which is compiled by the pro-business group Associated Industries of Massachusetts, shows overall enthusiasm among employers edged up 0.5 points to 57.2 in March.

The report, which draws upon surveys of about 140 businesses, found that the index “remains within optimistic territory” but is 3.7 points lower than its level of a year ago, when employers anticipated an early end to the COVID pandemic.

Driving the increasing confidence is enthusiasm among private employers about the prospects of their own companies and growing optimism among manufacturers, the report’s authors noted.

Despite the positive outlook, businesses face ongoing challenges from record high inflation, supply chain issues and the federal reserve decision to raise interest rates. Meanwhile, uncertainty about another surge in COVID-19 infections and economic fallout of Russia’s war on Ukraine are also on the minds of employers.

“We see a familiar pull and tug in the confidence reading between solid levels of confidence in the underlying economy and concerns about a multitude of geopolitical, resource, cost, and public-health issues,” Sara L. Johnson, chair of AIM’s Board of Economic Advisors, said in a statement on the report.

The business group said Massachusetts employers are confident about the prospects of their own companies this year and that will translate into an improving labor market. Employers’ confidence in their companies rose 1.6 points to 60.2, slightly less than it was a year ago.

The report cited data from the U.S. Bureau of Labor Statistics showing employment in the state increased by 24,000 in the first two months of 2022.

“It’s a remarkable accomplishment that employers have replaced most of the jobs lost during the initial COVID-19 shutdown,” said John Regan, AIM’s president and CEO. “That growth underscores the importance of educating and training the next generation of skilled workers to fill the jobs being created.”

The situation is similar north of Boston, where the business confidence index for the region was gauged at 57 in March — up from 54.1 a month before.

Karen Andreas, president and CEO of the North Shore Chamber of Commerce, said the data shows that companies in the region and state are expanding and hiring in the face of a persistent shortage of workers.

“Massachusetts employers have created 173,500 jobs during the past 12 months and 571,400 jobs since the employment trough of April 2020, which is pretty remarkable,” she said.

How to Get Approved for a Home Loan in 3 Steps 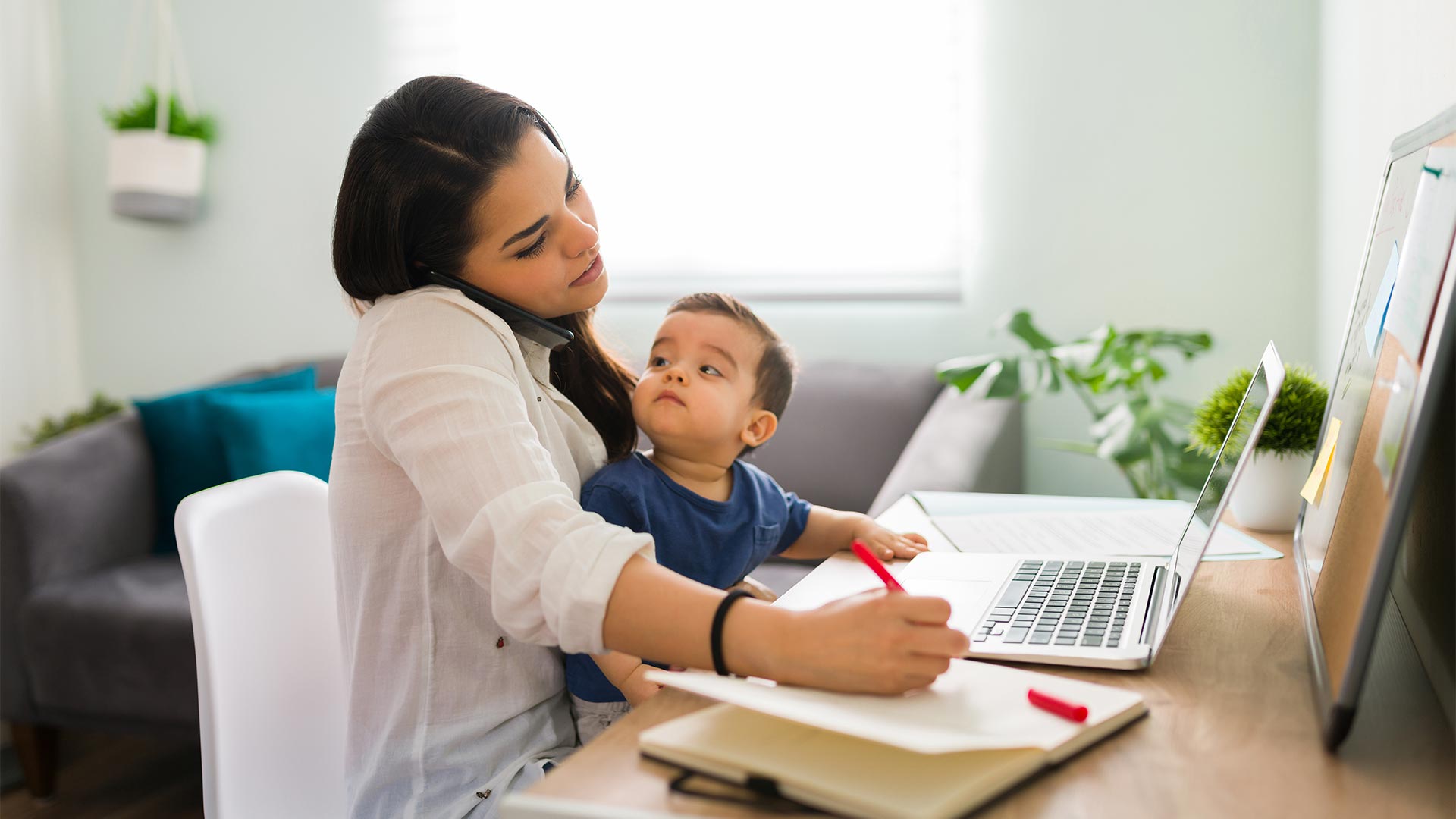