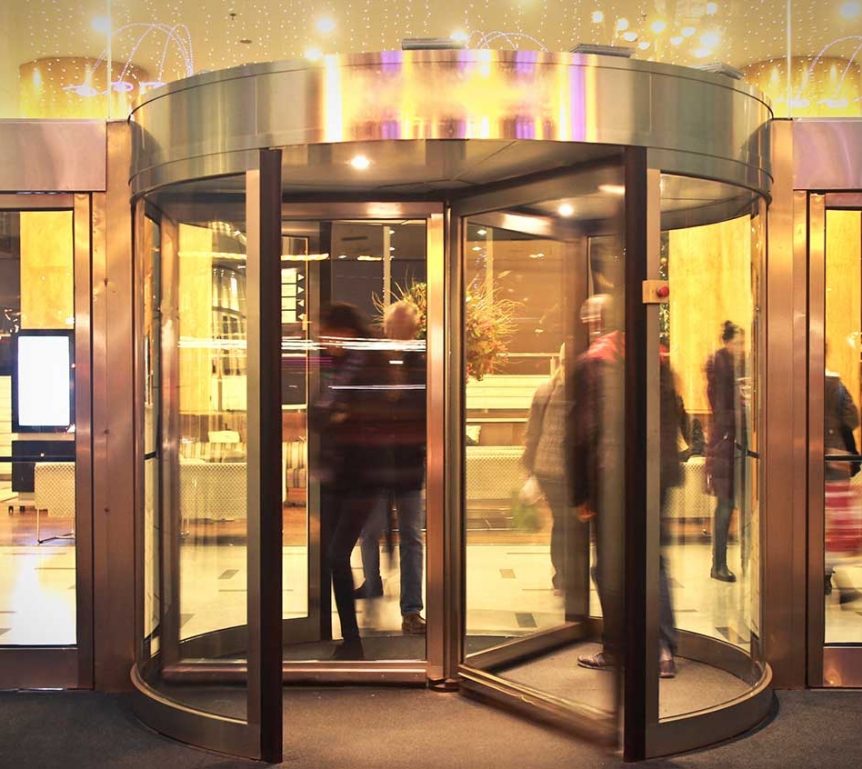 The first week of March brought transformation and innovation, with new marketing and advertising activations in the metaverse, creator economy-driven partnerships and, in honor of Women’s History Month, the acquisition of a woman-founded growth marketing agency. Check out this week’s highlights to decide for yourself who had the most exciting week in the agencies world.

Acadia acquired Bobsled Marketing, a full-service retail marketplace power, as an asset for middle-market clients. Bobsled Marketing has efforts in Amazon, Instacart, Walmart and Target marketing with focuses in operations and media, and it’s worked to scale companies like Tribal, Philips, REN skincare and Voss.

Augustine Agency, based in North Texas, won five awards at the American Advertising Federation of Dallas Awards. The awards included two for best social media campaigns, which were both on behalf of Mission Foods. Augustine received two additional awards for its work behind two AFM campaigns, and one more for senior vp Jeff Roberts as AAF Dallas’ agency leader of the year.

Raleigh-based outdoor living products company Murphy’s Naturals partnered with Baldwin& to drive brand strategy and identity design ahead of upcoming product launches. Baldwin& will be responsible for anchoring the brand around its purpose and developing key creative strategy for growth.

Global digital agency Dept launched a dedicated metaverse practice, driving tech and marketing in the metaverse with brands like Amazon Prime, Algorand and Lagunitas. The agency plans on releasing a number of immersive experience campaigns with clients in fashion, entertainment and commerce in the coming weeks.

This launch follows Dept’s release of the first open source, white-label solution for launching an NFT marketplace, as well as its organization of the first Meta Festival in September of 2021.

Content licensing brands Musicbed and Filmsupply joined together to launch FM, a new parent company that aims to empower creatives by providing resources and support to brands making waves in the creative industry.

As companies who pride themselves on inspiring ideas and empowering creatives, the two hope that FM will be their vehicle to carry current brands and drive future ones alike.

Milwaukee-based independent agency Hanson Dodge has been named agency of record for NOW, a large independent and family-owned manufacturer of natural products, vitamins and supplements.  The decision was made following a competitive review and with it, Hanson Dodge becomes the first-ever national agency of record for NOW. The agency will be responsible for all creative and digital development in addition to media buying and planning, with the first work expected to debut in May.

Tucker Powersports named Dallas-based advertising agency Johnson & Skein as its agency of record. The agency is working to elevate eight of Tucker Powersports’ 10 brands with dramatic updates to creative content and strategy.

Full-service marketing and advertising agency PriceWeber was named to the “Best Places to Work in Kentucky” list for the third year in a row. The Louisville-based agency prides itself on providing non-traditional work benefits including annual wellness and technology allowances, a private Mom’s Suite for nursing mothers, sustainability efforts, wellness programs, and more.

Asics selected Wheelhouse Labs as its agency of record for Asics SportStyle through 2023. The partnership aims to educate and increase engagement through cross-channel content creation, as well as illustrate movement through various art forms. Wheelhouse Labs will spearhead creative development for holistic campaigns that cover creative, entertainment marketing, content development and strategic partnerships.

Fri Mar 4 , 2022
Governor Glenn Youngkin signed eight bills into law March 2. The legislation signed addressed taxes, economic development, the Virginia Retirement System and higher education construction. “I am honored to sign these bills into law to address bipartisan priorities. In the coming days, we will continue to review bills and I’m […]