AppleInsider is supported by its audience and may earn commission as an Amazon Associate and affiliate partner on qualifying purchases. These affiliate partnerships do not influence our editorial content.

Apple chief privacy officer Jane Horvath has given a wide-ranging interview covering everything from her first job at Baskin-Robbins to current and security data best practices.

Horvath leads Apple’s Privacy, Policy, and Regulatory team. In that role, she has advocated for strong privacy rights like the 2015 dustup with the FBI over iPhone backdoors, counseled on new product features, and oversaw legal issues at the tech giant.

In an new interview with ELLE, Horvath gave a range of career, privacy and security, and other advice.

“I feel very lucky. I’ve been at these important moments in privacy; each day I wake up and never know what I’m going to face,” she said. “But I always feel like I’ve got the best of both worlds: I get to do civil liberties and work somewhere that really looks at privacy as a fundamental human right.”

Horvath described herself as the “Forrest Gump of privacy.” Although Apple was her dream job, she did not immediately begin working for the iPhone maker after graduating law school. Instead, she got her start at AOL, went on to work for the Department of Justice, and eventually ended up at Google.

As a privacy executive with Apple, Horvath has worked on high-profile issues like the San Bernardino case. On that, she said Apple would have been happy to aid law enforcement if it were possible to protect its other customers, too.

As far as what normal users can do to protect themselves, Horvath say it’s important to “read carefully” and “pay attention” to choices online. That includes websites, apps, and other privacy settings.

“That, and always think before you post. Data gets out there, and it’s very hard to bring it back,” she said.

The Apple privacy chief covered other topics in the interview, including the best career advice she has ever received and how she manages her online identity. The full interview is available here.

Thu May 19 , 2022
Opinions expressed by Entrepreneur contributors are their own. Have you ever been in a restaurant or tavern where dollar bills are stapled to the ceiling or pinned up behind the bar? How this practice got started is anyone’s guess. But whenever I see this type of display, it makes me […] 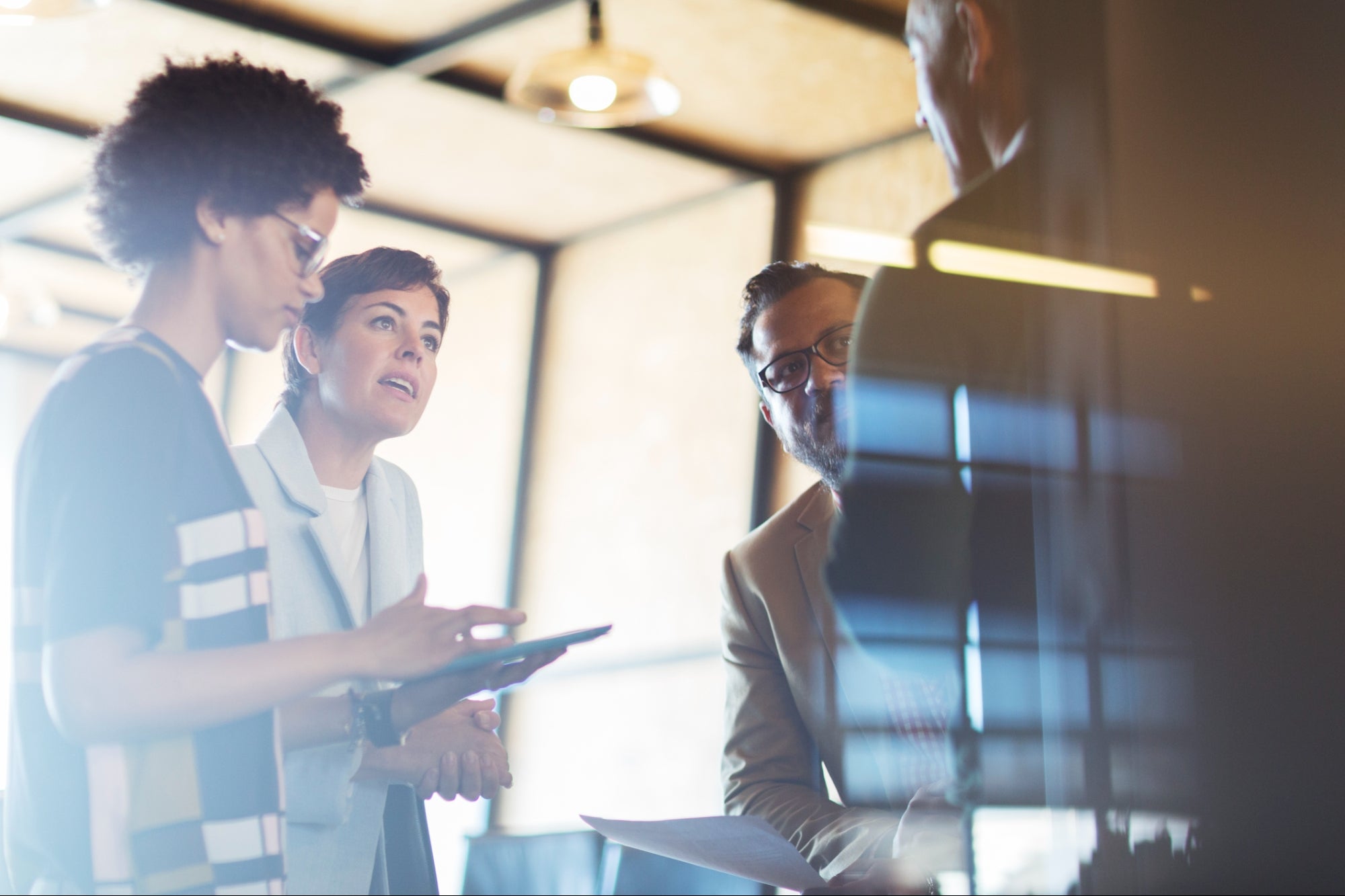