Washington County and the state of Utah are in a good economic position overall. The population is steadily growing and unemployment is steadily falling.

There is just one glaring problem — companies can’t find enough workers to staff their open positions.

“Washington County is quite the growth machine down there,” said Benjamin Crabb, a regional economist with the Utah Department of Workforce Services.

Like most of the rest of the U.S., the county’s job market was hit hard in the early days of the COVID-19 pandemic. But the county recovered quickly and the region has counted fast-paced increases in the numbers of new jobs and new businesses for most of the past two years.

Crabb says that although the local economy took a pandemic hit, Washington County jobs recovered at a “remarkable rate” so that within five months of the pandemic the job totals returned to pre-pandemic standards. The most recent unemployment data from the Department of Workforce Services show the unemployment rate for Washington County is 2.3%, which is almost identical to the state average of 2.1%.

Fastest growing Utah jobs are in retail, construction and labor

Jobs in retail, construction and leisure and hospitality have been growing the fastest, according to Crabb, propelled by the region’s appeal to tourism and recreation and its fast-paced population growth rate — the U.S. Census Bureau estimated last year that St. George was the fastest-growing metro area in the country at a 5.1% annual rate.

Right before the pandemic hit, there were approximately 72,000 jobs in Washington County, but the state’s most recent data shows that by September 2021, there were more than 78,000.

“The growth is driven largely by the appeal of the place,” Crabb said. “The geography, the stunning natural beauty of the overall region, the climate in the wonderful weather down there.”

But as industries built around growth and tourism flourish, so do challenges with staffing those industries.

Squeezed by the tight labor market

Cox Trucking, based in St. George, has seen more acute labor shortages over the past two years, roughly coinciding with the beginning of the pandemic, according to Shanna Lelli, a business consultant for the company.

“We had a very difficult time during the real first part of the pandemic, hiring anybody,” she said. “And it’s only now changing where we’re starting to get our trucks full.”

Lelli said that because trucking is an industry where drivers need special licenses in order to be employed, many trucking companies are competing over the same people to fill open positions. Trucking companies have increased both their wages and benefits, but Cox has consistently been understaffed by about 12% of its driving workforce, Lelli said.

At Watts Construction, a commercial construction company, the pandemic and strong construction market have dramatically reduced the number of subcontractors available to work on projects, said Chris Boudrero, the company’s CEO.

“When we bid on a project, we would typically get three or four bids per trade. Now we are lucky if we get more than two bids per trade,” Boudrero said. “This has to do with the busy construction market and the labor and supply shortages.”

This shortage of subcontractors, who make up almost all of Watts’ construction crews, is reflected in every trade, according to Boudrero. He was hesitant to blame the construction labor shortage on the pandemic and noted how the industry has dealt with a tight labor market since the 2008 housing collapse. The pandemic brought new challenges, such as keeping up with contract schedules.

“Watts has had to find creative ways to minimize how much project schedules are extended due to the limited manpower and supply chain interruptions on materials,” Boudrero said.

Businesses across a wide range of industries have reported difficulties getting materials delivered since the pandemic began. For Watts, metal components have the most delays. For Cox, the biggest struggle has been ordering new trucks and parts to maintain their current fleet.

Boudrero estimated that construction costs have risen by 30 to 40% over the course of the pandemic due to increased material and labor costs.

“With some companies overpaying during the labor shortage, it’s difficult to verify that all of our salaries remain competitive and will continue to maintain and entice long-term quality employees,” he said.

Crabb said the current labor market favors employees since it allows people to pick from higher-paying jobs and has industries competing for labor instead of individuals needing to compete for jobs.

“For the time being, wage increases are good for workers,” he said.

But the tight labor market may hinder the local economy in ways that aren’t captured by traditional economic data, Crabb added. He suggested the labor market for Washington County would continue to be tight in the near future but that growth should remain steady due to Utah’s higher than average birth rate and high population projections for the future.

“There will continue to be the need for labor to drive local economic growth” he said. “But with population growth forecast to continue in the region, I think it’s going to be a growth area for some time to come.”

Sean Hemmersmeier covers local government, growth and development in Southwestern Utah. Follow on Twitter @seanhemmers34. Our work depends on subscribers so if you want more coverage on these issues you can subscribe here: http://www.thespectrum.com/subscribe. 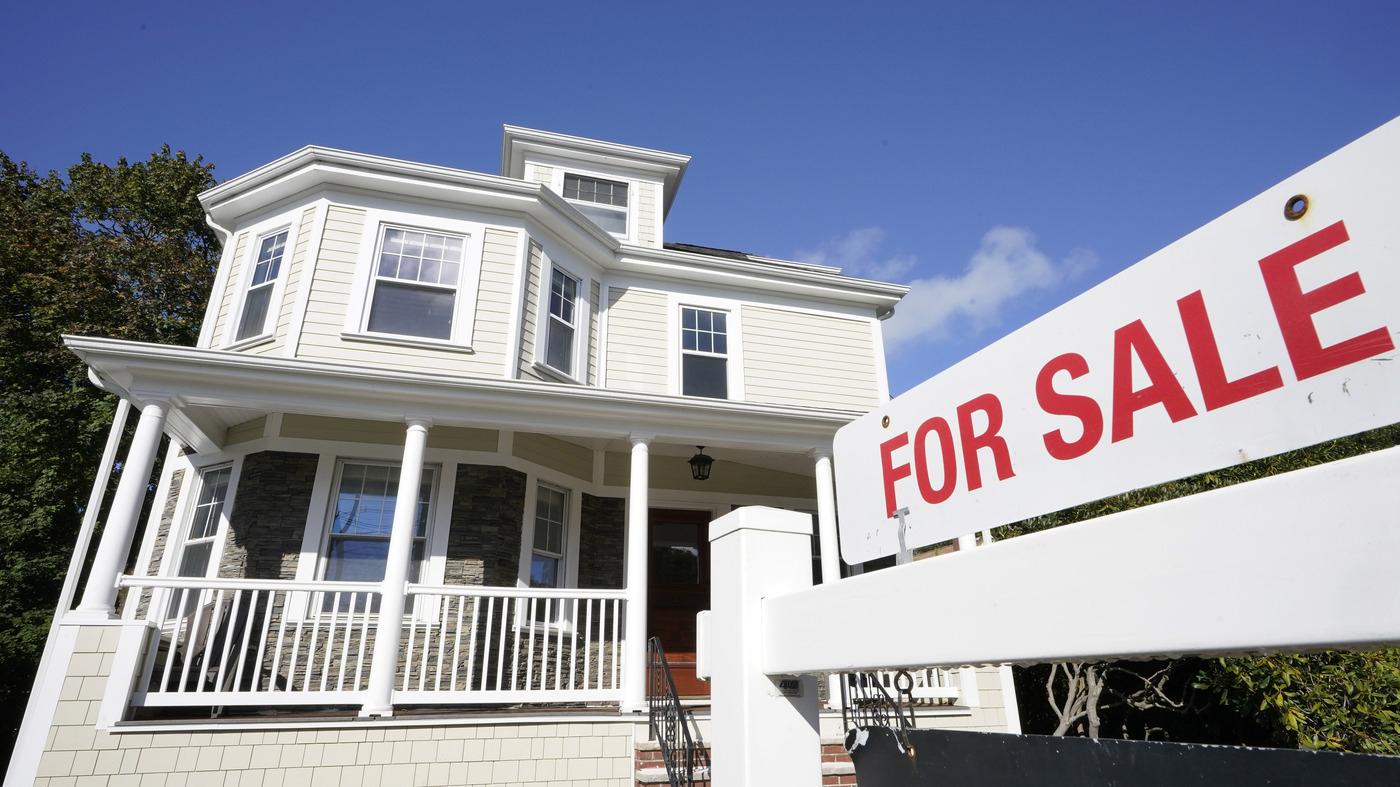